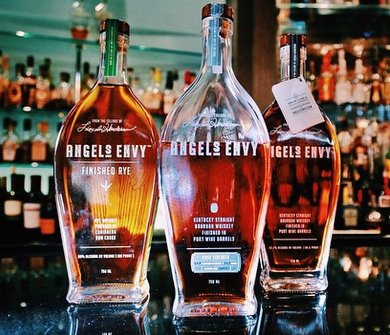 BourbonBlog.com becomes the first media outlet to interview Angel’s Envy Bourbon Founder Wes Henderson on camera about the Bacardi acquisition. We brought you a shorter version of this interview last week and now more details.

In the interview above, Angel’s Envy founder Wes Henderson and BourbonBlog.com‘s Tom Fischer talk about the many stories covered since the launch. Most specific to note being first report on Angel’s Envy Rye in one of the last interviews with the late Lincoln Henderson’s before his death in 2013. Watch the archived interview below recorded at Bourbon Classic 2013.

Bacardi’s purchase of Angel’s Envy includes that of Angel’s Share Brands, its Louisville Distilling Co. subsidiary,  the distillery being built on Main Street and the trademarked Angel’s Envy brand. 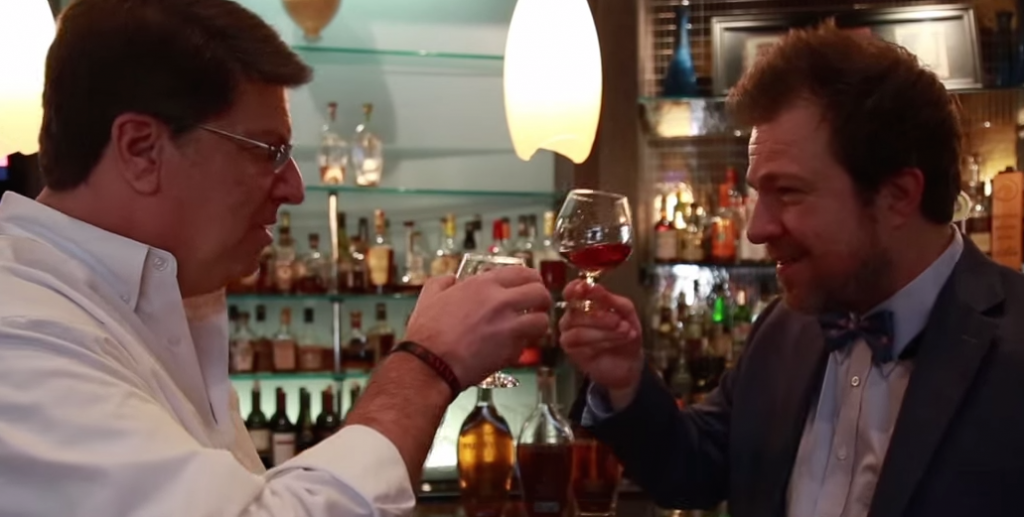 When Angel’s Envy launched in 2010, Wes says it helped bring his father and legendary master distiller Lincoln Henderson out of retirement. BourbonBlog.com was the first media outlet to review Angel’s Envy upon its launch and the first to cover the story of Angel’s Envy Rye release, in the video below.

For more Bourbon stories, register for our Bourbon Newsletter on this link.

Photos and new Interview at with Wes Henderson filmed and edited by Tommy Johns.