Jefferson’s Bourbon tells BourbonBlog.com that they will release Jefferson’s Reserve Groth Cask Finish in May 2015, features Jefferson’s Reserve bourbon that was aged and fully matured in Kentucky prior to being finished in French oak barrels that once aged wine from Napa Valley’s winemaker, Groth Vineyards & Winery.

Jefferson’s Reserve Groth Cask Finish (ABV: 45.1%) will be available in May 2015 for $79.99 at select venues and retail locations both in-store and online nationwide.

In a twin wood aging process, Jefferson’s Reserve bourbon was aged in new charred white oak barrels and was, then, further matured for nine months in recently dumped French Oak casks kept in “hot boxes” that once held Cabernet Sauvignon from Groth. This new finish added a lush fruit flavor, soft, supple texture and sweet vanilla character to the bourbon. Flavors of black cherry and blackberry blend with the spice of the rye and the toffee notes of the bourbon.

Groth is the first American winery to be awarded 100 points by Robert Parker for the 1985 Reserve.

Groth Vineyards & Winery owns 165 acres of Napa Valley vineyard land. Years of careful and sustainable farming techniques have ensured that the perfect grape is planted in the right location. 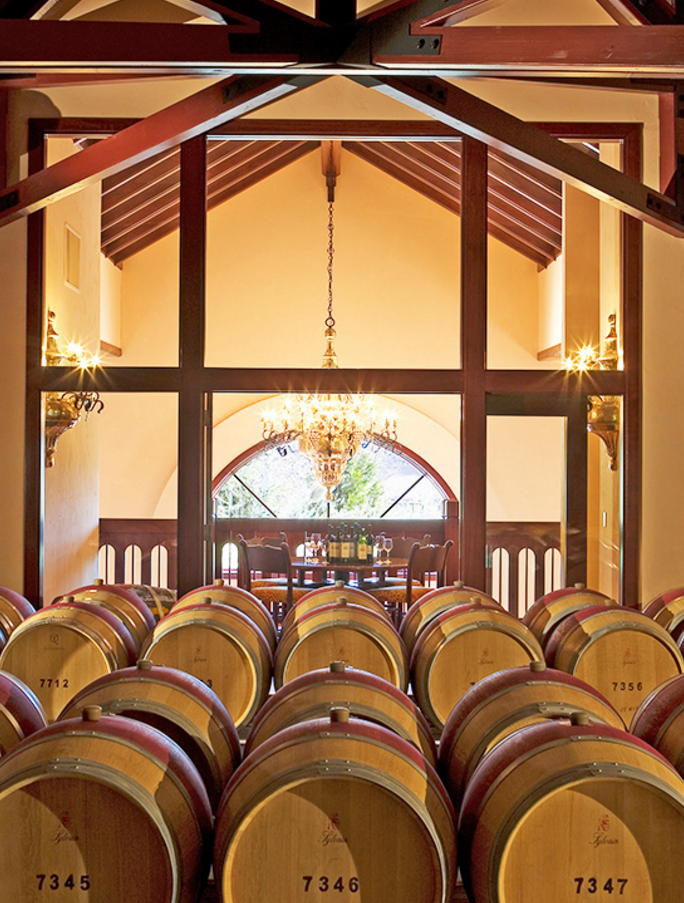 “When I’m not drinking bourbon, I enjoy a good Cabernet. I’d been a long-time fan of Groth’s wines, specifically the Groth Cabernet Sauvignon,” Jefferson’s Bourbon Founder and Master Blender Trey Zoeller tells BourbonBlog.com. “I was curious to see if I could combine the big fruit flavors of the wine with the spice of the Reserve bourbon. After sweating it out for nine months, the fruit of the wine and the spice of the bourbon balanced and complemented each other.”

Jefferson’s Bourbon constantly looks for ways to push the boundaries of the bourbon category while still paying respect to the heritage and integrity of the spirit.