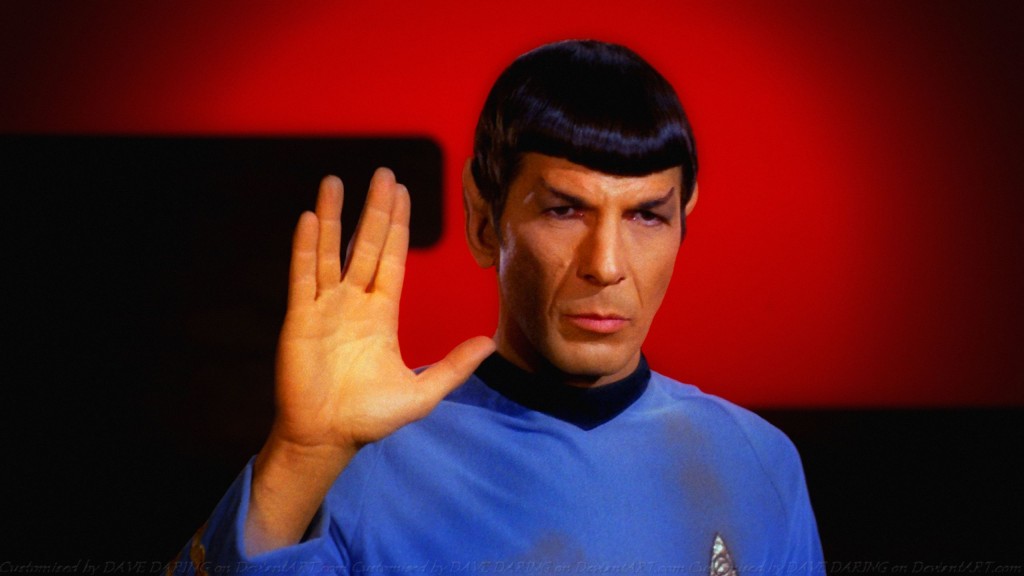 As Leonard Nimoy passes today at the age of 83, BourbonBlog.com is proud to feature a cocktail created by mixologist Anthony Caporale, host of the hit 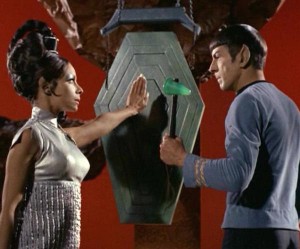 Off-Broadway musical comedy The Imbible: A Spirited History of Drinking.

The name and theme of this cocktail originated from the second season premiere episode of Star Trek titled “Amok Time: (originally appeared on September 15, 1967 as episode #30, production #34). In “Amok Time,” Spock traveled to Vulcan as he was granted his first request for shore-leave in his entire career. Eventually in this episode, T’Pring invoked a physical challenge between Captain Kirk and Mr. Spock.

For more bourbon cocktail creations, subscribe to our bourbon newsletter on this link.  We encourage responsible and legal drinking. 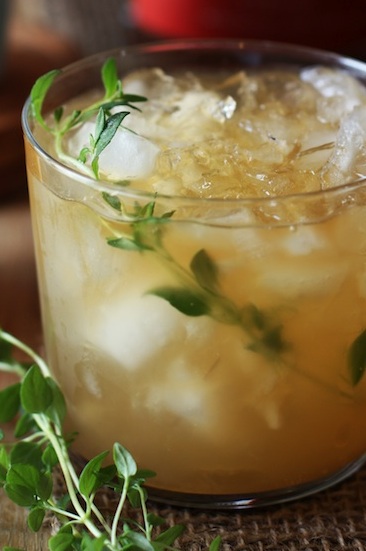 -In a mixing glass half-filled with ice, add:
2 oz. Bourbon1/2 oz. Thyme Honey Syrup (make it by steeping 4 thyme sprigs in 1/2 cup each honey and hot water for 15 minutes)

-Stir until chilled and diluted.

-Garnish with a fresh thyme sprig. 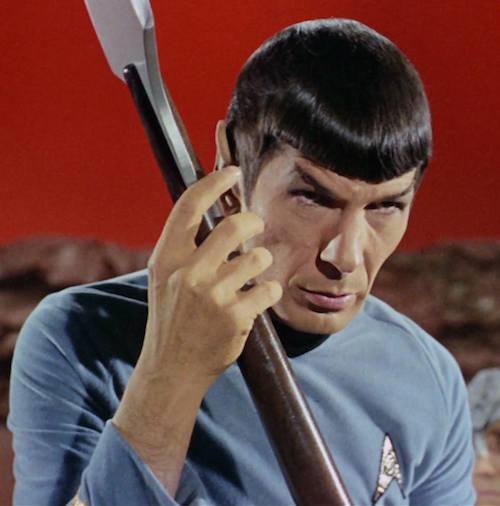