Bourbon Classic celebrates three years of being Louisville’s premiere event which unites bourbon enthusiasts, distillers, and all those in the world of bourbon!

This profoundly unique event also featured samplings of brandy and absinthe from Copper and Kings along with a host of other bourbons from Buffalo Trace and Four Roses. The drinks were complimented by pork dishes being demonstrated and served by Chef Edward Lee. Lady Fingers Catering also served a spread of tempting southern-infused cuisine.

The Bourbon Classic was co-founded by Tony Butler of FSA Management Group, an established event planning and marketing firm based in Louisville, and Justin Thompson, Seth Thompson, and Bob Eidson of The Bourbon Review. 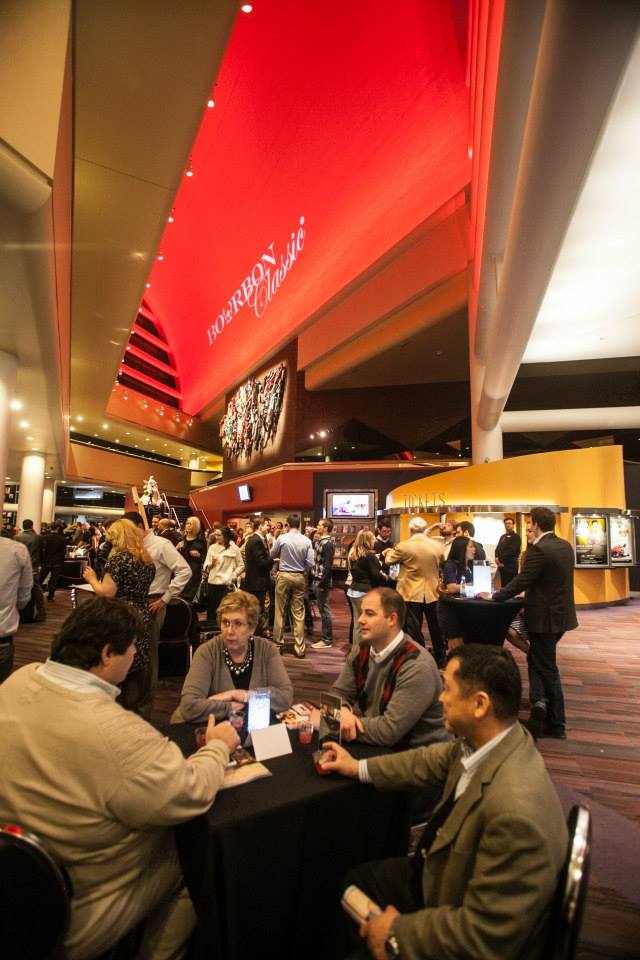