The Bourbon Classic is coming to Louisville  February 20 – 21, 2015, so buy tickets on this link for this third annual Bourbon-culinary experience taking place at the Kentucky Center for the Performing Arts.

BourbonBlog.com recommends you attend this top shelf event as one of the top Bourbon and whiskey events of the year! The event attracts Bourbon enthusiasts and culinary adventurists from across the country. A complete cross-section of the Bourbon industry will attend: Bourbon distilling legends, writers, chefs, bartenders, connoisseurs, and casual enthusiasts. 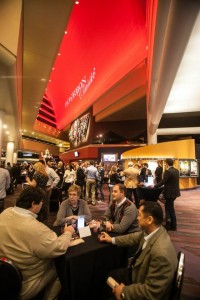 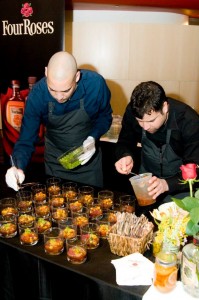 The Bourbon Classic was co-founded by Tony Butler of FSA Management Group, an established event planning and marketing firm based in Louisville, and Justin Thompson, Seth Thompson, and Bob Eidson of The Bourbon Review.

Ticket sales for the event are available by calling the Kentucky Center for the Performing Arts at 502-584-7777. Details are available atbourbonclassic.com. 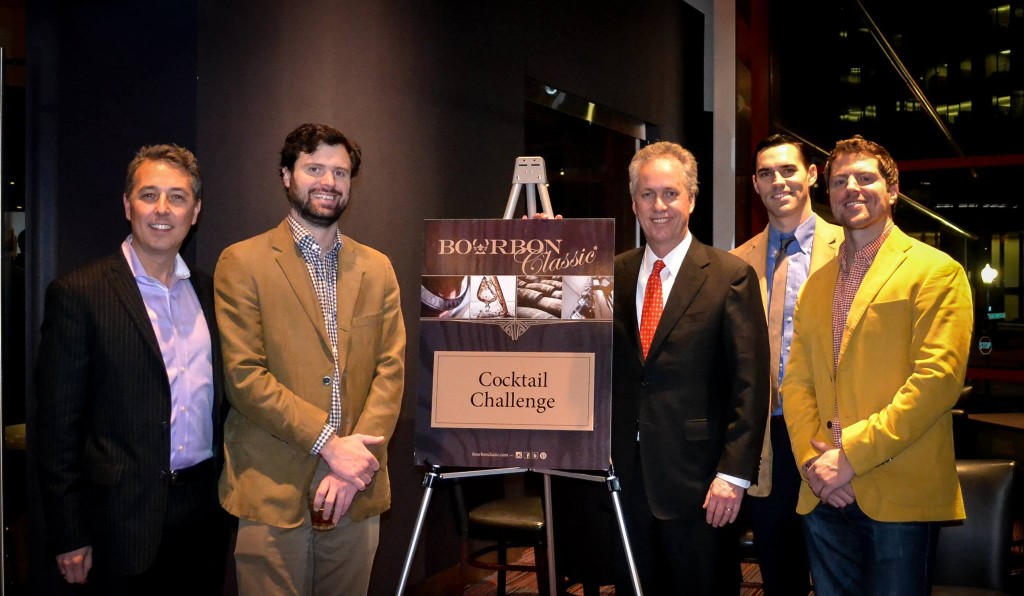