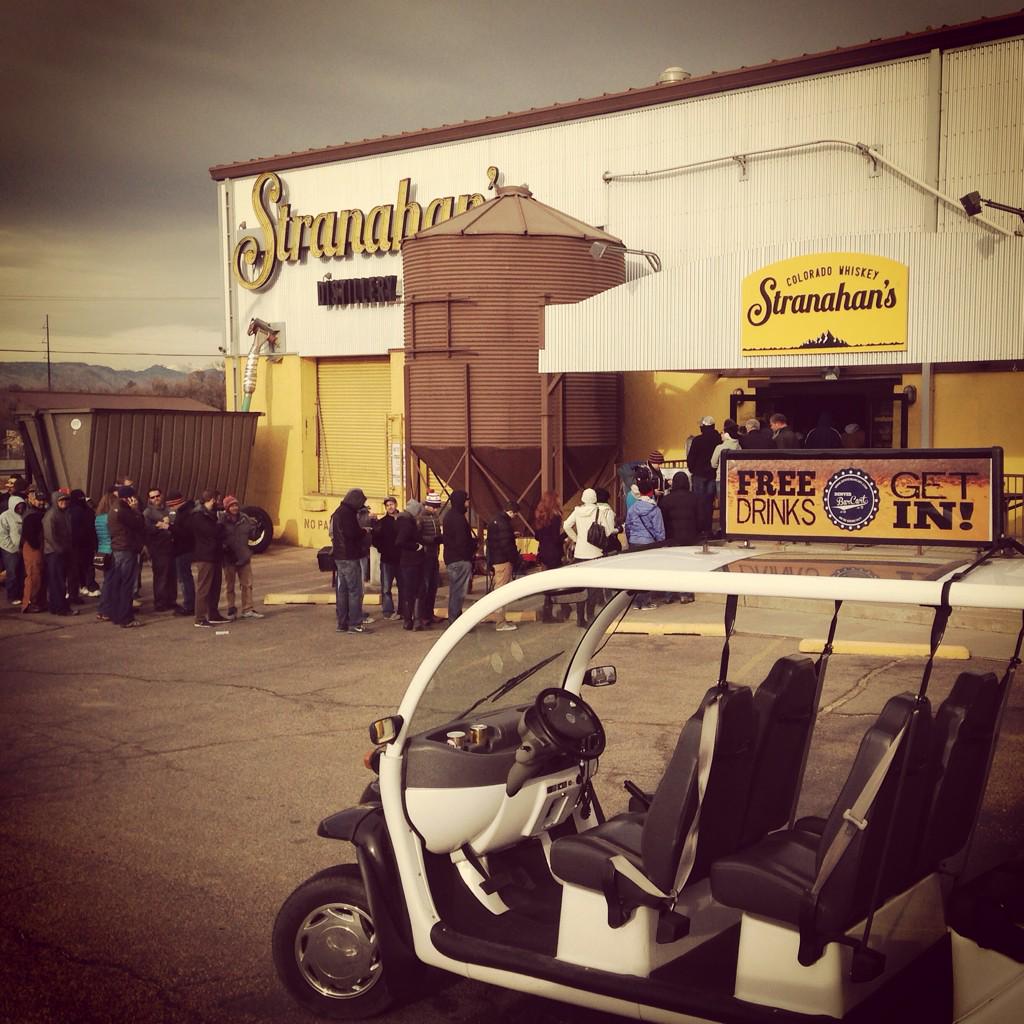 Whiskey enthusiasts began lining up at 1 pm on Friday at Stranahan’s Distillery for the chance to purchase one of the precious few bottles of Stranahan’s Mount Bierstadt Snowflake, batch #16.

While the doors to sell the Snowflake didn’t open at Stranahan’s until 8 am on Saturday December 6, BourbonBlog.com had an early taste of this Snowflake with Msster Distiller Rob Dietrich. See our review below!

The Stranahan’s Snowflake continues to be one of the most celebrated, limited-edition whiskey releases of the year.

For this particular release, a Stranahan’s Colorado Whiskey aged between 3 to 4 years in new American white-oak barrels with #3 char has been finished in an exquisite line-up of used barrels from all over the world. This in-house marriage of cask-finish barrels includes: 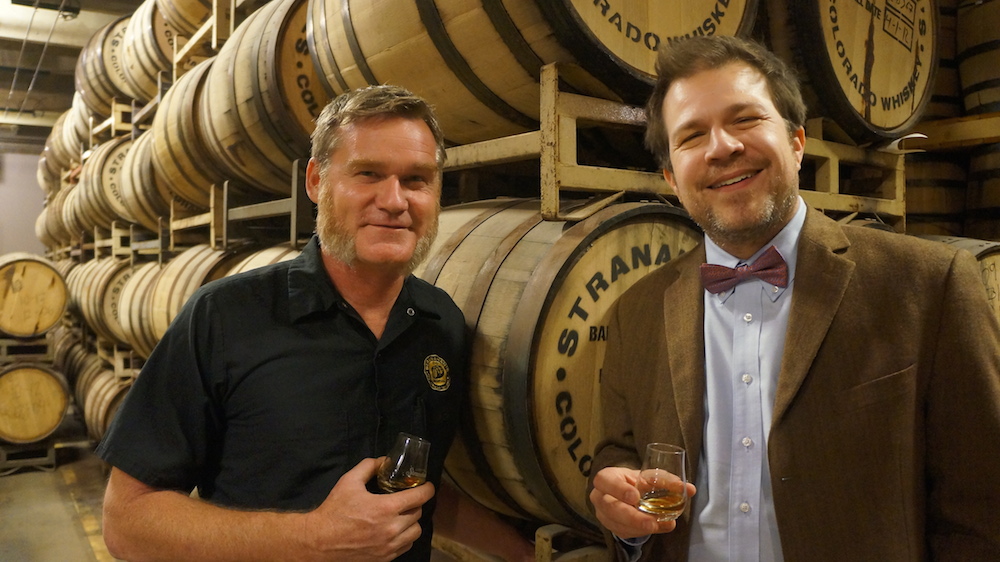 “One of my absolute pleasures in the world is nosing a fine whiskey and the Mount Bierstadt Snowflake is no exception” Master Distiller Rob Dietrich tells BourbonBlog.com 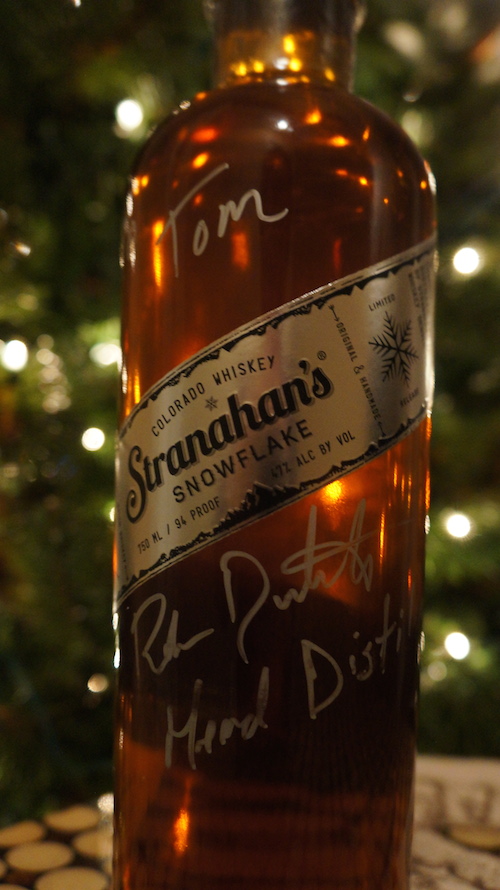 TASTE: Remarkable depth which feels like a great night of sampling the world’s best liquor all rolled into one. Every layer from each barrel comes to life at different stages. The Cognac bursts out first with fresh fig and hints of apricot.

For me, the Sherry springs forward next and reminds me of my mother’s sherry bars that she coincidentally makes at Christmas. Marks of Sherry and creamy chocolate notes.

FINISH: At the end, a lively and tangy Cherry pipe tobacco is evident.

After finishing several Glencairns worth of Mount Bierstadt, even the glass still had an incredible nose of everything left behind.