Old Forester Bourbons tells BourbonBlog.com that their 1870 Original Batch will will roll out in select cities in late-November 2014 in Chicago, Denver, Louisville, Nashville, New York City, Seattle and San Francisco.

We first told you about Old Forester 1870 in our interview with Brown-Forman Master Distiller Chris Morris in this story which revealed details that not yet been reported.

Old Forester 1870 will commemorate the year Old Forester became the first batched bourbon. Prior to its release, bourbon was sold by the barrel causing quality and taste profile to vary. Old Forester’s founder George Garvin Brown changed the industry by batching bourbon from three different distilleries to create a product that was consistent. 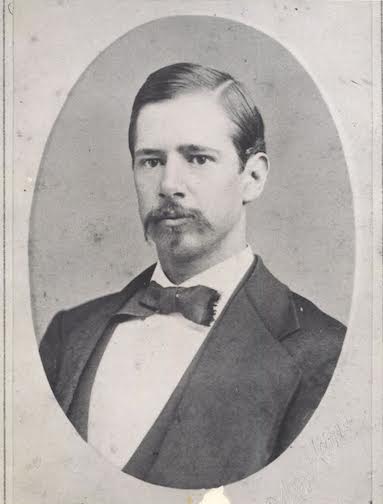 To emulate Brown’s pioneering 1870 batching process, the 1870 Original Batch bourbon is comprised of barrels selected from three different warehouses with a different day of production as well as a different entry proof and maturation period. Historically, the original distilleries where the barrels came from were Atherton Distillery in Bardstown, Mattingly Distillery in Marion and Mellwood Distillery in Louisville

The expressions will be batched together to create this 90-proof product which represents the innovative technique developed by Brown which has become an integral part of the bourbon industry.

For more updates on Old Forester 1870 and bourbon and whiskey updates, subscribe to our free bourbon newsletter on this link.