At BourbonBlog.com we celebrates bourbon and American whiskey every month of the year.

As September is officially National Bourbon Heritage Month, we invite you to join us as we  celebrate… 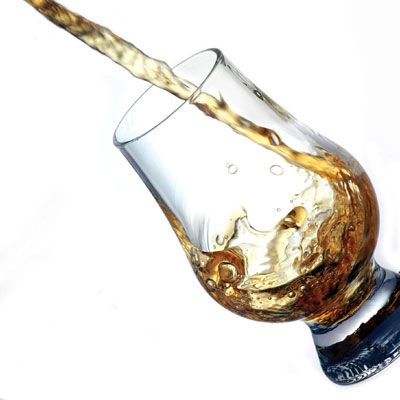 BourbonBlog.com’s Tom Fischer will be appearing at a number of events and tastings and you can also have him host your own bourbon tasting for any group big or small click here for more information.

Subscribe to the BourbonBlog YouTube Channel on this link . Throughout September we’ll highlight our favorite bourbons, distilleries and add new video segments.

Tweet to us @BourbonBlog and include #Bourbon, we’ll be retweeting and actively and also connect with us our facebook page. Join us and make #Bourbon trend!

As both the craft and major bourbon distilleries in Kentucky work to keep up with global demand by producing and aging a large majority of bourbon, the heritage of bourbon is a story that will never truly end. A majority of states in the U.S. have a distillery which either has their own bourbon currently aging in barrels or has already released a bourbon made in their state .

BourbonBlog.com has been following the story of American craft distilleries for 10 years we’ll bring you more news about new bourbon releases soon.

Subscribe to our free Bourbon Newsletter for the latest updates in the bourbon world.

On August 2, 2007, the U.S. Senate made September official in observance in the United States that calls for celebration of bourbon as America’s “Native Spirit”.

As we always encourage responsible consumption, this resolution calls for consumers to use responsibility and moderation. The bill which recognizes September as National Bourbon Heritage Month 2014 reinforces the 1964 Act of Congress that declared bourbon “America’s Native Spirit” by celebrating the family heritage, tradition and deep-rooted legacy that the bourbon industry contributes to the United States.