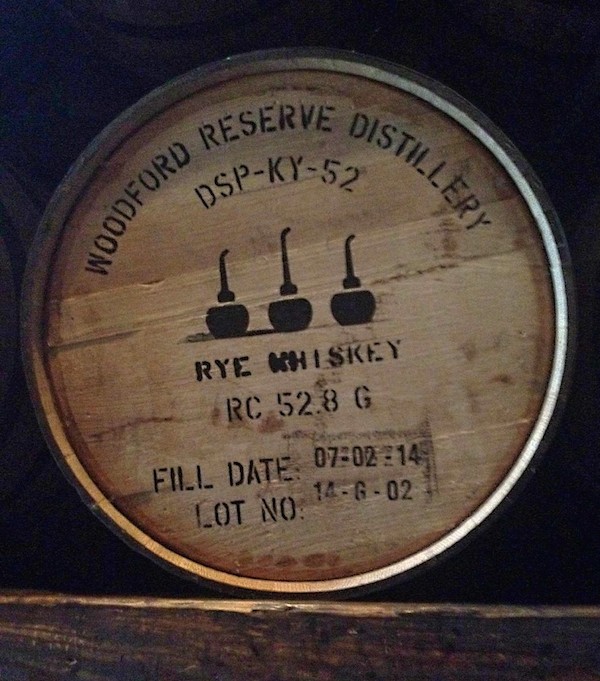 BourbonBlog.com is the first to report that Brown-Forman intends to release a new Woodford Reserve Rye Whiskey as a permanent line extension in 2015.

Master Distiller Chris Morris tells BourbonBlog.com that this rye whiskey will be aged 7 to 8 years when bottled, which is around the same age as Woodford Reserve Bourbon.

While few details are being released, Morris says that the flavor will be similar to the lucky few who were able to taste the pair of ryes in the limited edition Woodford Reserve Masters Collection in 2011.

Subscribe to our newsletter on this link and be first to learn more about new Bourbon and whiskey releases like this one.

As details may change on this product as more information is released, we will keep you updated.