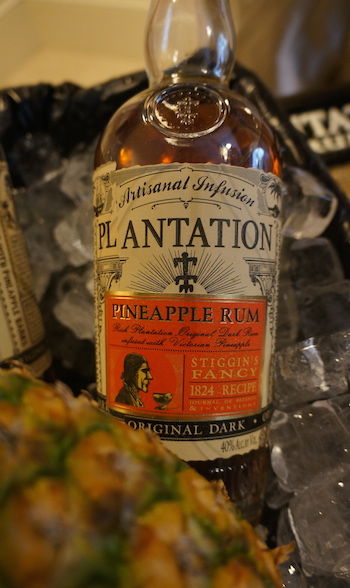 While some flavored spirits disappoint, a new pineapple rum impresses a crowd of the top bartenders and spirits experts at Tales of Cocktail 2014. Plantation Pineapple Rum Stiggin’s Fancy was created by Pierre Ferrand proprietor Alexandre Gabriel as he collaborated with spirits historian David Wondrich.

Watch the video above as BourbonBlog.com‘s Tom Fischer interviews Gabriel about this limited edition rum. Only around 1,000 bottles of Plantation Pineapple were produced.

Gabriel tells that this not a product launch at Tales, but rather a rum created to share with friends for a special tasting. A few bottles are being donated for charity fundraisers.

Given the popularity of this rare and luscious elixir at Tales, we’re hearing rumors that another batch could be released. 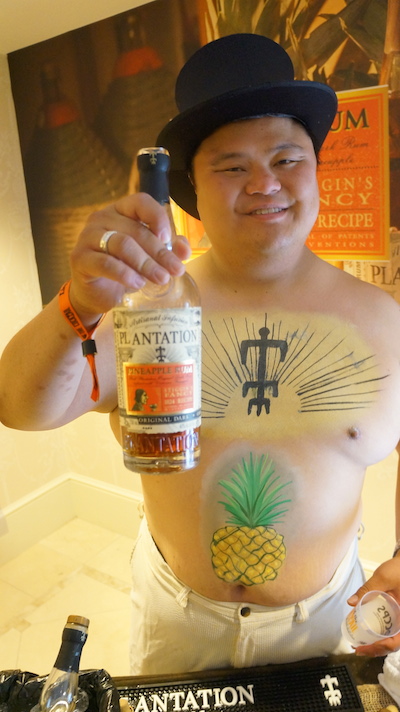 Gabriel and Wondrich have also collaborated on other recreations including  Pierre Ferrand 1840 Original Formula Cognac (2012 Tales of the Cocktail Spirit Award winner for Best New Product) and Pierre Ferrand Dry Curacao, a traditional French Orange Curacao based on a 19th century recipe (Winner of Spirit of the Year Award at 2012 Bar Covent).

In nineteenth-century England, pineapple rum was popular but it eventually its memory has faded. For reader of Charles Dickens’ immortal Pickwick Papers, it is the favored drink of the esteemed Rev. Stiggins. Thus, the name and Stiggin’s Fancy and a picture of Rev. Stiggin’s both appear on the bottle.

Gabriel and Wondrich relied on old recipes to recreate the rum, and added a few traditional techniques from their own bag of tricks. The 1824 English Journal of Patent and Inventions and the 1844 Journal of Agricultural Society were their main sources of inspiration—along, of course, with Mr. Dickens. They infused ripe Queen Victoria pineapples in rich, aged Planation Original Dark Rum for 3 months. 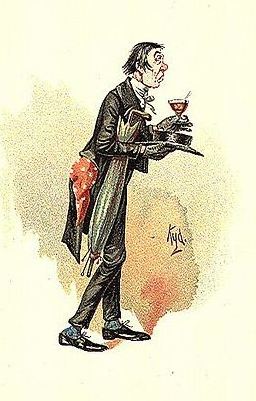 Meanwhile, they macerated, also in rum, the bare rind of the fruit (where the pineapple’s essential oil chiefly resides) and then distilled it, creating a bright pineapple essence to blend with the lushness of the infused Plantation rum.

“David and I did this project in part out of sheer curiosity. Mostly, however, we did it because the pineapple is the symbol of hospitality and also the symbol of the Tales of the Cocktail Apprentice program. Stiggins’s Fancy is our liquid “thank you” to the Tales Apprentices who do so much for all of us,” Gabriel tells us.

For more Tale of the Cocktail coverage, visit this link.

For more on new spirit releases, subscribe to our free newsletter on this link. 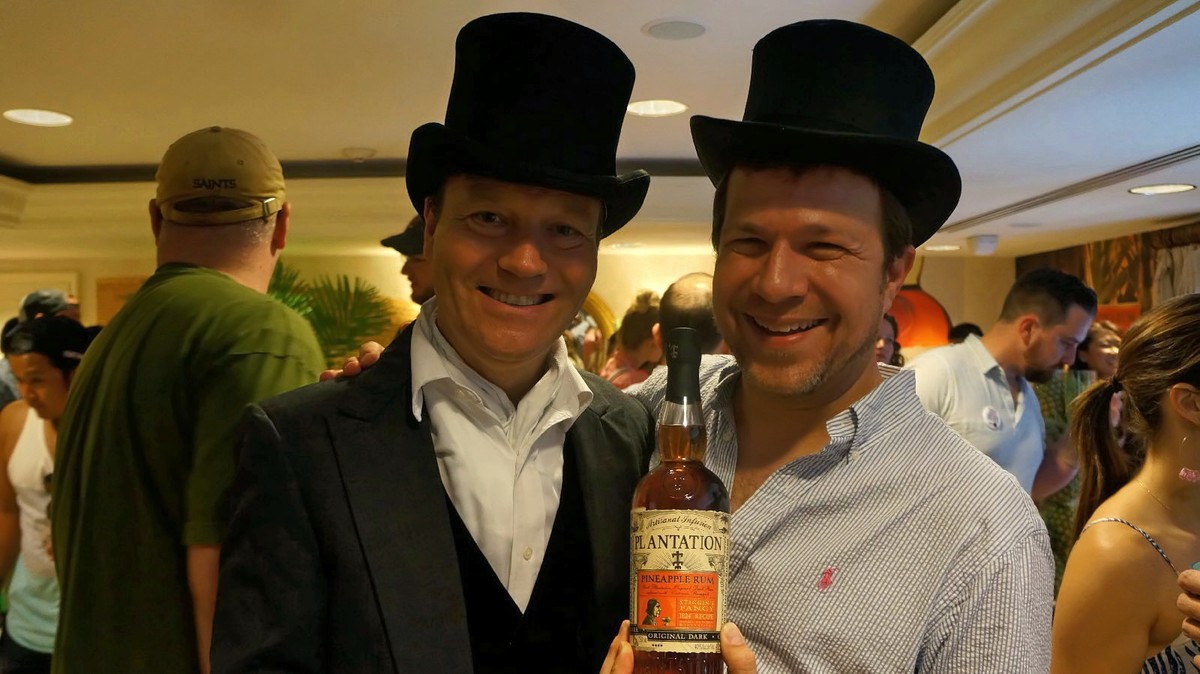