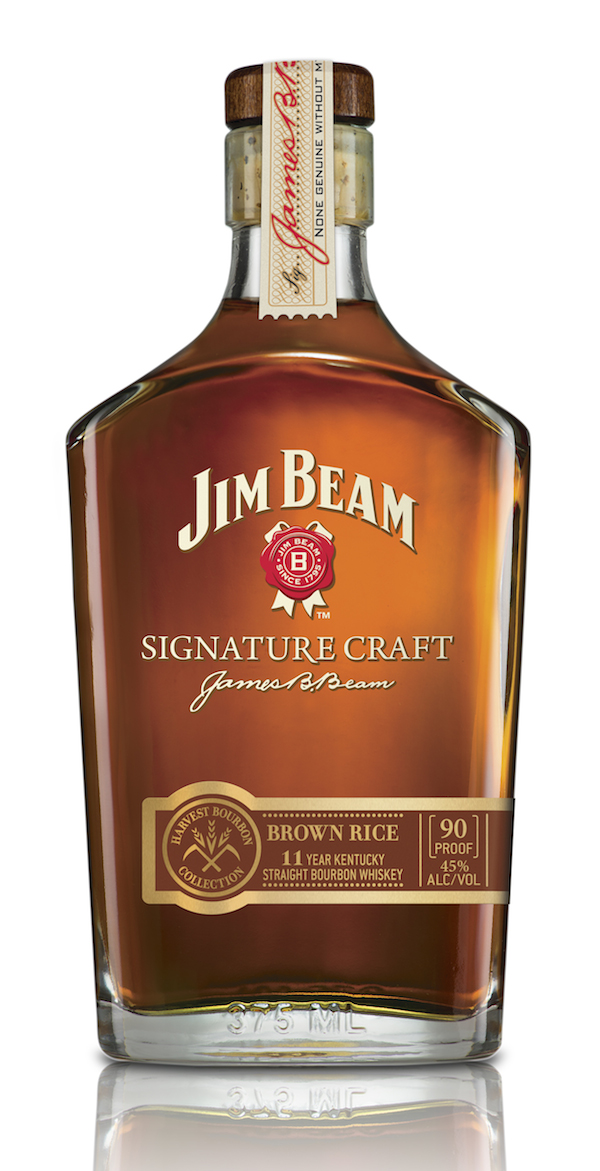 BourbonBlog.com was first to tell you about the new Jim Beam Signature Craft Harvest Collection in our interview with Fred Noe a few months back.

Soft Red Wheat and Brown Rice will be the first released in limited quantities during September 2014 with the four remaining expressions released in 2015. All are listed below and will carry a retail price of around $49.99 for a 375ml

Each of the Bourbons are aged 11 years of or more an carry a “11 year” age statement .

Until this collection, we’ve seen the trend of experimental grains becoming increasingly popular among craft distillers like Corsair with their Triticale Whiskey, Insane in the Grain and others. Harvest Collection from Beam could be yet another indication of how craft distillers are inspiring major distillers to push the limits and take risks with new expressions.

Regardless of where this particular inspiration came from, Jim Beam continues to prove that a big distillery can lead in innovation and not simply rest on their Bourbon laurels with only a couple of line extensions like other distillers. 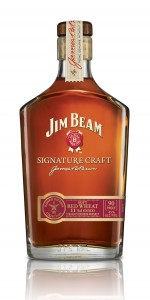 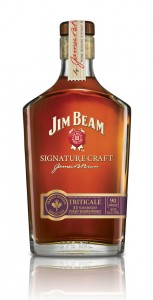 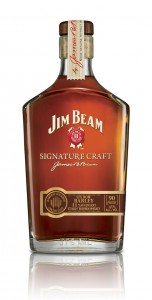 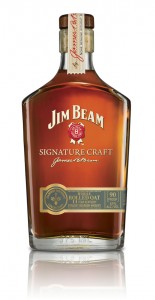