Watch the video above as BourbonBlog.com brings you coverage from the 2014 Drambuie Tales On Tap Competition at Tales of the Cocktail. Jake Bliven, a bartender at Ironside Fish and Oyster and The Davis in Chula Vista, CA was crowed the champion of the competition and winner of the for the $5,000 cash prize.

Fellow bartenders Joey Vargas from American Whiskey in Brooklyn, in second, and Adam Robinson from Rum Club in Portland, in third place. All recipes featured below. 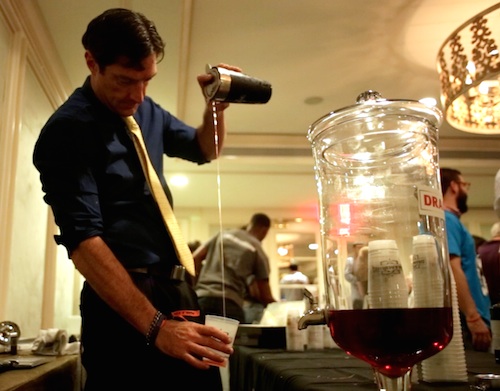 “I am humbled to be recognized alongside Adam and Joey. The Tales on Tap competition has been among my favorite,” Jake Bliven tells BourbonBlog.com

“Each year, the competition has gotten more intense and it’s gotten harder and harder to pick a winner,” says Anthony Caporale. “This year was the closest yet. Every one of the finalists created a spectacular cocktail that captured the essence of draft cocktails and perfectly showcased Drambuie Scotch Liqueur.” 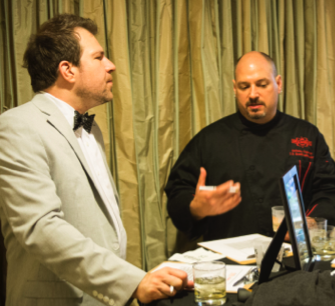 This competition invited bartenders nationwide to submit their recipes for draft cocktails, one of the hottest trends in the cocktail industry that’s being embraced by bars across the country. Bartenders’ draft cocktail (large batches of pre-made cocktails served in draft form) recipes were judged on the basis of taste, originality, presentation and for a creative take on the cocktail on tap concept.

Photos and video filmed and edited by Clayton Hunt. 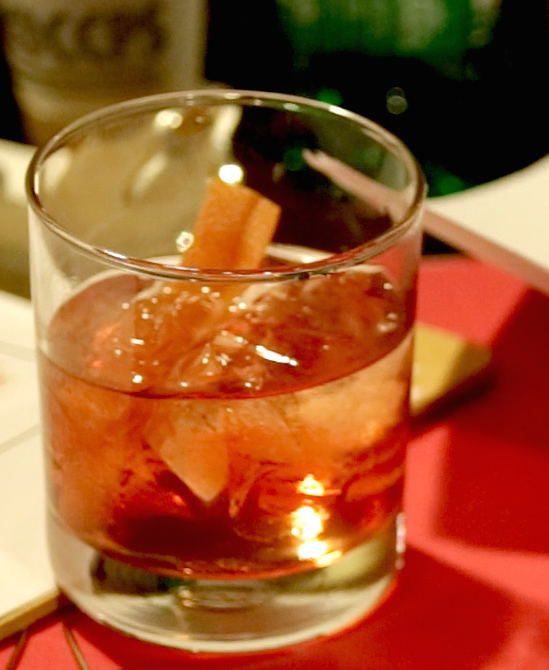 Dispense from draft into a rocks glass with a large ice cube in it. Garnish with a grapefruit peel by rubbing on rim of glass and placing on top of cocktail. Smile and serve! 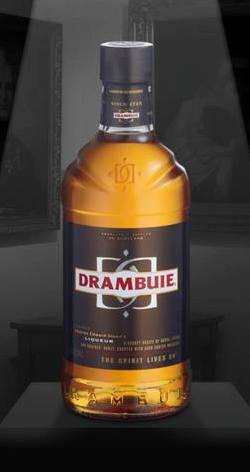 Ice down cocktail glass. Add all ingredients into a mixing glass, add ice and stir until chilled.
Strain into the previously chilled cocktail glass and garnish with the orange twist. 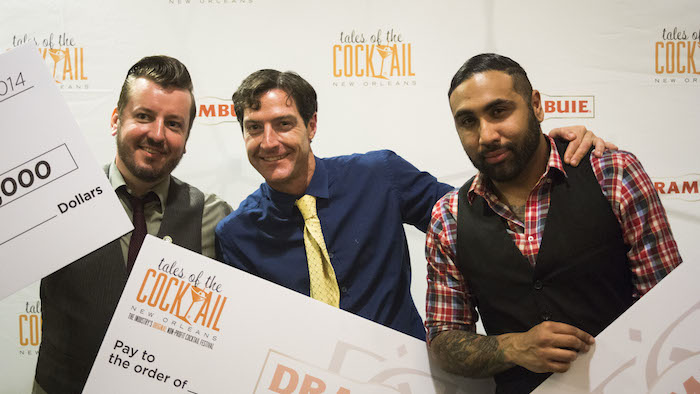 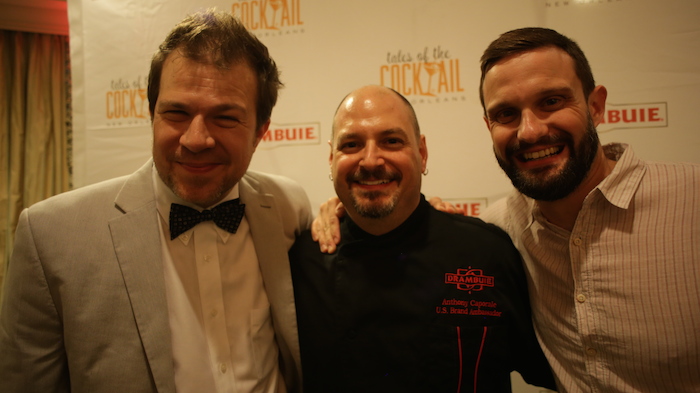