The flavoring trend is prevalent in whiskey and continues to show up many other spirits. The ones that are flavored right allow the original characteristics to shine through without being masked.

Two spices frequently considered to be favorites among consumers have been vanilla and cinnamon. In 2013, Jägermeister made a smart move by introducing their fans to a limited edition Jägermeister Spice with both cinnamon and vanilla. The popularity of the limited release caused Jägermeister to recently reintroduce Spice as the first major product extension in the U.S. in the brand’s 80-year history.

Unlike some flavored spirits, the two predominant spices are well-thought and artfully blended into the 56 herbs and spices present in the original formula. The cinnamon and vanilla are both pleasantly detectable at the forefront of entry, but not so overbearing or candy-coated that you forget this is Jägermeister.

The elegance and complexity of the flavor will cause some consumers to enjoy this one neat more than chilled or frozen. In their own literature, Jägermeister even encourages their fans to taste it neat.

When Jägermeister put our team to the test, we discovered original Jägermeister has some great cocktail applications that we only have begun to uncover. Jägermeister Spice will also take you way beyond the ice, cold shot you may have drank when you first became legal drinking age.

One of the first things we tried was pouring about 3/4 of a shot of Jägermeister Spice into both a lager and a mildly hoppy pale ale. Adding Spice gave each of the beers refreshing flavors by lightly spicing and sweetening them.

Another drink we experimented with was the Old Fashioned. A touch of the Jägermeister Spice substituted the muddled sugar cube and demonstrated that an old school classic and your old college favorite can join forces to for a new expression. Here is the Spiced Old Fashioned recipe below. 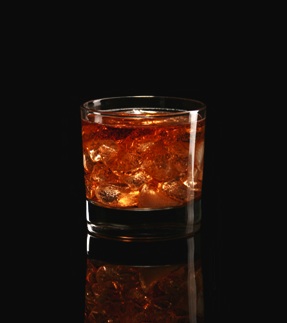 Combine all ingredients in the glass. Add ice and stir. Squeeze orange and / or lemon peel over the edge of glass to ensure oils fall into glass. Discard peels and serve with fruit garnish if desired. 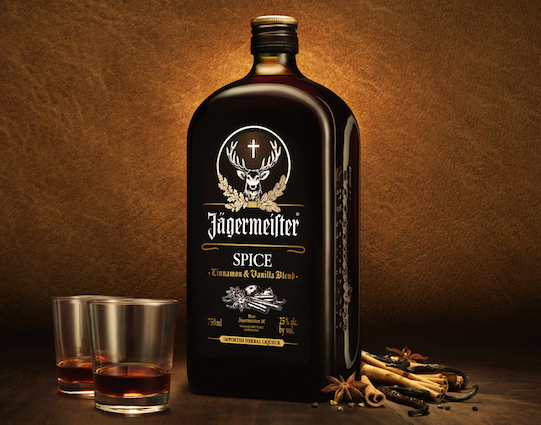 This is a sponsored story. We will never allow any type of sponsorship to interfere with the thoughts and opinions we share nor will we permit sponsorships from brands that we don’t want to talk about. If you ever feel that we haven’t been objective, we invite your feedback and comments detailing why.