Tell your friendsTweetPinterestPin
Review of: 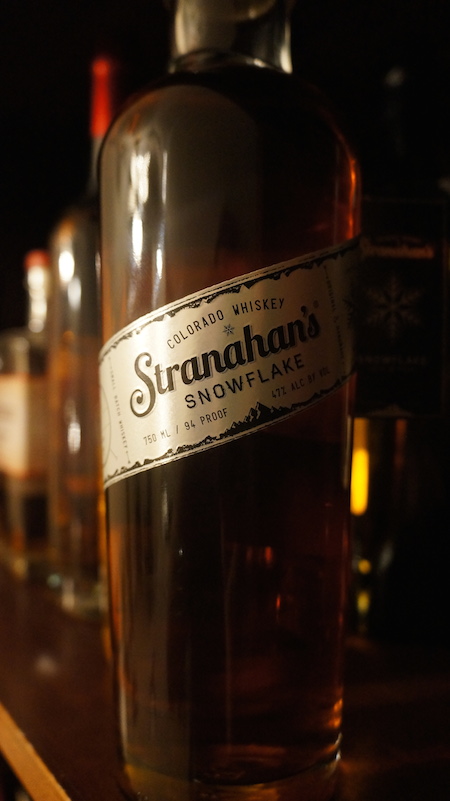 A few times a year, Stranahan’s releases an extremely limited edition “Snowflake” whiskey which keeps the fans up all night. As I write this review, a crowd is growing outside the Stranahan’s Distillery in Denver so they can be the first to buy a bottle of this summer’s Pikes Peak Snowflake (see photo below). These always sell out the day of the release.

Earlier this week, BourbonBlog.com was given the opportunity to be the first to review this 15th edition to their Stranahan’s Snowflake cask-finished series released only at the distillery in June 2014. Each bottle is hand-numbered 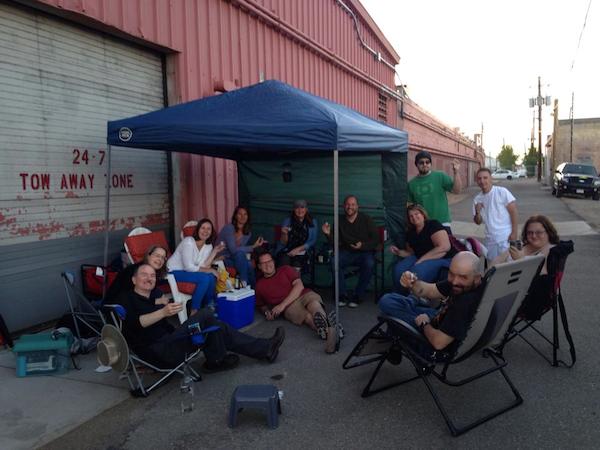 Our tasting notes and review are below.

Overall, this is yet another stunning release showcasing exciting new flavors showing the beauty and versatility of the original.

The Pikes Peak Snowflake was cask-finished in both Port and Sangiovese barrels. This unique marriage of wine-barrels and Stranahan’s whiskey has given this a complexity and somewhat tropical vibrancy that is perfect for summer.

The whiskey in this bottle started as Original Stranahan’s Colorado Whiskey aged from two to four years, and was then married together in gallon Port wine barrels, as well as a Sangiovese barrel from Denver’s own Balistreri Winery. The whiskey then rested for almost two years in both the Port & Sangiovese barrels before being harvested and blended together.

“This unique whiskey should be enjoyed with just a small dash of cold water to open up the flavors, allowing them to bloom and dissipate the heat of the spirit, while encouraging the rich flavors of the whiskey to come through,” says Rob Dietrich, Head Distiller, Stranahan’s Colorado Whiskey. “Pair the Pikes Peak Snowflake with a great cigar, such as the Liga Privada 9 or a Nica Rustica, and you’ve got yourself an experience to be envied!” 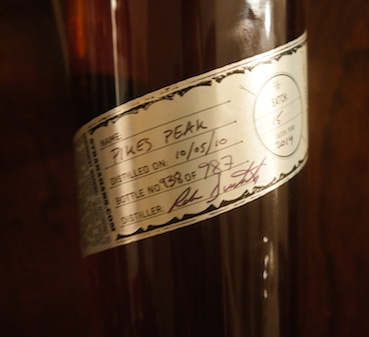 Taste: Cantaloupe, but not overly fruity. Soft and tropical notes against the original Stranahans have softened the whiskey with touches of melted butter and honey, golden raisin. Light mouthfeel.