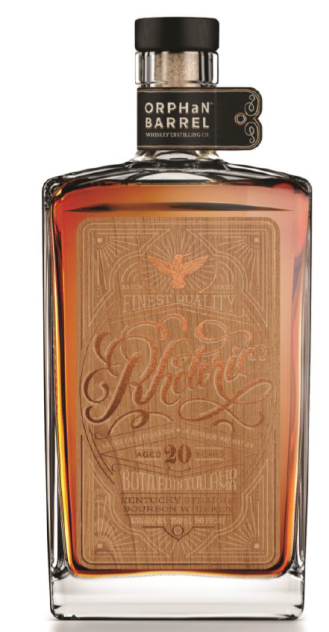 BourbonBlog.com was the first media outlet to bring you news about Orphan Barrel Whiskey Distilling Company collection of rare whiskeys and Bourbon. The next Bourbon to be released in the series is called “Rhetoric” and will hit U.S. shelves in June 2014 for suggested retail price of $85.

Rhetoric is a rare 20-year-old Kentucky Straight Bourbon Whiskey that will be progressively aged and released over the coming years – the 20-year-old variant will be released this year, the 21-year-old will be released in 2015, and so on. This approach will giive whiskey enthusiasts the chance to compare these exclusive offerings as they mature and collect the series of Rhetoric Whiskies. 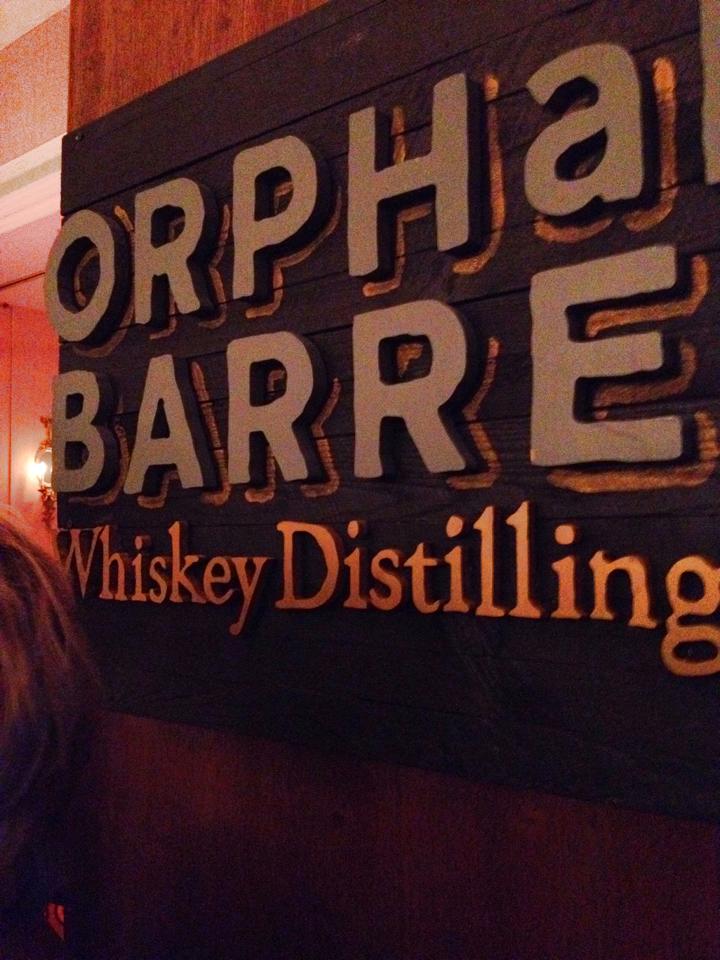 The Orphan Barrel Whiskey Distilling Company was created in early 2014 to locate the best barrels of craft whiskey from around the world. Rhetoric, the third variant to be released from the company is aged 20 years for its first release.

Rhetoric stocks were discovered in warehouses at the Stitzel-Weller facility in Louisville, Ky., and distilled in both the New and Old Bernheim distilleries in Louisville. The whiskey is beautifully aged and hand bottled in Tullahoma, Tenn.

We’ll bring you our review soon, but for now we’re told that Rhetoric has a smoky and leathery nose hinting of ripe apples, tastes of smoked vanilla, toasted rye and dried fruit before a long full finish of cherry blossom and bitter chocolate.

“Aging whiskey is a fascinating process and one that whiskey aficionados around the world love learning about,” Ewan Morgan, Orphan Barrel Master of Whiskey tells BourbonBlog.com. “I’ve no doubt the progressive aging and release of Rhetoric will merit some spirited debate among us whiskey geeks about which year tastes best!”

Rhetoric’s packaging features an intricate gold label with a hummingbird rising above chaos and confusion to clarity and reason. The background, reminiscent of the oak barrels in which the whiskey aged, will grow deeper in color as Rhetoric is progressively aged and released in the years to come.

The Orphan Barrel Whiskey Distilling Company is headquartered in Tullahoma, Tenn. where the whiskies are bottled.

For more updates on the Orphan Barrel collection, subscribe to our newsletter on this link.