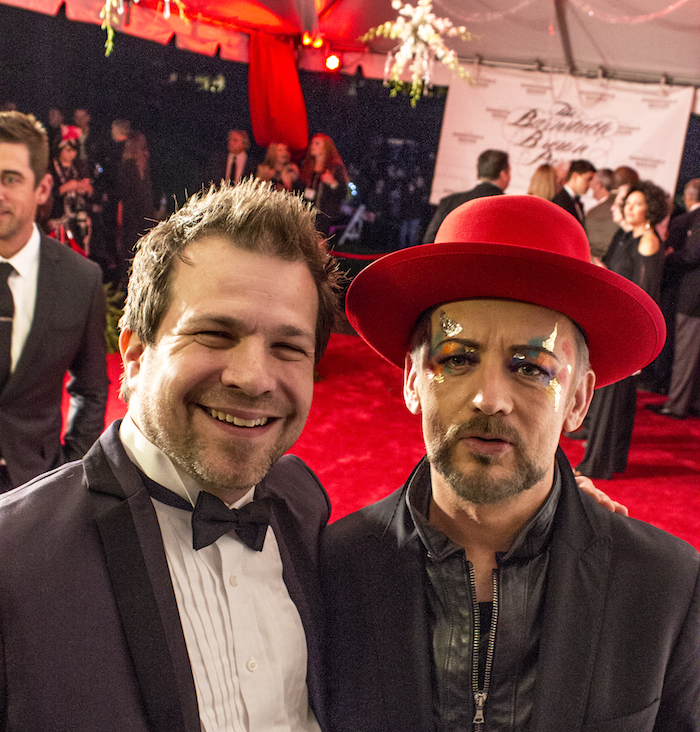 Boy George is DJing several live sets in select cities during his world tour with his band to support his new album This Is What I Do.  Boy George selected Kentucky Derby 140 to be among his live DJ appearances.

Boy George says it’s his first time to visit Kentucky and he is impressed by southern hospitality, kindness and the Derby experience.

The interview portion of this video was filmed at Barnstable Brown and the DJ portion was filmed at Boy George’s Whipped at Derby Party at Play Club in Louisville where he DJed with Marc Vedo as Pinnacle Vodka cocktails were poured.

For more updates on the best parties and spirit news, subscribe to our newsletter on this link. 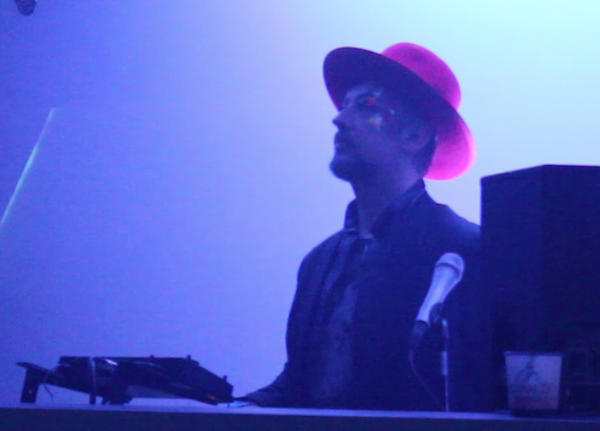 Photos and video by Tommy Johns Photography. Thanks Play Louisville for having us in.