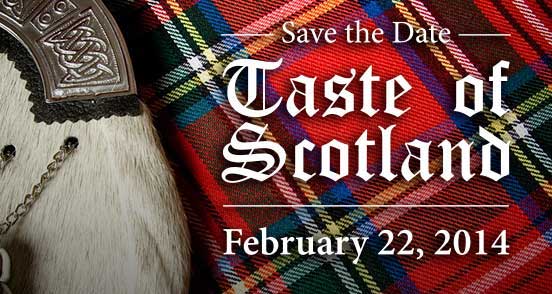 Calling all whisk(e)y enthusiasts, BourbonBlog.com invites you to the inaugural “Taste of Scotland” in French Lick, Indiana for a weekend of whisk(e)y in an elegant and historic atmosphere. 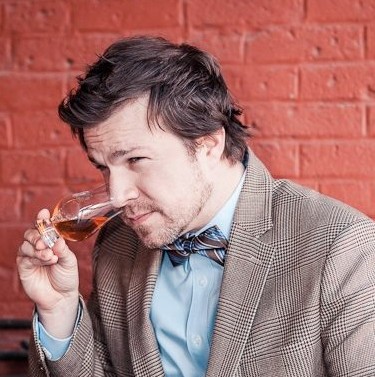 BourbonBlog.com‘s Tom Fischer will be appearing and representing the American whiskey and Bourbon perspective in a Bourbon vs. Scotch debate.  While Scotch is at the heart of celebration, we suspect some of you Bourbon followers will be tempted by the promise of rare drams and great company.

ALSO General Resort guests may participate in the Taste of Scotland by upgrading their stay with an estimated $90 per person to attend programming and dinner. Early check in 11 AM. 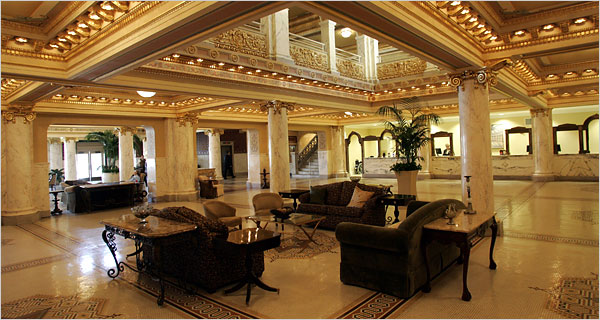 The day-long event which celebrates Scottish history, heritage and the art of tasting, crafting and mixing scotch culminates in a Robert Burns tribute dinner with musical performance by nationally acclaimed Scottish folk singer Colin Grant-Adams. Grant-Adams, originally born to Scottish parents living in Great Britain, has served since 1996 as the Artist in Residence for the Glasgow Highland Games of Kentucky. During his tenure, he has composed songs about the early century Scots who settled in America. 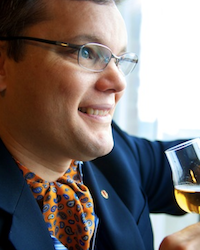 Welcome and Keynote with Author Fred Minnick, he will speak about on his research and book: Whiskey Women: The Untold Story of How Women Saved Bourbon, Scotch, and Irish Whiskey 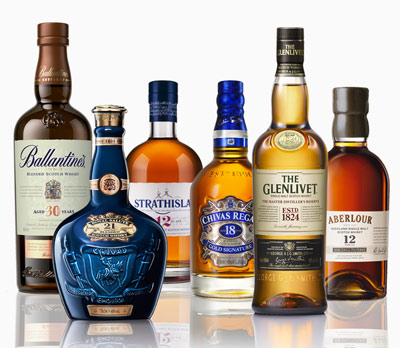