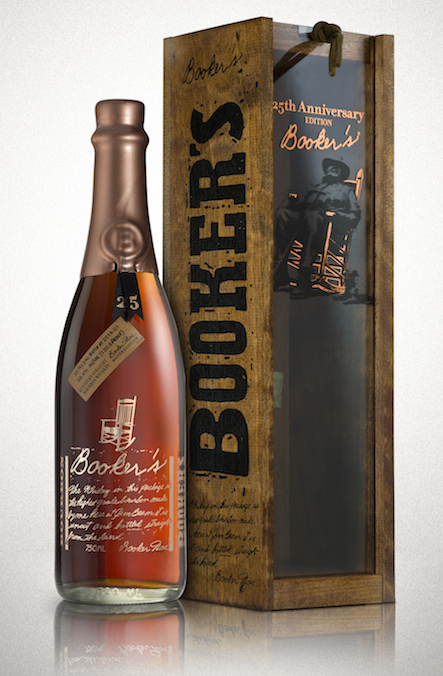 Fred Noe talks with BourbonBlog.com‘a Tom Fischer in his first interview about the Booker’s 25th Anniversary 10 Year old Bourbon in the video above.

This rare, uncut and unfiltered Booker’s Bourbon release will be limited to only 6,000 bottles and will be on shelves soon for around $100 a bottle.

Fred says this bottling is some of the  last Bourbon that his father Booker Noe put in barrels to age before he passed in February 2004. As the original Booker’s Bourbon is aged between 6 and 8 years, this release will be at least 10 years of age, celebrate the original Bourbon that began Jim Beam’s Small Batch Collection in 1989.

In addition to the painted bottle, the box is also housed in a commemorative case will include “Bookerisms,” 25 quotes on life from Booker Noe.

Fred says that he and his soon Freddie Booker Noe IV selected these extra-aged barrels.

For more Bourbon updates on rare releases, subscriber to our Bourbon Newsletter.

We filmed this video during “Bourbon Camp,” where we joined fellow journalists for adventures which led up to Bourbon Classic 2014. 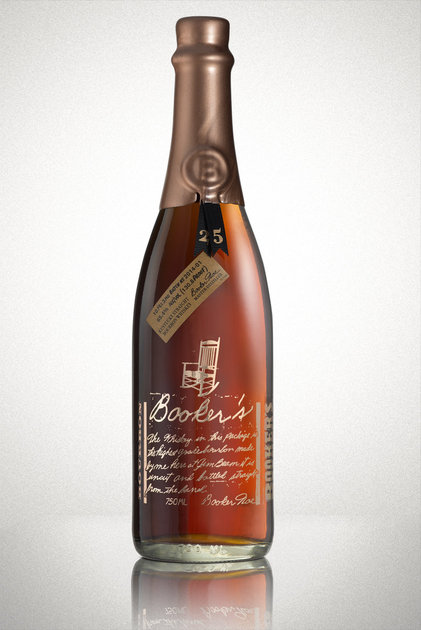 Special thanks Maggie Kimberl for filming.