BourbonBlog.com invites you to join us at Bourbon Classic 2013, buy your tickets on this link  as this second annual Bourbon-culinary experience is coming up quick January 31 and February 1, 2014.

Over 60 American whiskeys will be attending this year as it will happen again at Kentucky Center for the Performing Arts!  Bourbon enthusiasts and culinary adventurists will come from across the country to enjoy all aspects of Bourbon, from distilling to food pairings.

Friday, January 31, will focus on entertainment: 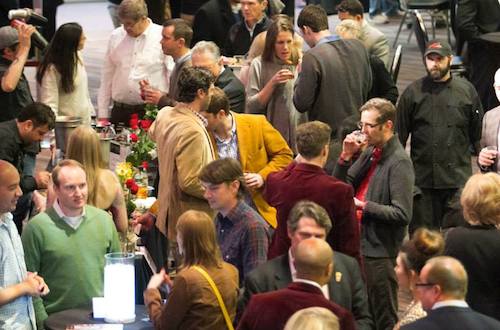 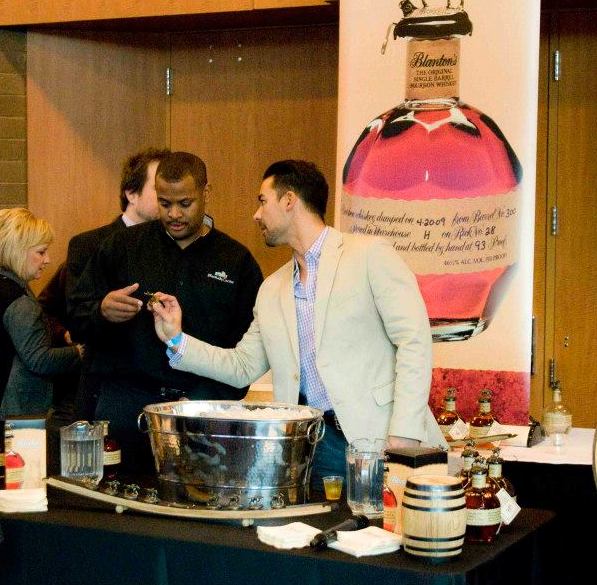 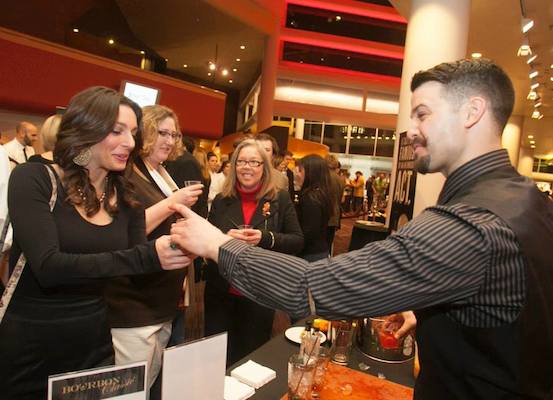 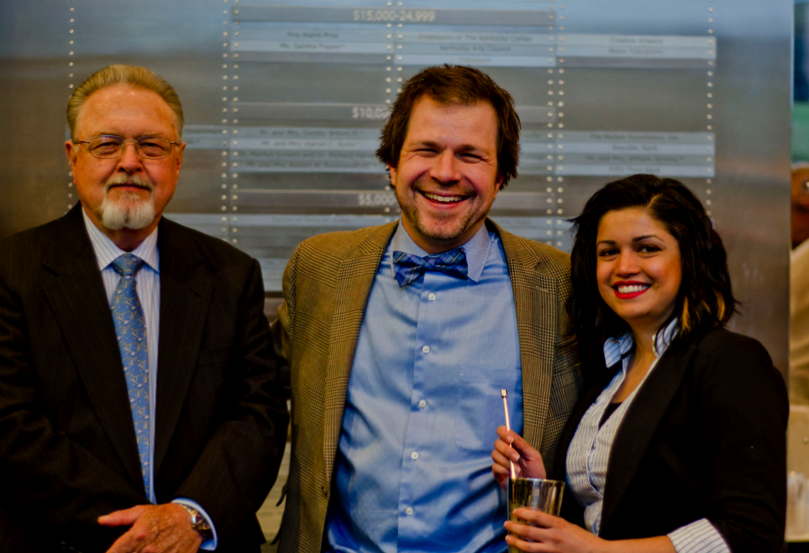 Saturday, February 1, will focus on education and entertainment:

Welcoming Session with Master Distillers and brand legends including: 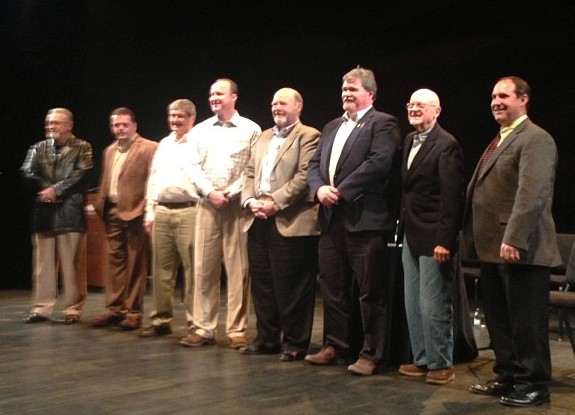 Author Fred Minnick will MC this session sponsored by the Urban Bourbon Trail. 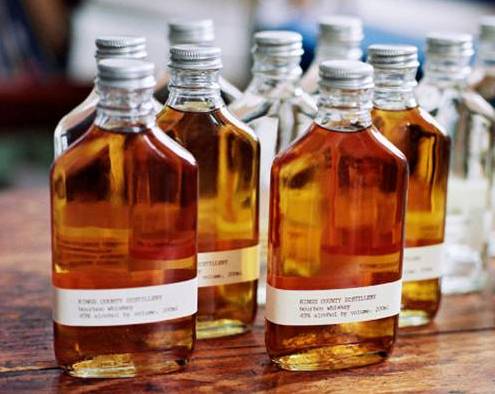 – The Bottle and the Board: How Bourbon Pairs with Cheese
– Bourbon Recollections…A Trip Through Time
– Entertaining with Bourbon Tastings
– Exploring the World of Bourbon & Bitters,
– Bourbon Flavor Profiles
– The Essential Ingredient: Exploring the Creative, Culinary Side of Bourbon
– Bourbon & the Bean: What do Chocolate & American Whiskey Have in Common, Five Essential Ingredients for Your Home’s Bourbon Bar, and Bourbon and Beer – A Beautiful Marriage

Sets of four sessions will be offered and attendees will have the opportunity to choose which sessions to join. 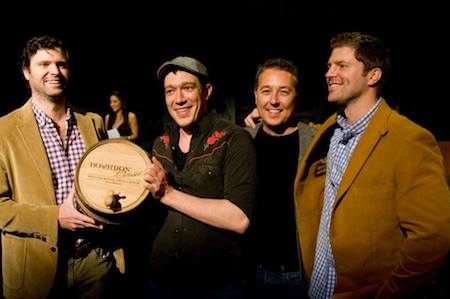 The bourbon industry’s most well-known brands are sponsoring the event:

The Bourbon Classic was co-founded by Tony Butler of FSA Management Group, an established event planning company based in Louisville, and Justin Thompson, Seth Thompson, and Bob Eidson of The Bourbon Review.

“The second year of this truly comprehensive event offers an expanded focus on culinary exploration and enjoyment,” says Tony Butler, co-founder of the Bourbon Classic. “The expanded program of this annual event is more diverse than ever.”

“This event is a natural progression in what we do to promote the bourbon lifestyle: the craftsmanship, the authenticity, the traditions and marry that with the eclectic epicurean culture of Central Kentucky,” says Seth Thompson, co-founder of the Bourbon Classic.