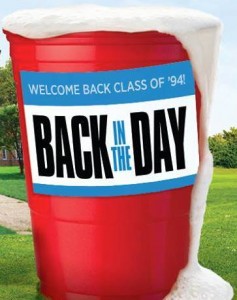 Listen to the podcast above as BourbonBlog.com‘s Tom FIscher interviews producer Kim Waltip as  Back in the Day and it is premieres this week in in Indiana, Video on Demand, iTunes, and soon to cinemas across the country. 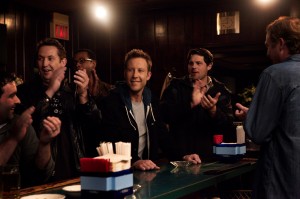 BourbonBlog.com’s own Tom Fischer makes a small appearance in Back in the Day during the “Bachelor Party Scene.”

Listen to our interview to learn how Bourbon whiskey also made its way on set during the filming of Back in the Day.

We also spoke with Kim last year (on the podcast linked here) shortly after this movie had been filmed in Evansville, Indiana.

Michael Rosenbaum and Tom Fischer on the set of Old Days 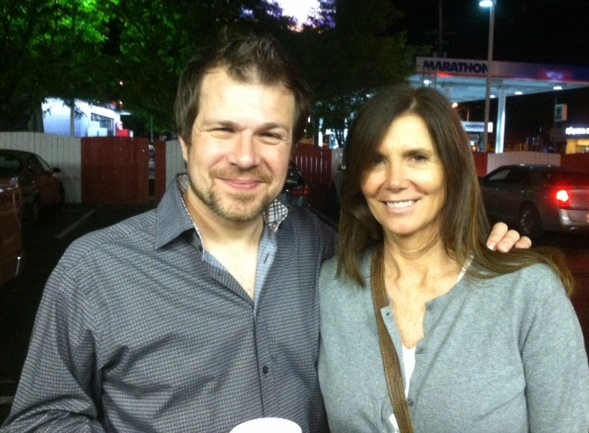