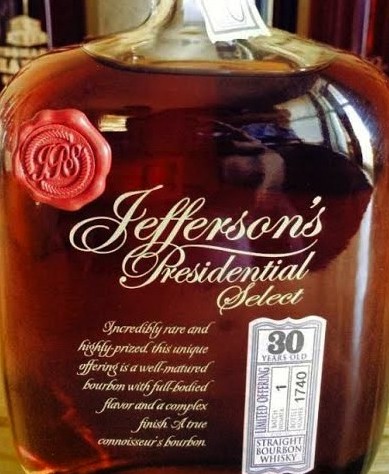 Trey Zoeller, founder and master blender of Jefferson’s Bourbon, tells BourbonBlog.com that Jefferson’s will soon release Jefferson’s Presidential Select 30 year old Bourbon for a pricetag of around or under $200.

BourbonBlog.com is the first to bring you this news as Zoeller tells us this amazing, rare Bourbon will be an incredibly limited release of somewhere far less than 100 cases.

Additionally, Jefferson’s is gearing up to release a new and limited batch of  Jefferson’s Ocean Aged at Sea Bourbon. Zoeller notes that this new release will differ from the original in that the Bourbon inside the barrels this time was around 6 to 7 years old before it ever started aging at sea. The innovative 2012 first reelase of his Ocean Aged Bourbon started with new make (unaged Bourbon) which never saw any aging before going into the barrels to age aboard a 126-foot research vessel. 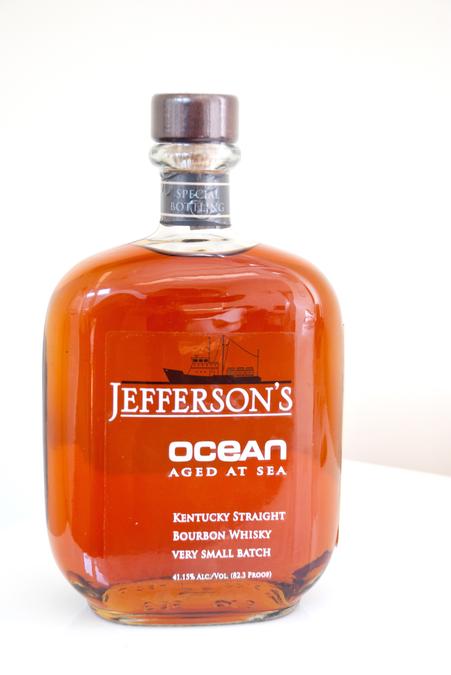 Subscribe to our free newsletter on this link and you’ll be the first to learn about new Bourbon releases like these.

We’ll have reviews of both Bourbons coming soon on BourbonBlog.com. 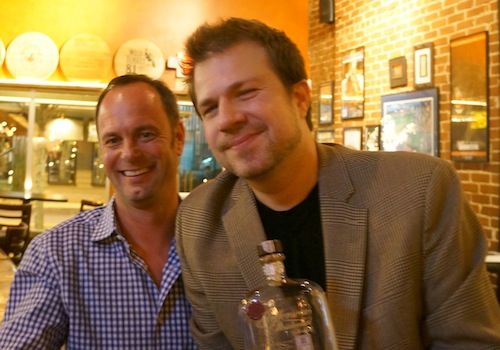