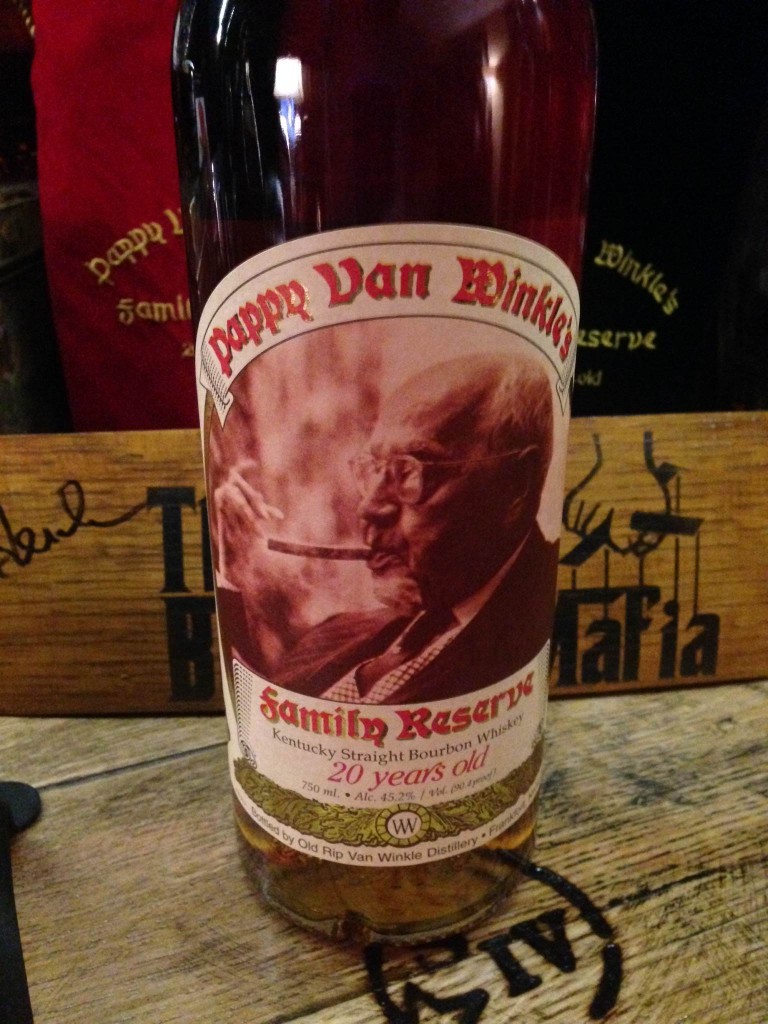 County Sheriff Pat Melton announces today that a $10,000 reward is being offered in the Pappy Van Winkle theft.

BourbonBlog.com has been following this story since the beginning with extensive interviews and coverage.

If you have information that leads authorities to capture and the ultimate conviction of the thief, you will be awarded the $10,000, which should be enough to buy some Pappy Van Winkle, right?

$1,000 of the reward money is being offered by Bluegrass Crimestoppers and the other $9,000 is being financed by an anonymous donor.  While this unamed donor cannot be confirmed, it sounds as though it could be Buffalo Trace Distillery; although this is only speculation.

After interviewing over 100 people in the investigation, Sheriff Melton is optimistic that he is getting closer to solving the crime and that his detectives have worked very diligently on this case.

At the press conference, BourbonBlog.com asked the sheriff if he had considered offering up a couple of bottles of Pappy Van Winkle to sweeten the deal atop the $10,000. “We could see what we could work out,” he responded as he winked. 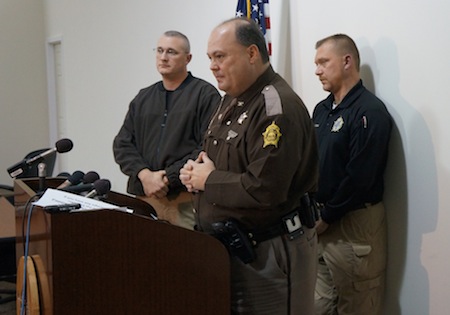 Whiskey enthusiasts have told us that they wish Buffalo Trace would release the strip stamps numbers of the stolen in question so they can be on the lookout in bottles that they are acquiring. (see story here).  We asked the sheriff about this and he told us that they hadn’t come to the point yet where they were able to release the numbers.

To be the first to hear the latest updates on Pappygate, subscribe to our newsletter. 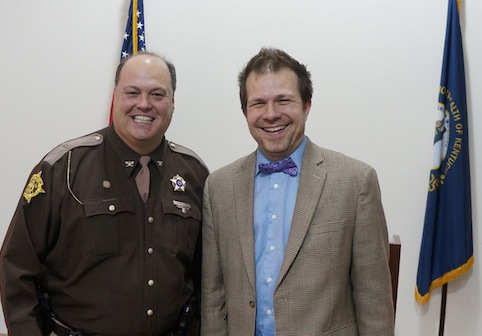