This is with much credit due to a group of 101 Rye fanatics who banded together and demanded the return of their beloved Rye. Bartender Erick Castro (pictured below) led the charge on Facebook by creating the group “Bring Back Wild Turkey 101 Rye.”

“It was definitely a tough blow to the cocktail world when Wild Turkey 101 Rye disappeared. I always found it worked beautifully in cocktails, both stirred & shaken,” said Castro.

Due to very limited stock, the brand will re-introduce one liter bottles targeting on-premise accounts in 21 markets across the country.

Wild Turkey says some bartenders note a “peppery, bold flavor which will cut through any cocktail”when using 101 Rye.

Increased demand for Rye Whiskey played a role in the depletion of 101 Rye’s aged stock. The Rye Whiskey category has exploded faster than distillers have been able to keep up – jumping 41 percent in the past 52 weeks (according to Nielsen data).

“To be completely frank, we didn’t realize bartenders had such a passion for it.  Given the bartending community can be directly attributed for the current resurgence in Rye and classic cocktails, we had to listen and take the necessary steps with our available aged stock to bring 101 Rye back,” Master Distiller Jimmy Russell tells BourbonBlog.com

The Wild Turkey Distillery will continue to make Wild Turkey 81 Rye, which BourbonBlog.com was the first to review when it was released in March 2012. 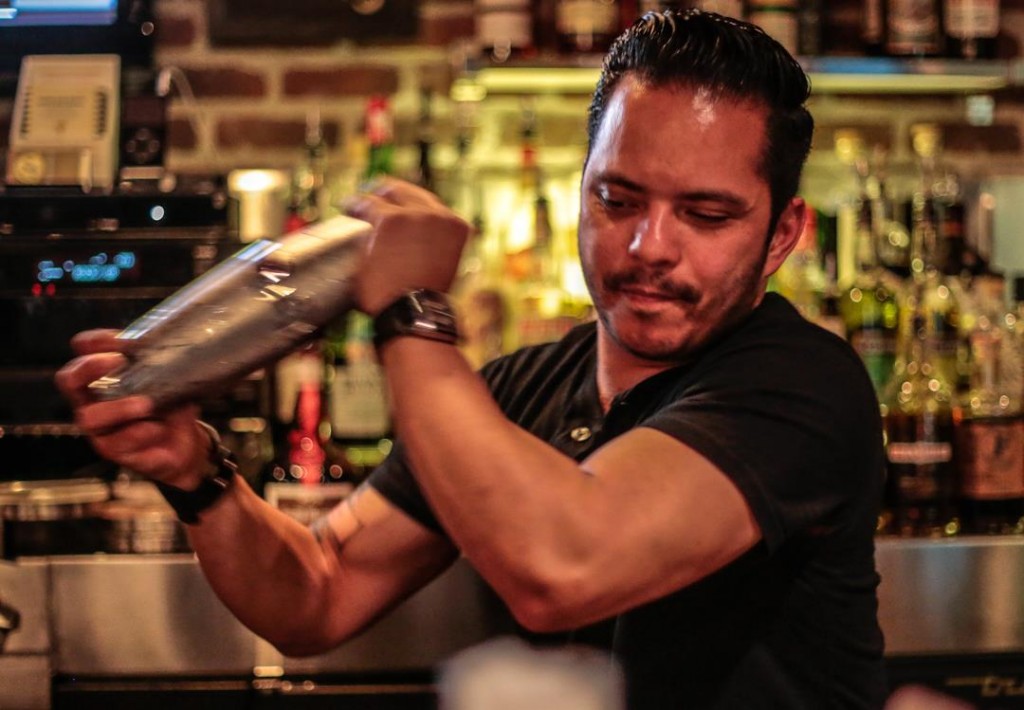