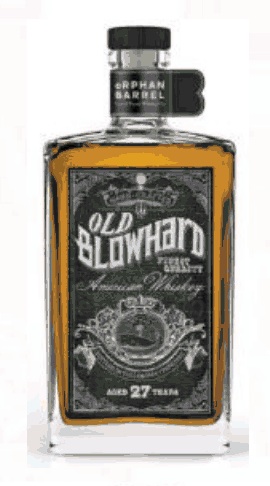 BoorbonBlog.com was the first to report on the new Orphan Barrel Lost and Found collection of American whiskeys to be released by Diageo.

Now, we learn more about Diageo’s plans to release this collection and a the new Blade & Bow Bourbon.

Reuters reports the story below from London with the following highlights…

* Would look at more assets, including beer in Africa

LONDON, Nov 19 (Reuters) – Alcoholic drinks maker Diageo PLC does not need to buy rival Beam Inc, its chief executive officer said on Tuesday, since it is expanding its existing whiskeys and launching new ones.

Diageo has long been seen as a potential buyer of newly independent Beam, since Beam’s array of bourbon whiskies would complement Diageo’s two dozen Scotch brands, which include Johnnie Walker, J&B and Talisker. 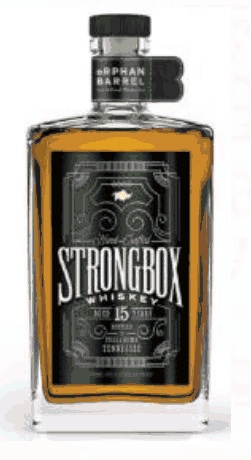 For the so-called ultra-premium end of the bourbon market, Diageo plans to launch two new brands, Orphan Barrel and Blade & Bow. Orphan Barrel will be sold in very limited quantities, for $75 to $125 per bottle, and should go on the market during the first quarter of 2014, Menezes said. Blade & Bow will come out later in the year.

Bulleit, Diageo’s only bourbon, is doubling every year, Menezes said, and the company plans to expand its distribution to new countries. 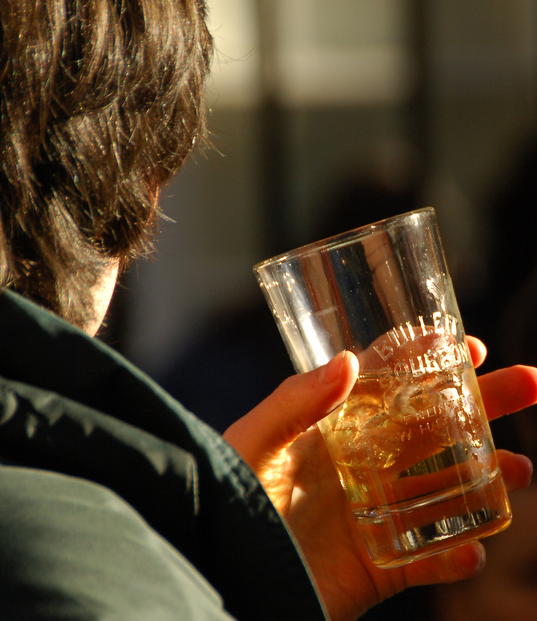 Diageo has made eight acquisitions in emerging markets over the past three years, spending about 3 billion pounds to gain access to growing middle classes who are drinking more alcohol. Its purchases include a maker of raki in Turkey, cachaca in Brazil and beers in Ethiopia and Tanzania.

“There are a few places we’d still like to have a presence and we’ll look at opportunities which come along,” Menezes said. “If we get more beer assets coming up in Africa, we’d definitely look at them.”

Menezes declined to comment on the ongoing investigation by Britain’s competition regulator into the Whyte & Mackay whisky brand, which is owned by the Indian company United Spirits, of which Diageo acquired a 25 percent stake.

“Whatever the outcome, the core asset of what we are buying in USL, we are still very bullish about,” Menezes said.

Menezes, of Indian origin, took the reins at the world’s top spirits maker in July. This was his first meeting with investors as CEO.

Like other consumer goods companies, Diageo has experienced a softening in emerging markets like China and Brazil. Still, Menezes stood by the company’s forecast for 6 percent overall revenue growth, but stressed that the goal was for the medium term, not the near term. 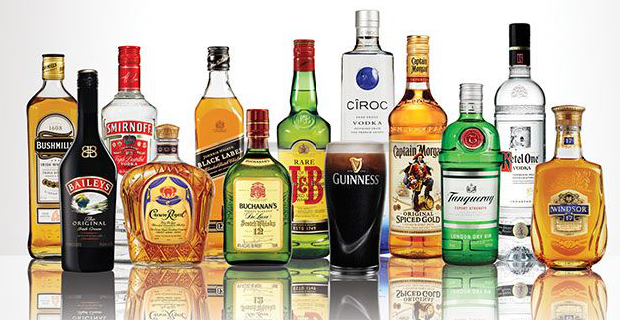