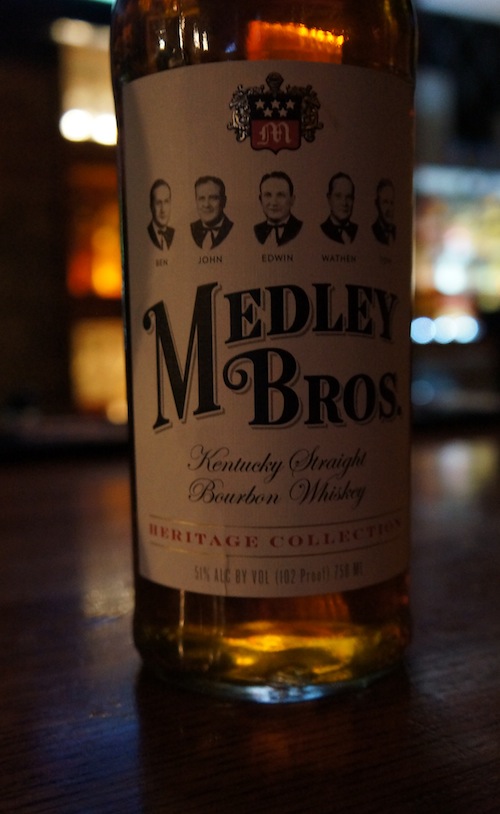 The Charles Medley Distillery tells BourbonBlog.com that they have relaunched Medley Bros. Bourbon.

We are the first to bring you this story of the classic Medley Bros. Bourbon returning to the market after some 50 years. We were the only media present at the official relaunch party at Spirits Bar at The Miller House in Owensboro, Kentucky last night.

Medley Bros. is a 102-proof bourbon and will be around $25 a bottle, a lower price point than both Wathen’s Bourbon and Old Medley 12 Year Old.

Medley Bros. was a line extension that Wathen Medley (fourth from left on the bottle label) and his brothers produced and sold during the 1940’s and 1950’s.

In October 1958, the rights were sold the brand, but it was still produced it for a while. Sam Medley and his father Charles Medley are proud to reintroduce this bottling 55 years later to the month (Sam and Charles pictured below with Tom Fischer)

“After Wathen’s Kentucky Bourbon – Single Barrel and Old Medley 12 Yr Bourbon, this is the third heritage brand we have been fortunate enough to return to distribution,” 8th generation distiller Sam Medley tells us.

While this Bourbon is higher in proof than most and aimed at the craft cocktail market, smooth cocoa and barrel notes make this delicious both in a cocktail or for a sipper. 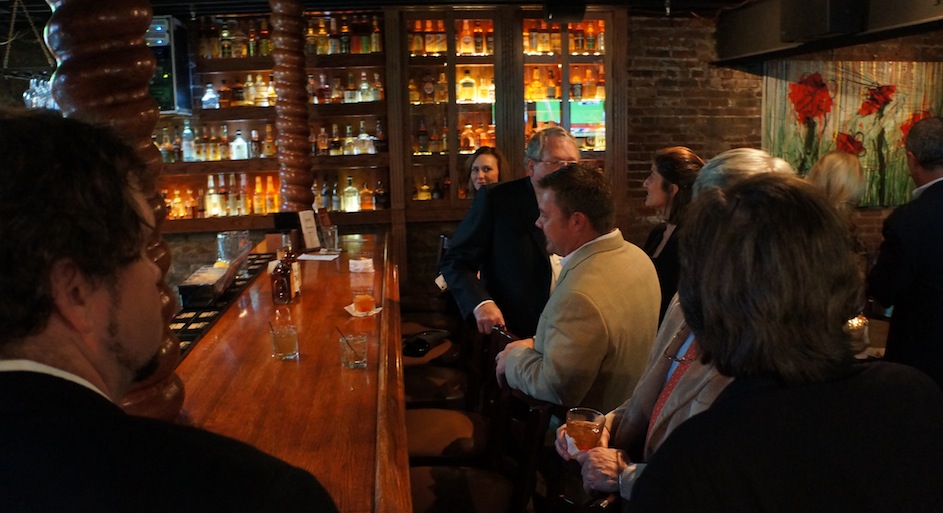 We tasted the Medley Bros. Bourbon last night with many children, grandchildren, cousins and family of the five brothers on the label.

Charles Medley addressed the full crowd of guests with, “Most of us are related in this room” as he gave his opening remarks.

t was an honor to spend an evening with a family that has a passion for crafting some of the best Bourbon on the market. They will only put the highest quality Bourbon in a bottle just as their distilling founding fathers did 200 years ago when they began. 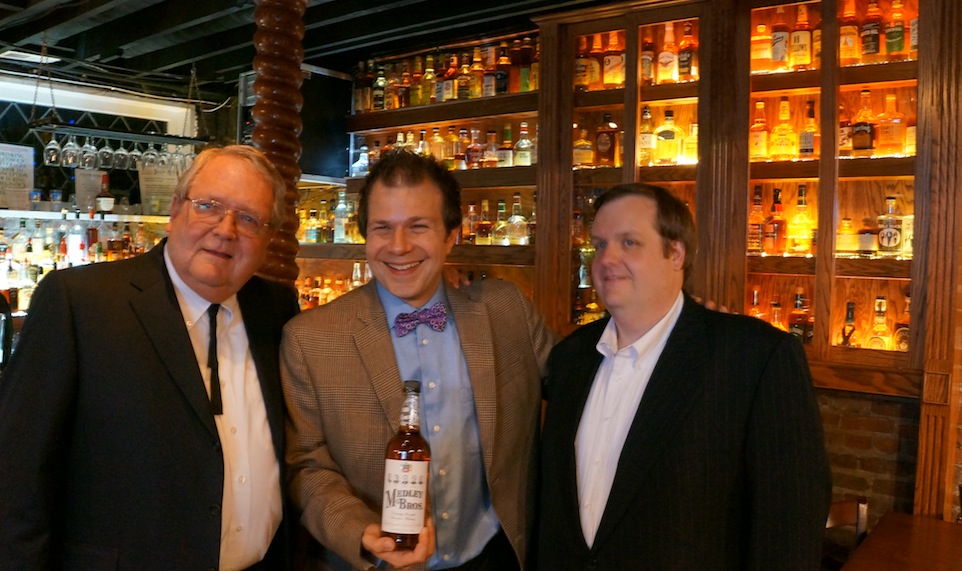 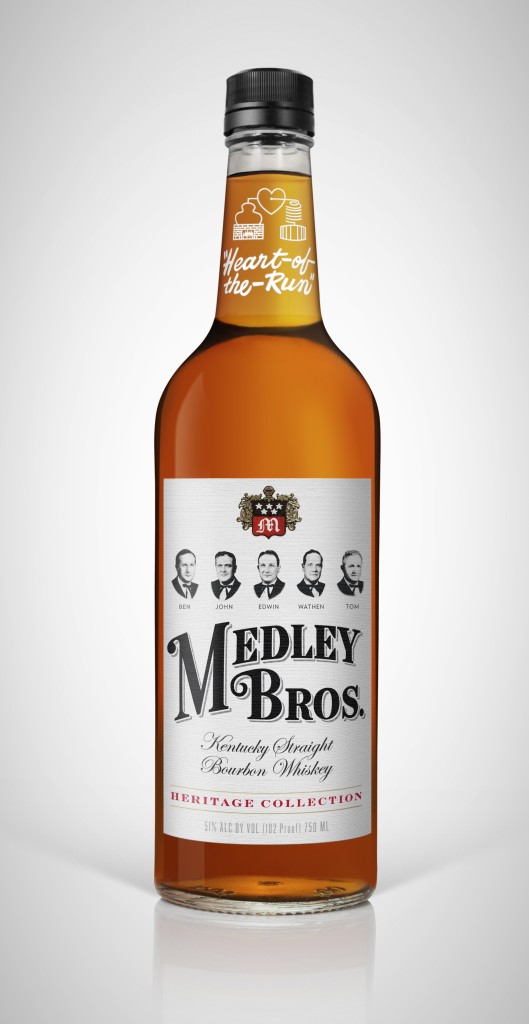