We speak with festival organizer Cindy Simmons and pitmasters Moe Cason, Carey Bringle, and Shelly Hunt as they prepare for the weekend.

Used Bourbon Barrels were donated by Four Roses Bourbon and a variety of artists painted and transformed them into masterpieces to auction off (see photo below).

Dawn Wells, the original “Mary Ann” from Gilligan’s Island also joins us as BourbonBlog.com brings her in to appear at the festival and help raise money for United Way. 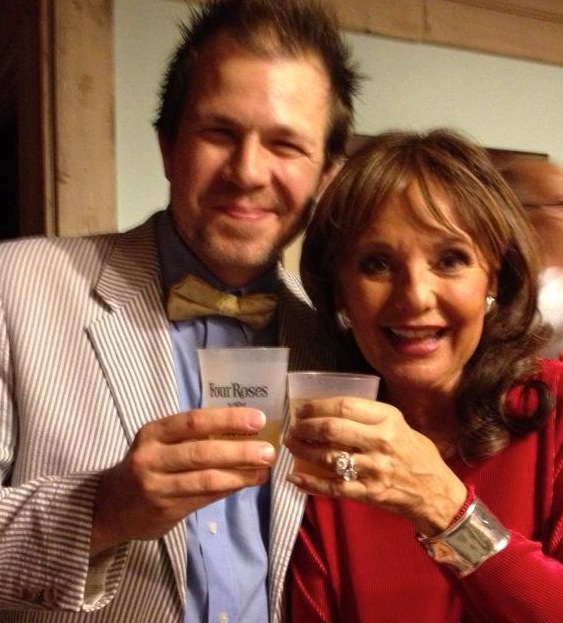 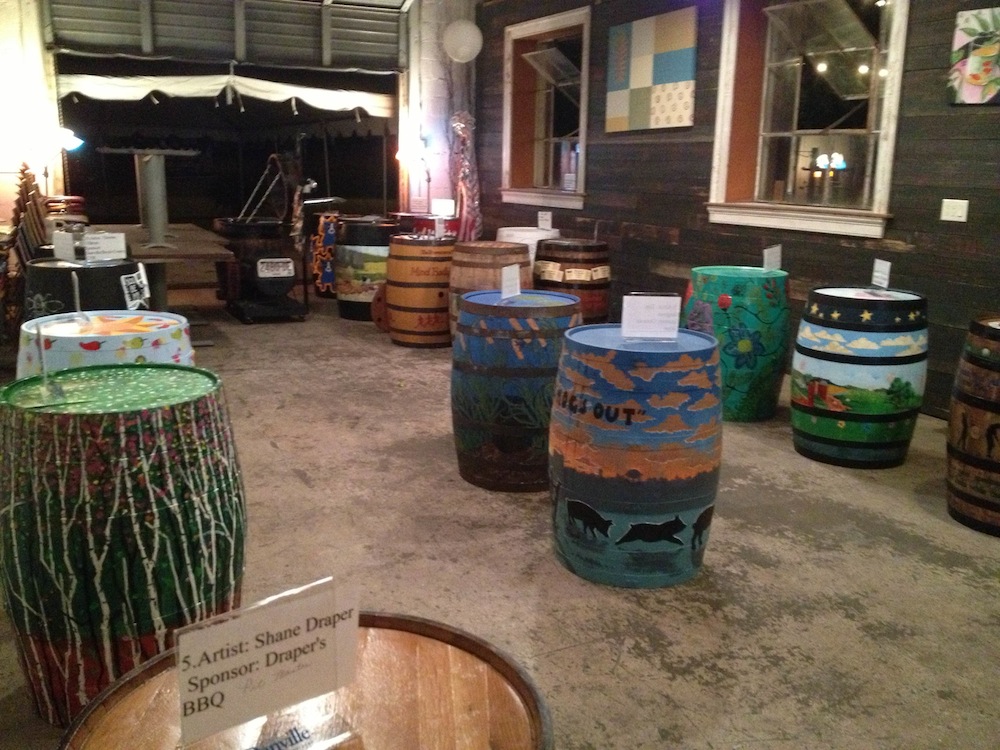