The natural spices in this spiced Bourbon included vanilla bean, clove and cinnamon.

There are several other flavors that will round out  Wild Turkey Spiced  making it the “Mighty Spirit” at 86 proof that it claims to be on the label.

Breckenridge Distillery made one of the first Spiced Bourbon we’d seen one the market within the past several years. A few consumers that we’ve talked to have been making  their own homemade spiced Bourbons at home for a long time infusing autumnal flavors into a whiskey.

Early Times began to express more tasty “fall flavors in a bottle” with their Blind Archer.

Thus, as the straight cinnamon and cherry whiskies have saturated the market and may be on their way out, a bolder, spicier world of flavored Bourbons seem to be be setting a new trend.

Wild Turkey Spiced will be one of the first whiskies of its type from a larger brand.

We’ll bring you our review of Wild Turkey Spiced Bourbon soon on BourbonBlog.com. 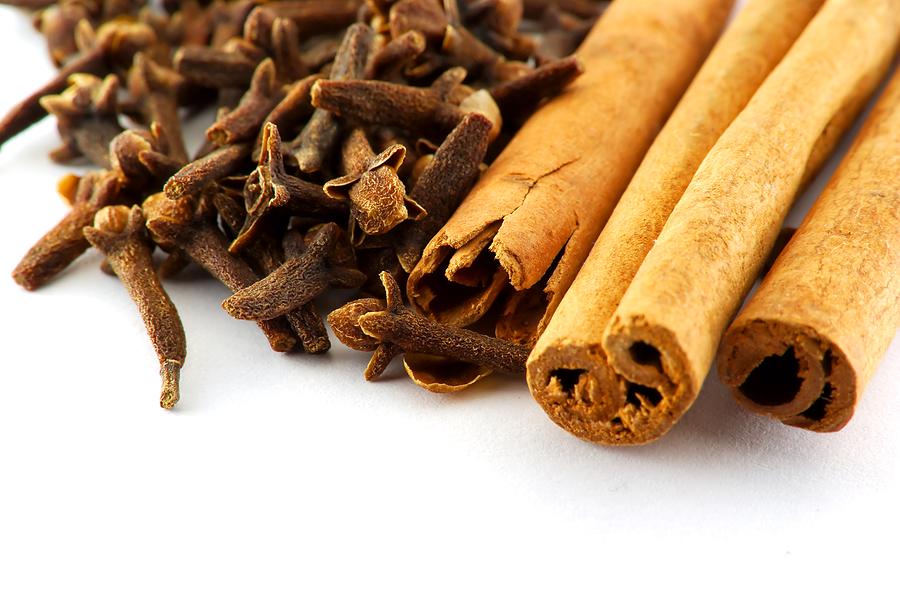