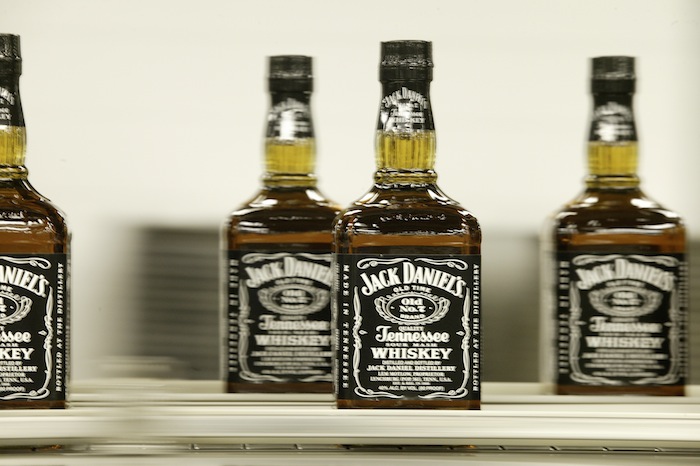 Brown-Forman Corporation tells BourbonBlog.com they are investing $100 million in an expansion of the Jack Daniel Distillery in Lynchburg in response to global demand for its signature Tennessee whiskey.

This investment is the largest single production expansion in the brand’s 147 year history which will add stills and barrel warehouses at the Jack Daniel’s operations in Lynchburg, Tennessee

Expansion work begins this fall and should be completed within two years adding more than 90 full-time jobs to the distillery over the next five years. Company officials didn’t specify how many stills and warehouses where the whiskey agers will be added. The distillery is bumping up against capacity pressures that will be relieved by the second production facility.

At BourbonBlog.com, we’ve been following the story of many distillery expansions. During the past two years, Bourbon distilleries in Kentucky have invested nearly $300 million in new and expanded production facilities, warehouses, visitors’ centers, bottling lines and more. 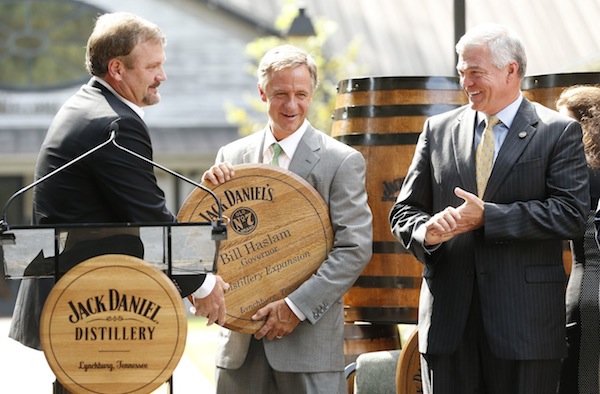 Today’s announcement came from top officers of Jack Daniel’s and several politicians gathered in front of the Jack Daniel’s Visitor’s Center speaking to journalists and the community.

Other notable political guests were present  including Sloan Stewart, Mayor of Lynchburg TN.

This past year, the Tennessee General Assembly passed legislation designating that any whiskey labeled as “Tennessee Whiskey” must be charcoal mellowed and produced in the state, in effect creating a new spirit category similar to  Bourbon.

“The expansion will help Jack Daniel’s continue to bring our distinctive, charcoal-mellowed whiskey to the world and to follow Mr. Jack’s belief when he said, ‘Every day we make it, we’ll make it the best we can.’”

“This company is an American brand but, more importantly, a Tennessee brand well recognized across the world, making it a global ambassador for our home state,” Tennessee Gov. Bill Haslam said.

The brand is sold in more than 160 countries. The U.S. still ranks as its largest market and the brand’s domestic sales grew in 2012.

Its largest international markets include the United Kingdom, Germany and Australia, where the brand’s premixed cocktails are popular. Emerging markets such as Russia, China, Turkey and Brazil have become key contributors to global sales. 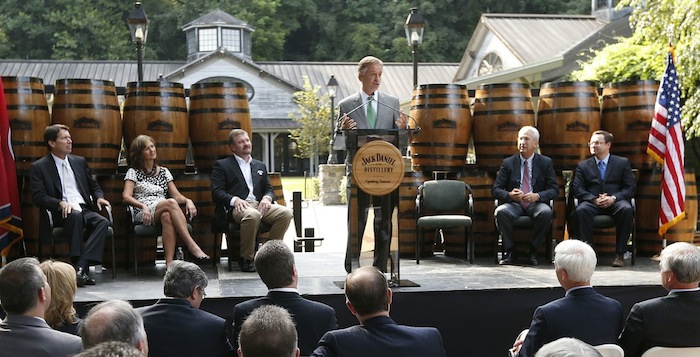 Despite the strong sales for the brand, Varga said it only has about 3 percent market share in the whiskey market. He said segment leaders in other liquor types – such as tequila, rum and vodka – have a market share that tops 10 percent.

“We think there is a lot of room – not only because of the momentum in the categories – but also because we have a relatively low share,” Varga said. “It’s hard to say we’ve just ‘cracked the surface’ given the size of the brand, but I do think there’s a tremendous remaining opportunity.” 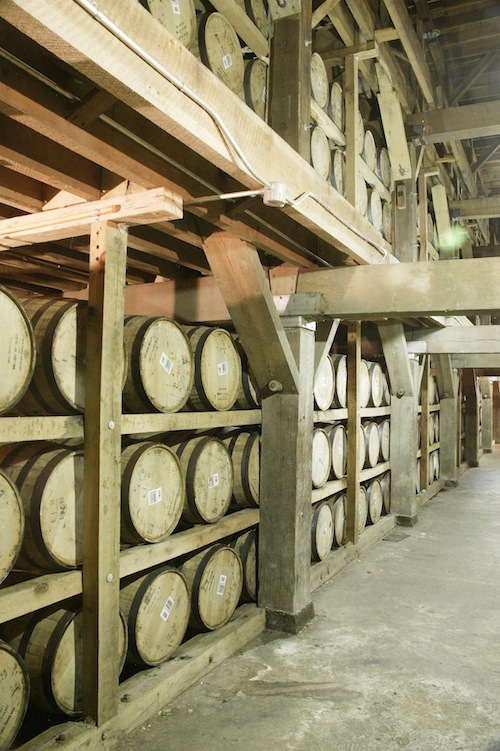 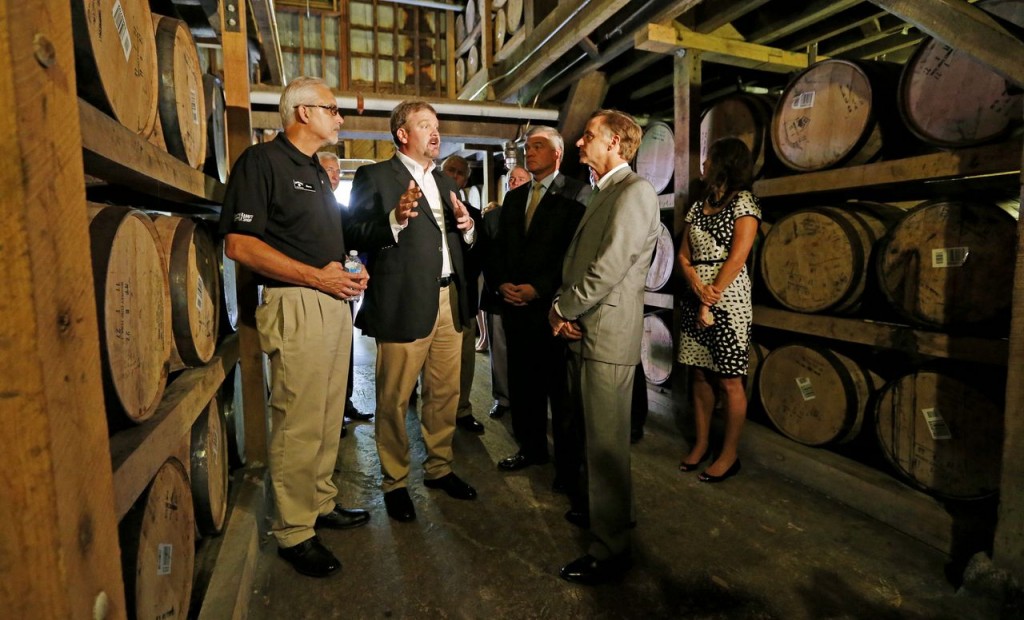