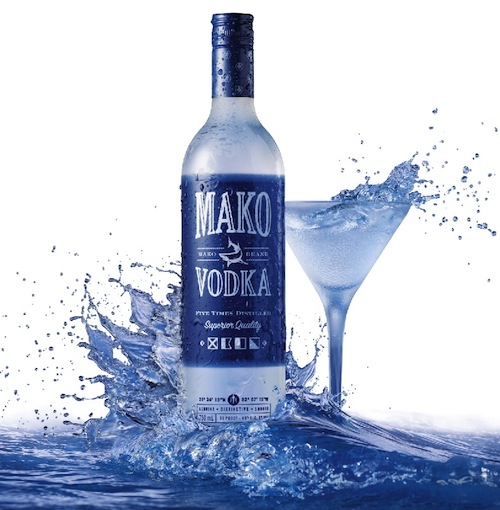 Discovery Channel’s “Shark Week” has been trending throughout the week on Twitter #SharkWeek, so we had to find some way to drink and write about it here at BourbonBlog.com.

After we watched Fast N’ Loud‘s Richard & Aaron doing shots of Patron and Crown Royal with host Josh Wolf on Shark After Dark as they played Shark Trivia, we knew it was time to find some quality “Sharktails.”

We made a discovery..there is tasty vodka named after a the Mako Shark called Mako Vodka.

Even if you’re not watching Shark Week or Sharknado anytime soon, these cocktails are refreshing for the rest of summer or anytime.

For more cocktails, sign up for our free newsletter on this link and learn more about the Mako Shark and Mako Vodka at the bottom of the story.

Combine in a shaker with ice. Shake and strain. Garnish with lime wedge. 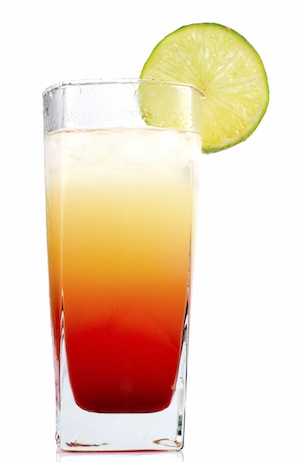 Combine in a glass with ice. Top with Club Soda, if desired. Garnish with lime wedge. 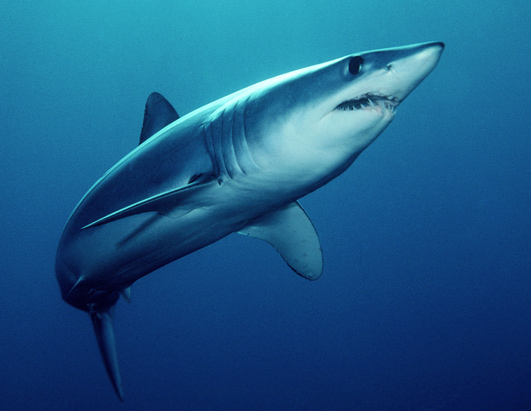 The Mako Shark is fastest shark in the water.

A Mako can swim up to 60 mph when on the hunt and is often called “The Cheetah of the Sea.”

They can live in warm, cold, shallow or deep water.

The Short Fin Mako was featured in Hemingway’s “Old Man and the Sea.” 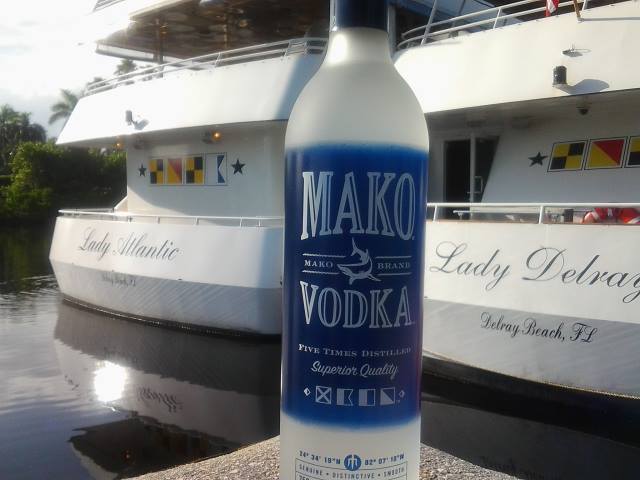 At 75ft, their stills are about the size of 8 Mako sharks lined up from head to fin. Mako Vodka is five-times distilled for exceptional purity.

They then add oven-dried, medium-roasted malted barley to our mash bill.

Mako Vodka was awarded a 93 rating, gold medal from the Beverage Testing Institute. 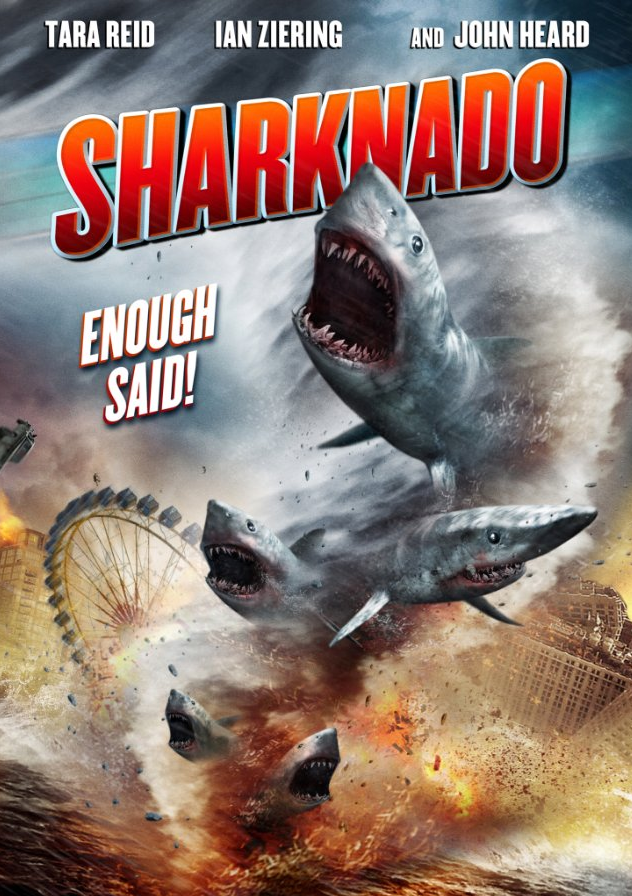 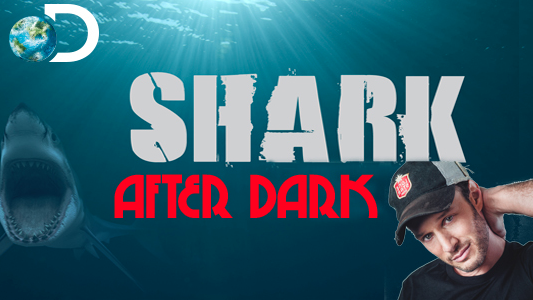