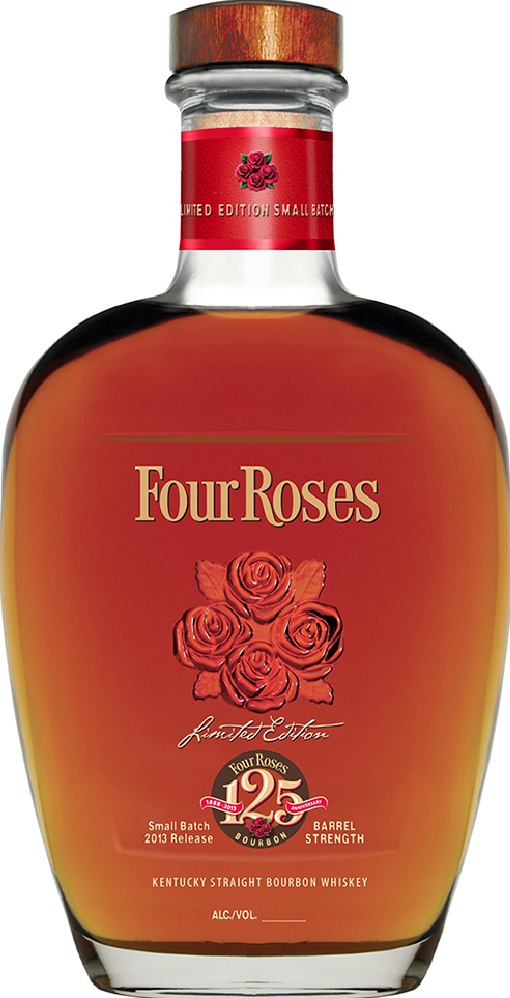 If you’ve had a challenge tracking down a bottle of what has often been one of greatest Bourbon releases of the year, your luck has just doubled this year…

Four Roses Bourbon will be releasing 8,000 bottles of their Limited Edition Small Batch 2013 this year vs. around 4,000 in previous releases.

Overall, a stunning blend of three of Four Roses’ ten unique bourbon recipes at barrel strength that come together to create what we’re calling here a “Ice Cream Bourbon Sundae.”

Don’t let that description confuse you into thinking it is sweet.

The depth of this release is interesting enough that enthusiasts will enjoy the complexities yet approachable enough that a Bourbon beginner can immediately recognize it as simply delicious.

The sample bottle is 110 proof and drinks closer to 90 proof.

A price tag of around $85 makes this Bourbon an excellent value both for the flavor and as a limited edition.

For new Bourbon reviews and news first, subscribe to our email newsletter on this link.

Nose:  Creamy vanilla, hint of cream soda with diffusion of spice that has almost “cocktail like” nose to it.

Taste: Vanilla ice cream with a touch of buttery cherries poured atop.

Now, add some flakes of Christmas spices, a detectable “potpourri” of the holidays.

Let’s throw a little Bourbon on top of that sundae while we’re at it.

These tasting notes are only meant to paint a picture as this is a serious and expertly crafted by Four Roses Master Distiller Jim Rutledge.

The complexity combined with slight sweetness make it easy to keep pouring another glass and showcase the diversity of flavors in the ten unique recipes. 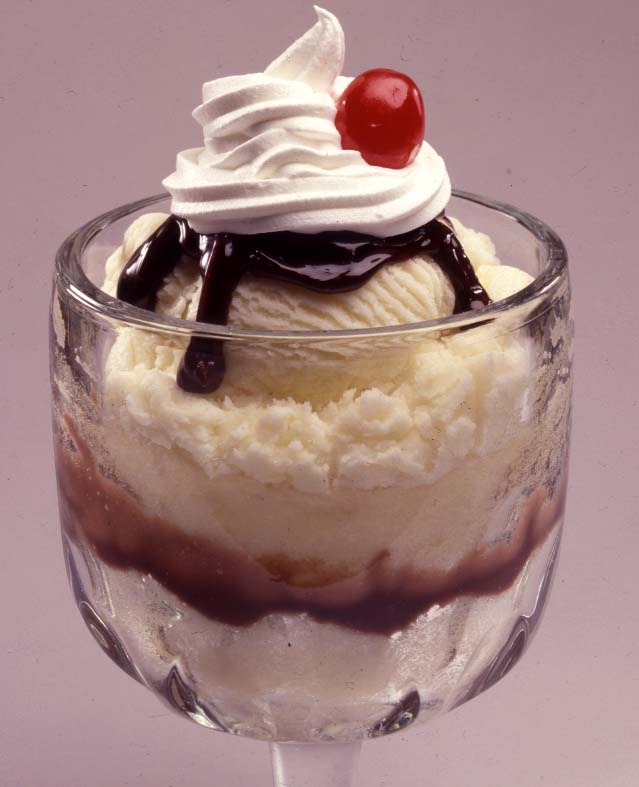