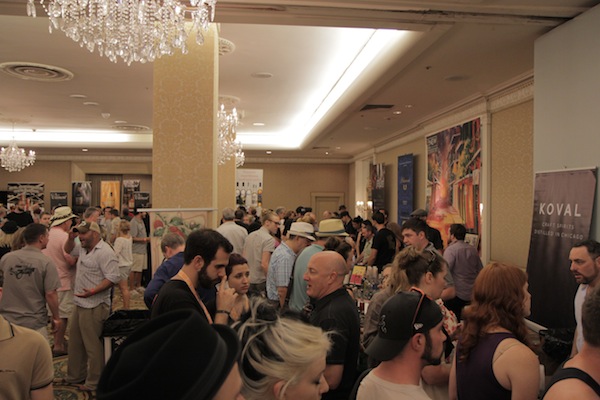 Watch our interview above as BourbonBlog.com‘s Tom Fischer joins Breckenridge Distillery’s Bryan Nolt and Jordan Via at the “Meet the Craft Distillers” event during Tales of the Cocktail 2013 in New Orleans.

This room is one of the most popular gatherings in the world for craft spirit enthusiasts giving attendees the chance to meet 28 of the world’s top craft distillers and the opportunity to sample their spirits. We’re tasting some Breckenridge Bourbon and Breckenridge Vodka.

This was the event where we first met our friends from Breckenridge Distillery 2 years ago. Since then, we’ve traveled to their distillery in Colorado several times and watched them grow as Breckenridge spirits can now be found in over 40 states.

They are one of the fastest growing craft distilleries producing some of the best hooch you’ll ever drink. 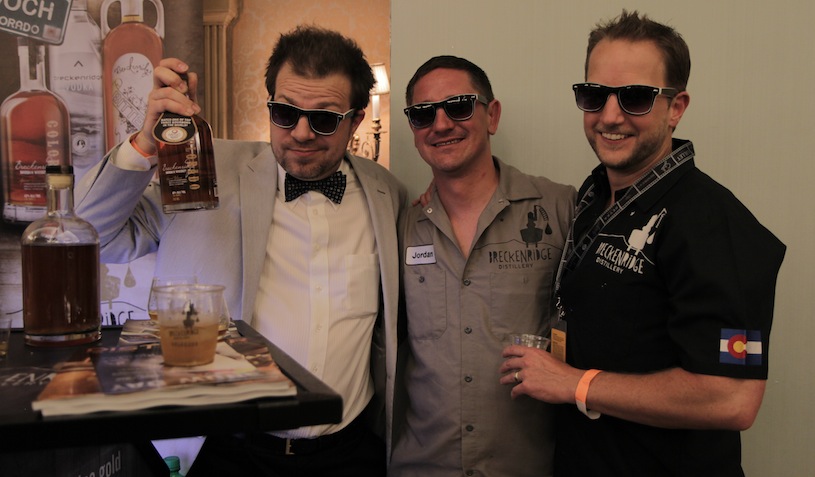 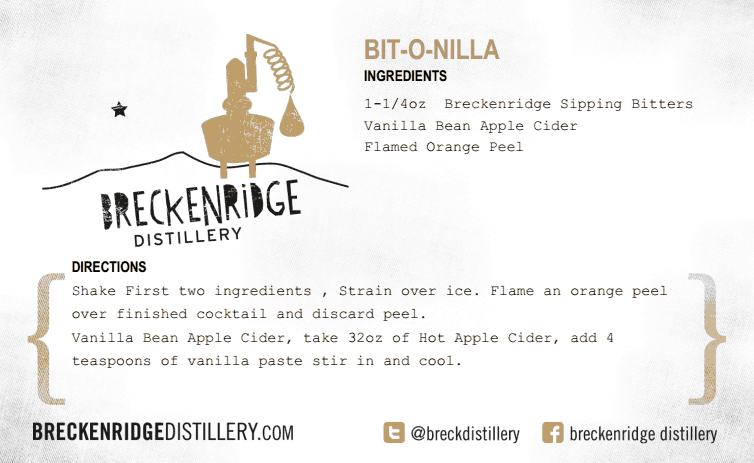 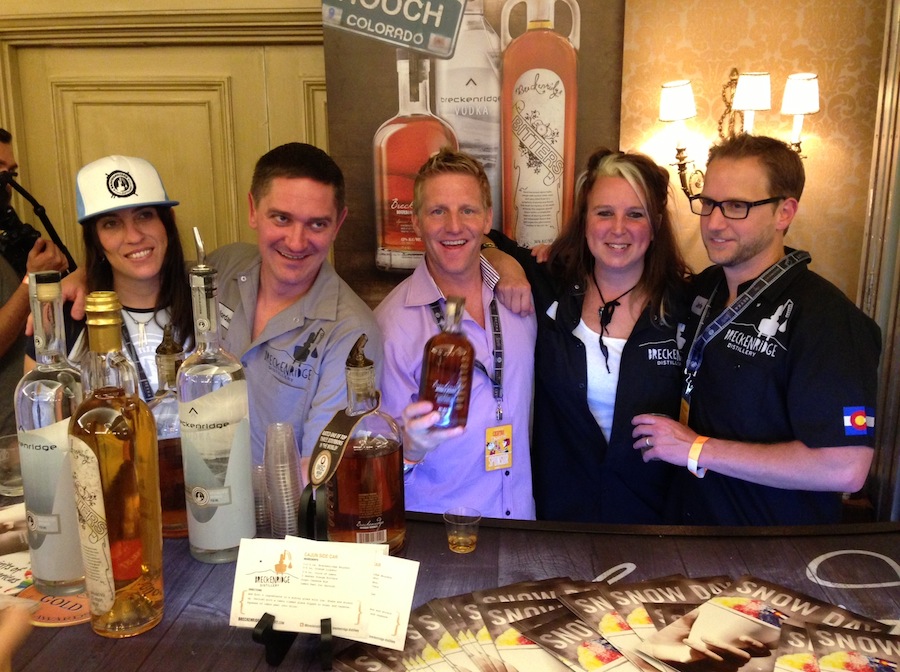 Photos and video by Hancock Walker