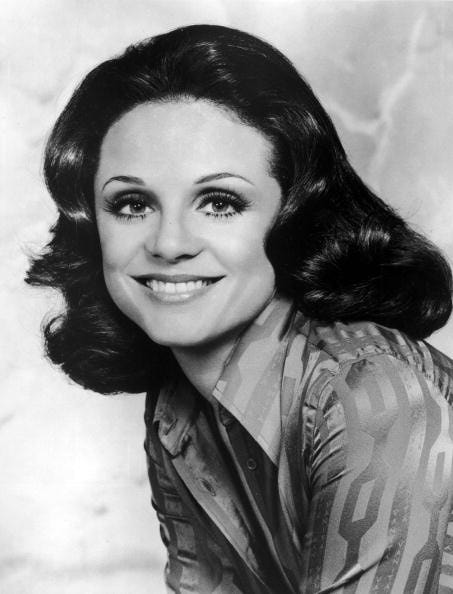 She attends Derby shortly after her announcement of her terminal brain cancer which was in March 2013.

Valerie Harper,  age 73, most known for her role as Rhoda Morgenstern in The Mary Tyler Moore Show, she says isn’t letting her condition get her down.

Valerie tells BourbonBlog.com that she is currently “feeling good and has no symptoms.”

She says she is grateful for the outpouring of love and support from her fans who are concerned about her battle with cancer. They  have sent her letters, gifts, pills, and “everything you can imagine to help me get better, she says.

Valerie says she is happy to be back at Kentucky Derby and calls it true American tradition and one of the few of its kind in America.

To bring back some memories, we’re sharing video of The Mary Tyler Moore Show theme song and TV intro below. 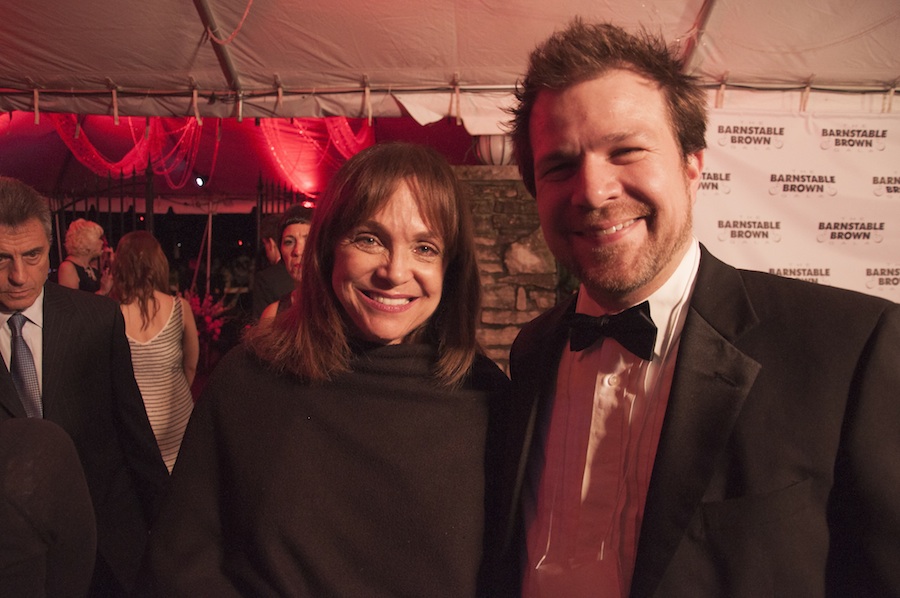 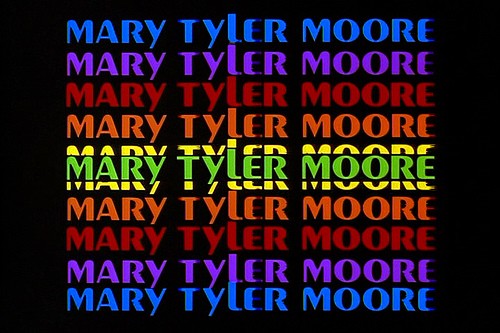 One Response to “Valerie Harper Interview”