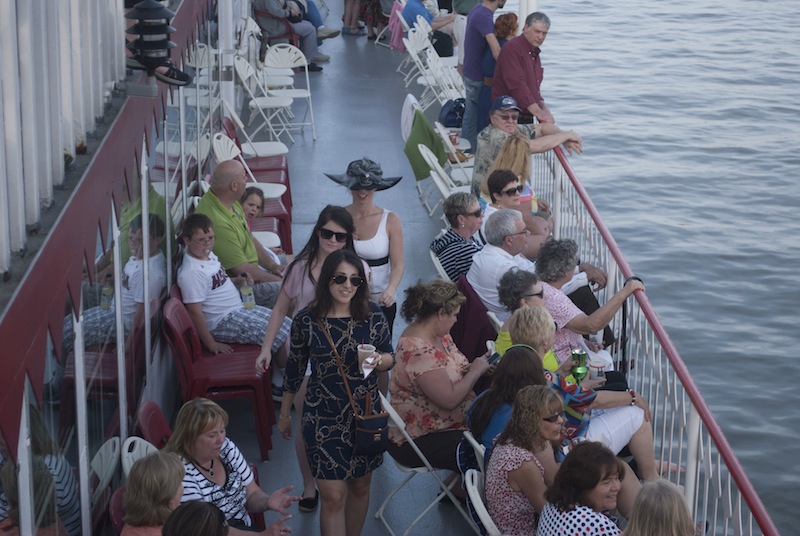 Weeks before the race, representatives of the Kentucky Derby Festival, the Belle of Louisville and the Belle of Cincinnati participated in a bourbon tasting to select a different single-barrel bourbon that was served aboard each vessel for the event as part of a blind tasting.

Belle of Louisville was selected in a blind tasting as the best boat Bourbon selection (see photo of limited edition Bourbon below). 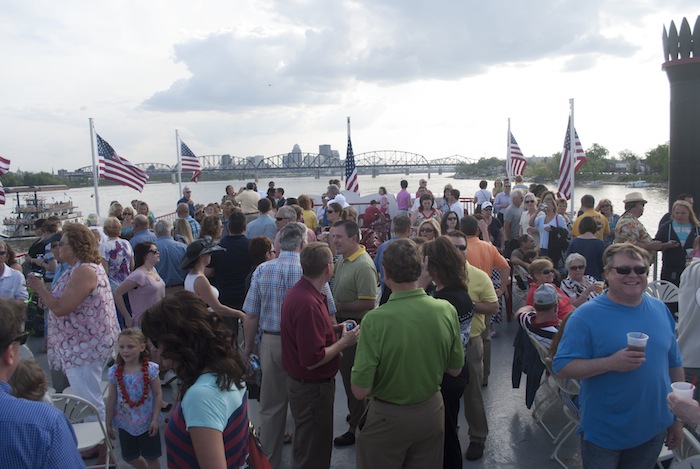 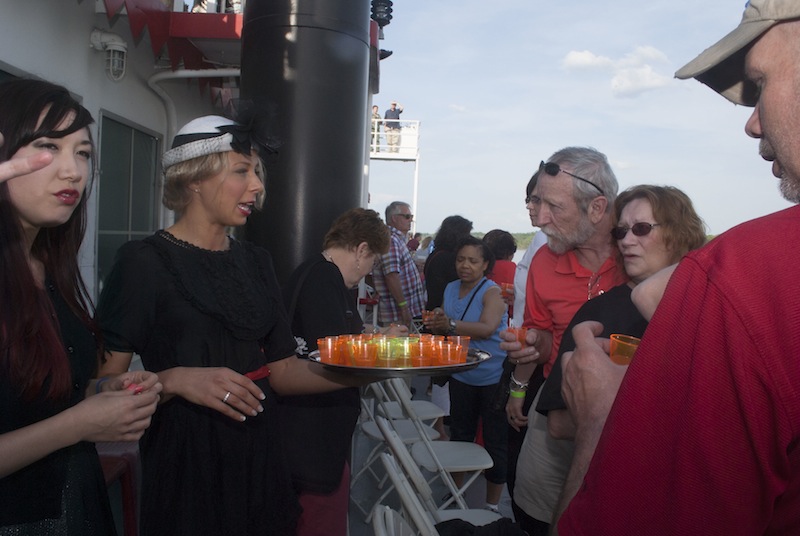 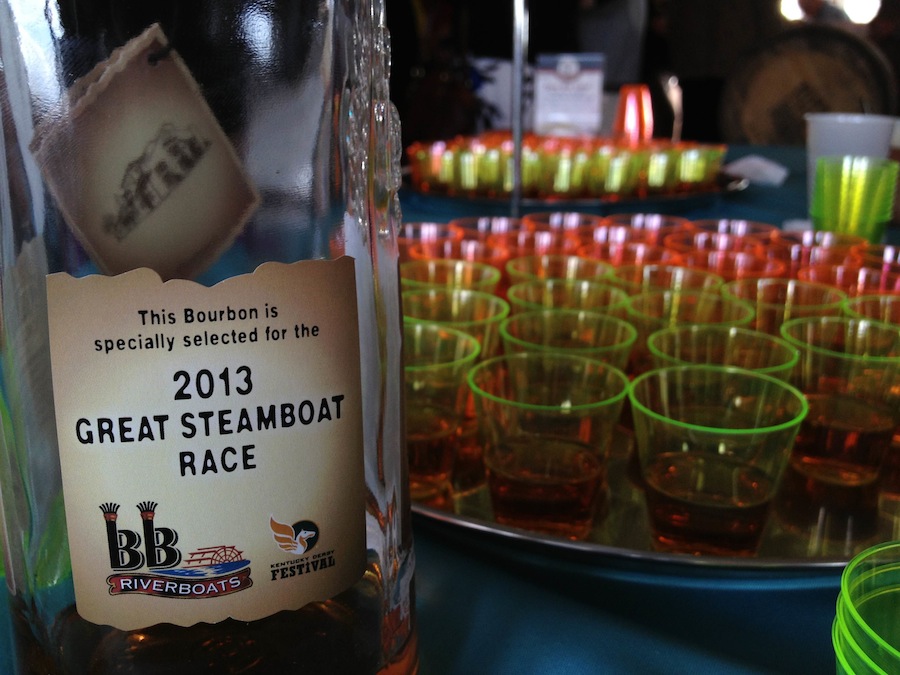 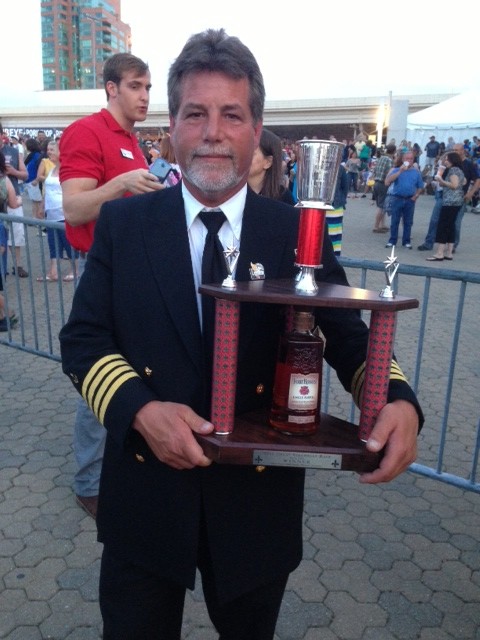 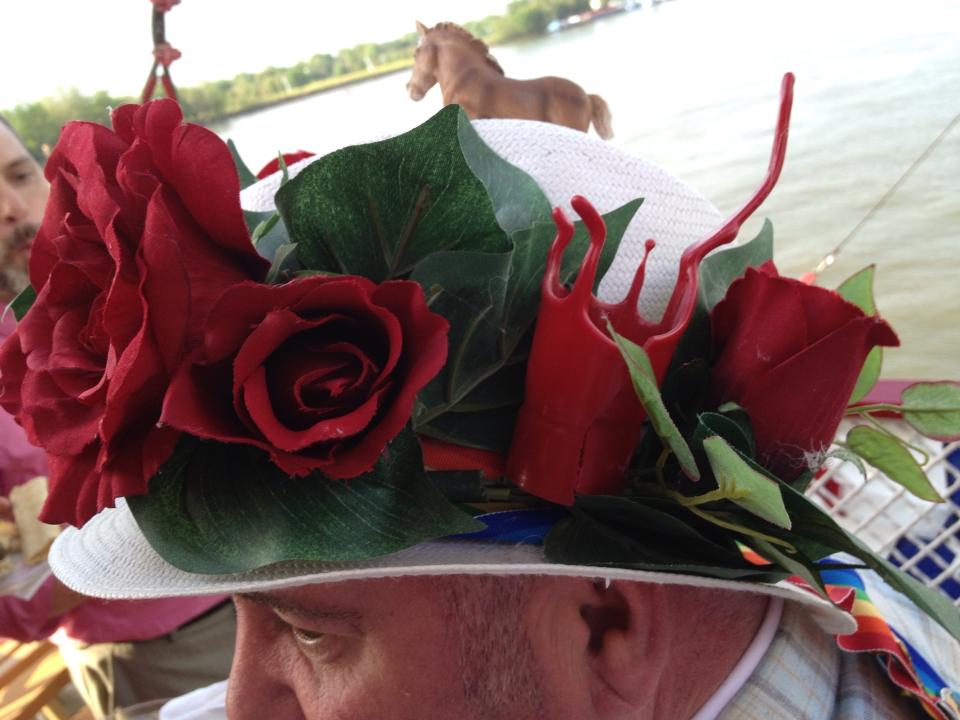