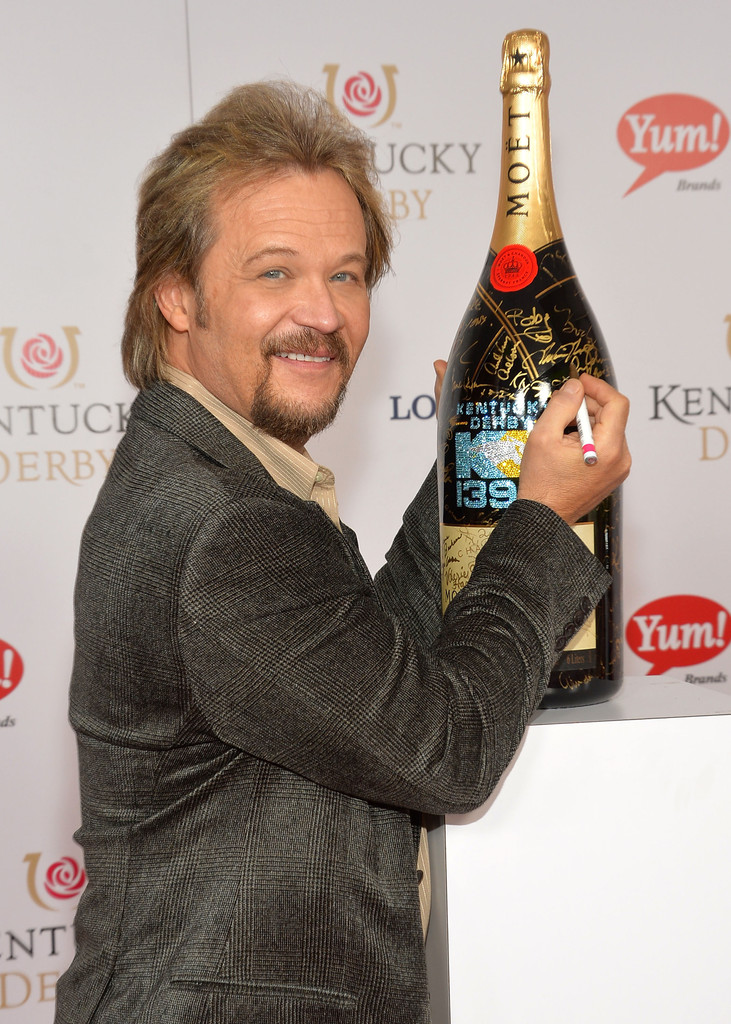 Travis says he and his wife Theresa have suporters of the Barnstable Brown Gala and attendees of the Kentucky Derby for 15 years.

Travis says he is proud to come back year after year to support such a great cause and to reunite with friends they only see once a year at Derby.

Tom Fischer speaks with Travis Tritt just one day after Travis performed at the funeral service of country music legend George Jones at The Grand Ole Opry in Nashville on May 2, 2013. 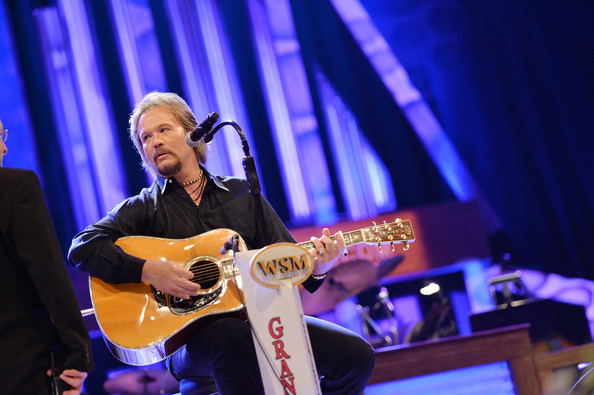 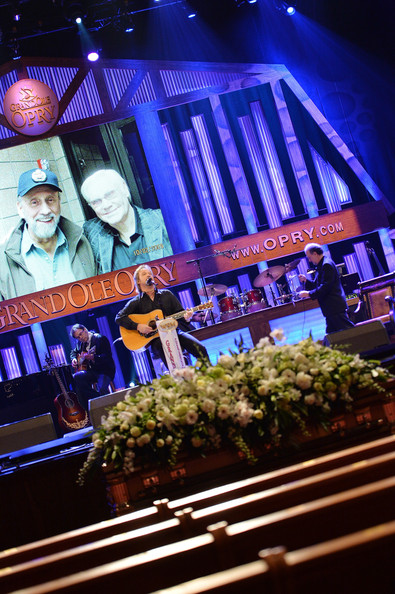