Stephen says he is a serious Bourbon fan and he just purchased a bottle of Pappy Van Winkle 23 year Old Bourbon during his trip to Louisville.

The question of, “How do you know when it is that right moment to open the Pappy” is discussed. 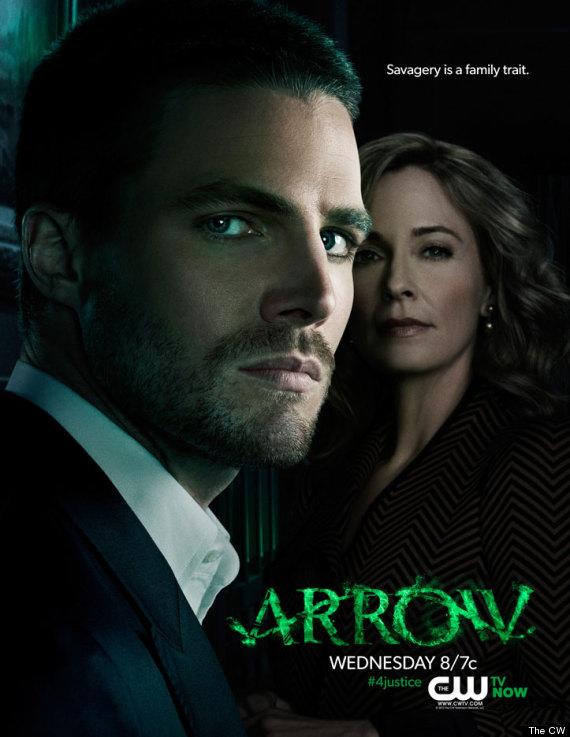 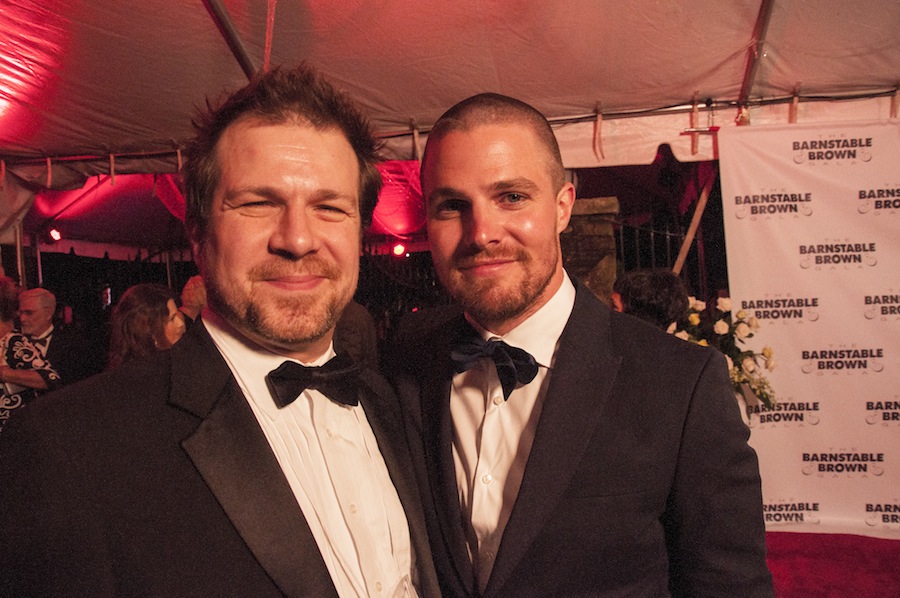 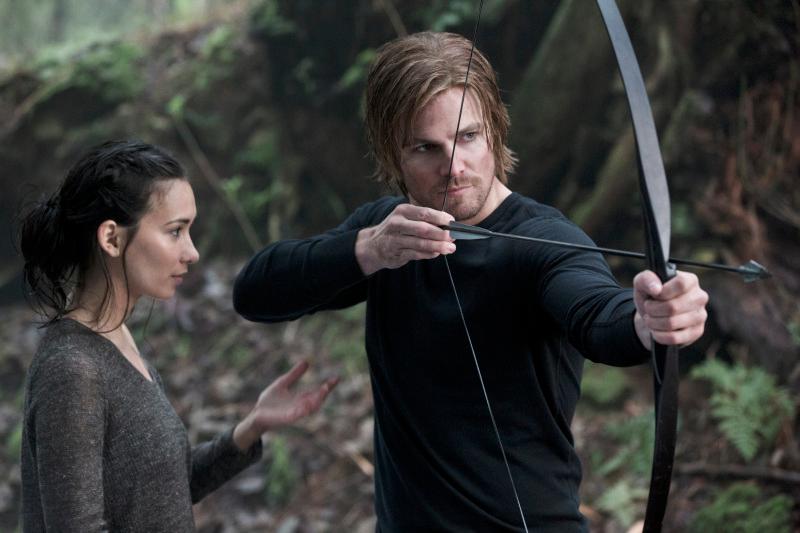 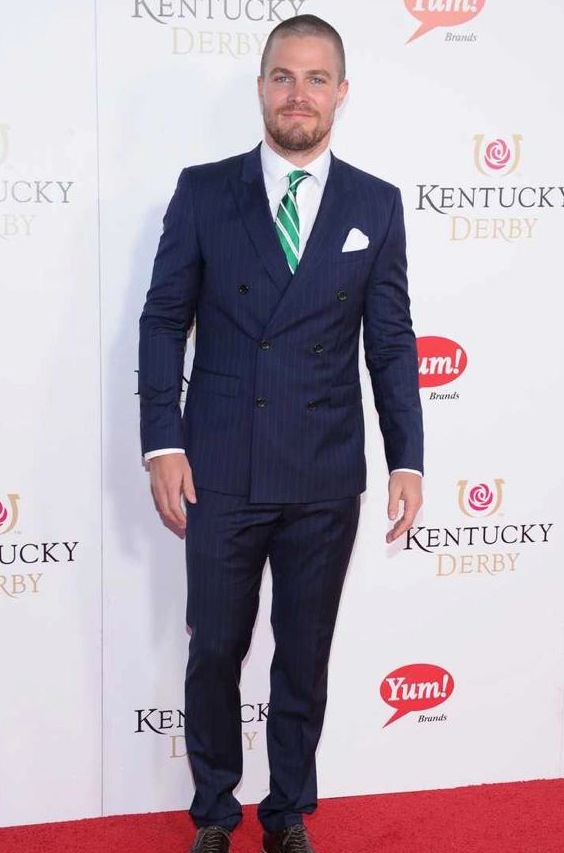