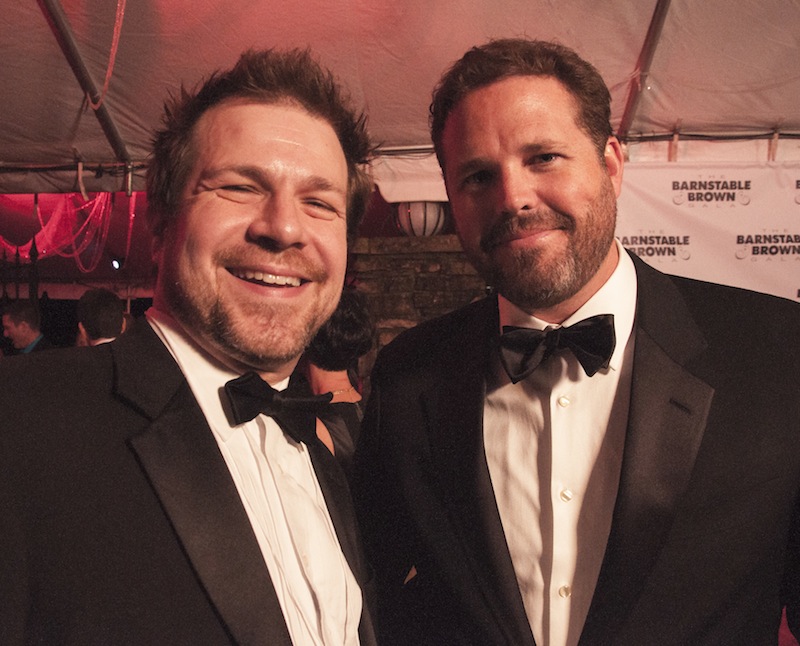 This summer, David will be appear the new sci-fi action movie After Earth playing the role of McQuarrie.

After Earth stars Will Smith and his son Jaden Smith.

Will and Jaden are already on tour promoting the movie in Asia.

On the Bourbon scene, Dave also talks about a private tour he had at Buffalo Trace Distillery in Frankfort while visiting Kentucky for Kentucky Derby 139.

We did thiss interview with David at Barnstable Brown Gala 2013. 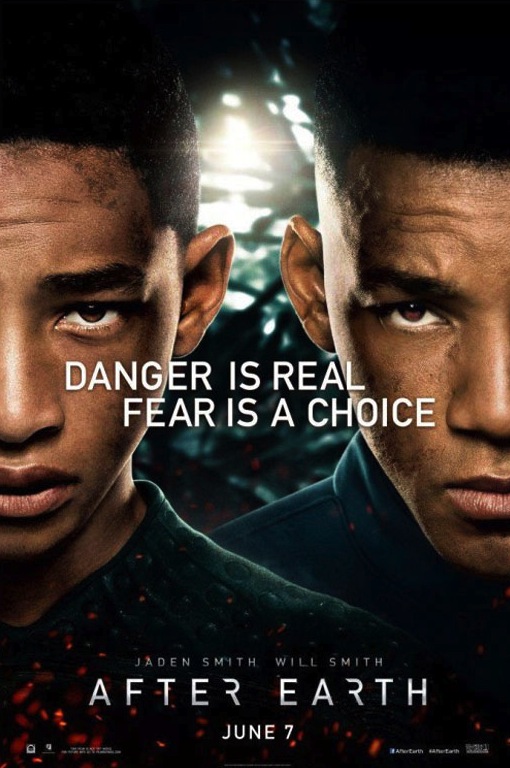 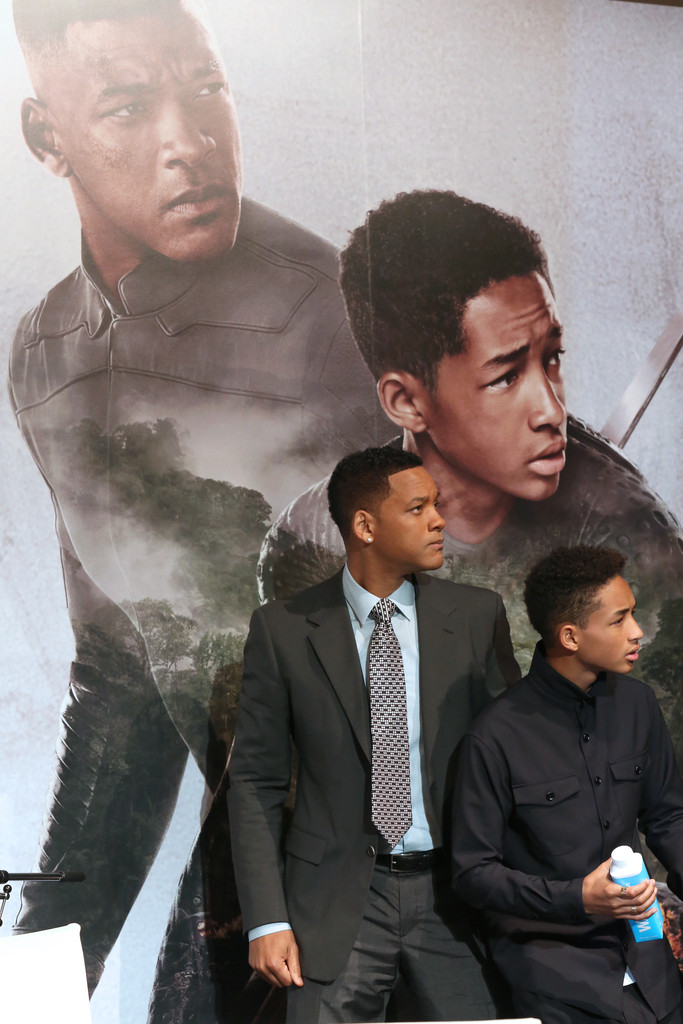 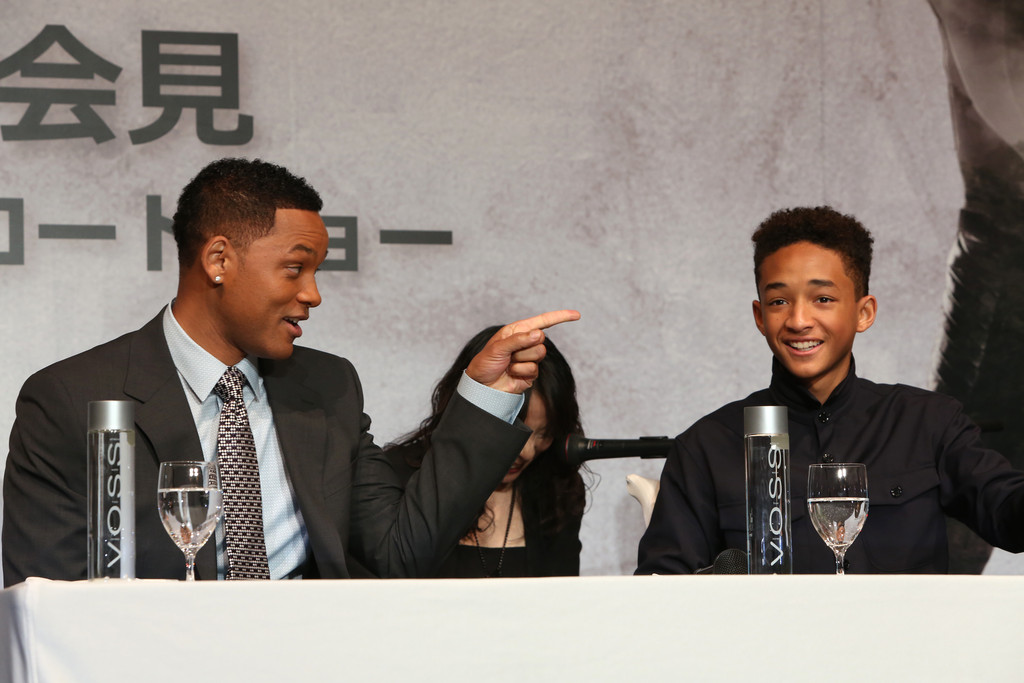 After Earth Movie Conference with Will Smith and Jaden Smith 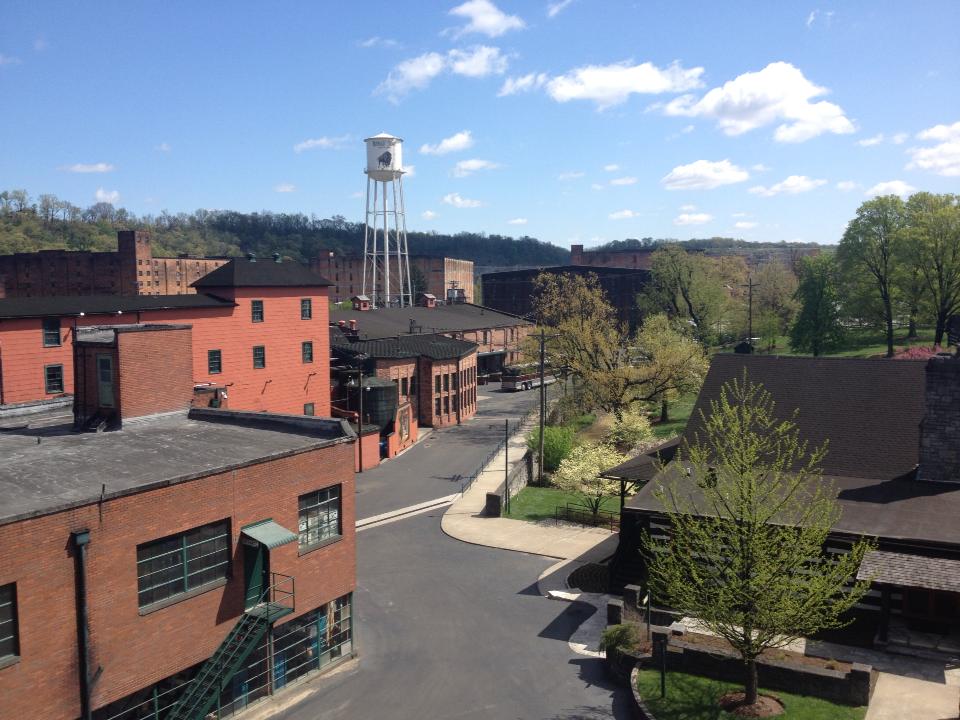 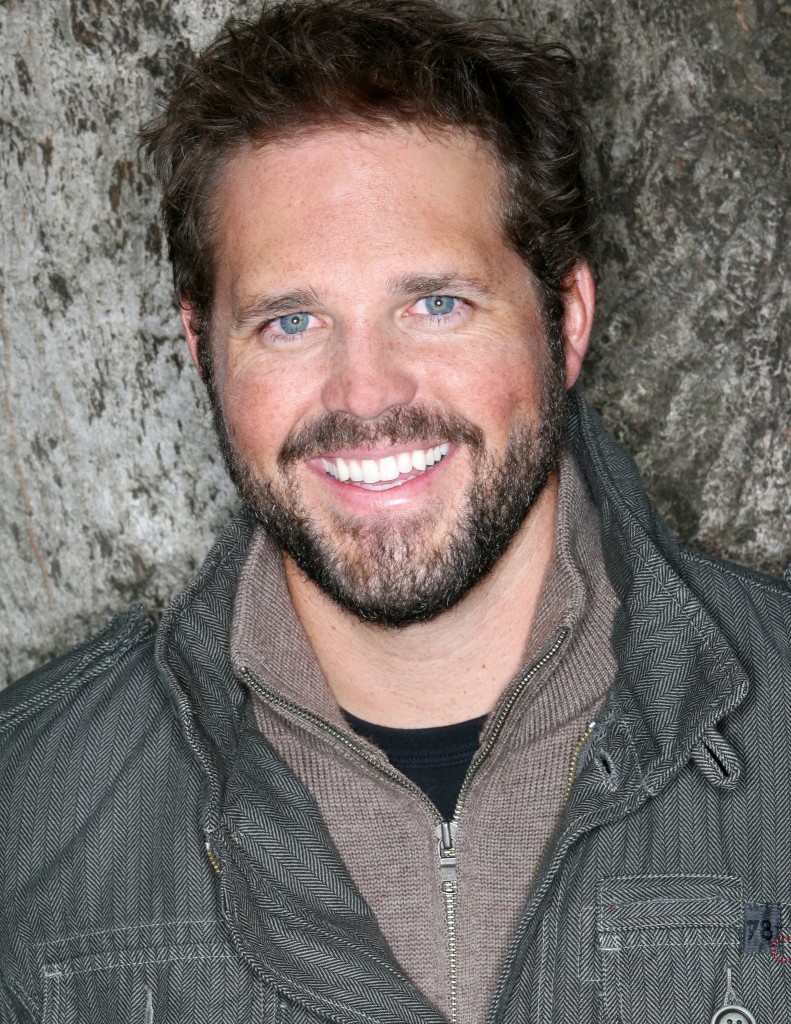