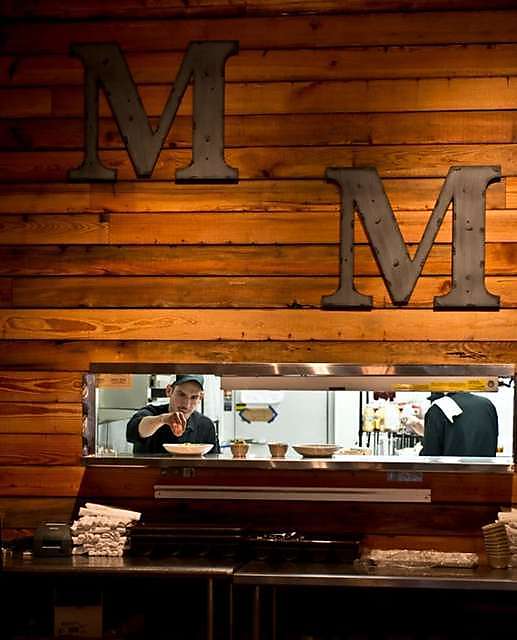 This unique establishment focuses on tequila and Bourbon, with modern mexican food and a “honky tonk” concept. There is no place we’ve ever been like Manny & Merle with a Nashville meets Louisville theme.

They muddle their own drinks, braise their own meats, make their own tortillas, feature live music and so much more! Check out their facebook link here.

Manny & Merle is on 122 West Main Street, one block from the Arena on Whiskey Row in Louisville, Kentucky