BourbonBlog.com‘s Tom Fischer interviews Emilio Estevez at Barnstable Brown Derby Eve Gala during Kentucky Derby 2013. Watch the video above as Emilio says he is a fan of Kentucky Bourbon Barrel Ale calling it “the best beer I’ve ever had in my life.” This unsolicited and voluntary endorsement is fitting during Kentucky Derby week.

Emilio has roots in Kentucky as a lot his family hails from the Bluegrass State.  Just as 80’s pop culture has made a comeback, Bourbon has also seen a tremendous renaissance. New releases like Town Branch Bourbon and Bourbon inspired products such Kentucky Bourbon Barrel Ale show that Kentucky Bourbon is sure horse to bet on with no end to growth in sight.

Alltech is name already important to Derby as the company is known for manufacturing superb equine products for both health and performance.

We recently shared with you our video where we talked with Nathan Canavera, Beer/Spirits Brand Manager, Lexington Brewing & Distilling Company, and he told us what makes Town Branch Bourbon and the Bourbon Barrel Ale so special. 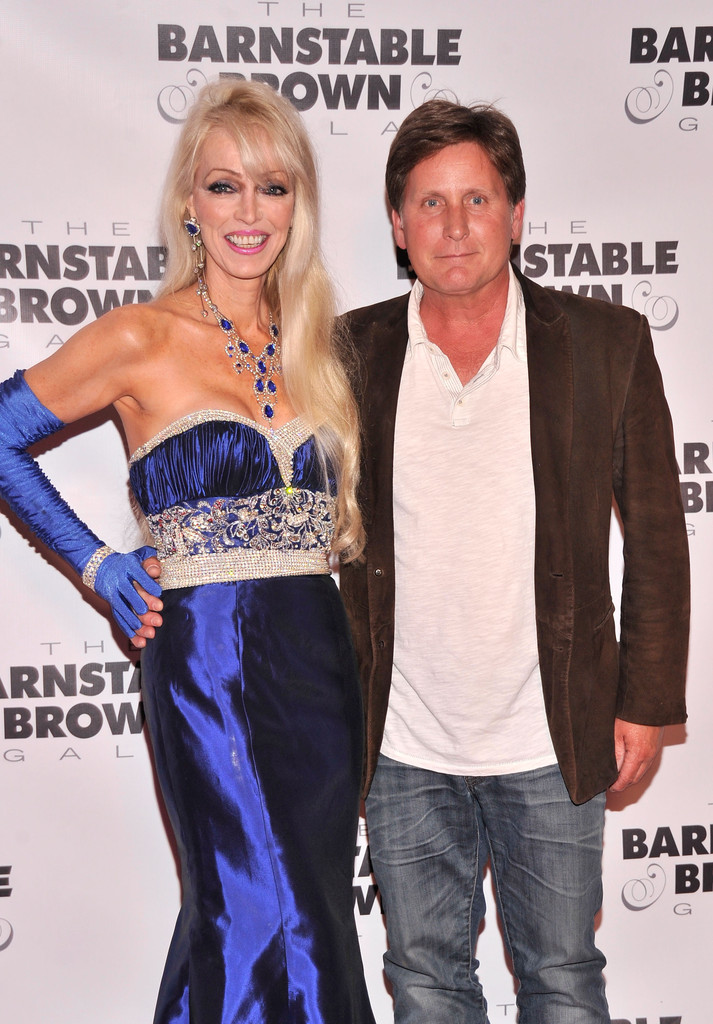 As we continue our Kentucky Derby Coverage, we see how far Kentucky spreads . For celebrties like Emilio, it gives them the cahcne to use their presence to support a charitry  Barnstable Brown Diabetes and Obesity Research Center at the University of Kentucky/ Over the past seven years, the gala has raised and donated approximately $9,000,000  ot he center. Now its 25th year, r. Founded by twin sisters Patricia Barnstable Brown and Priscilla Barnstable, along with Patricia’s late husband Dr. David E. Brown 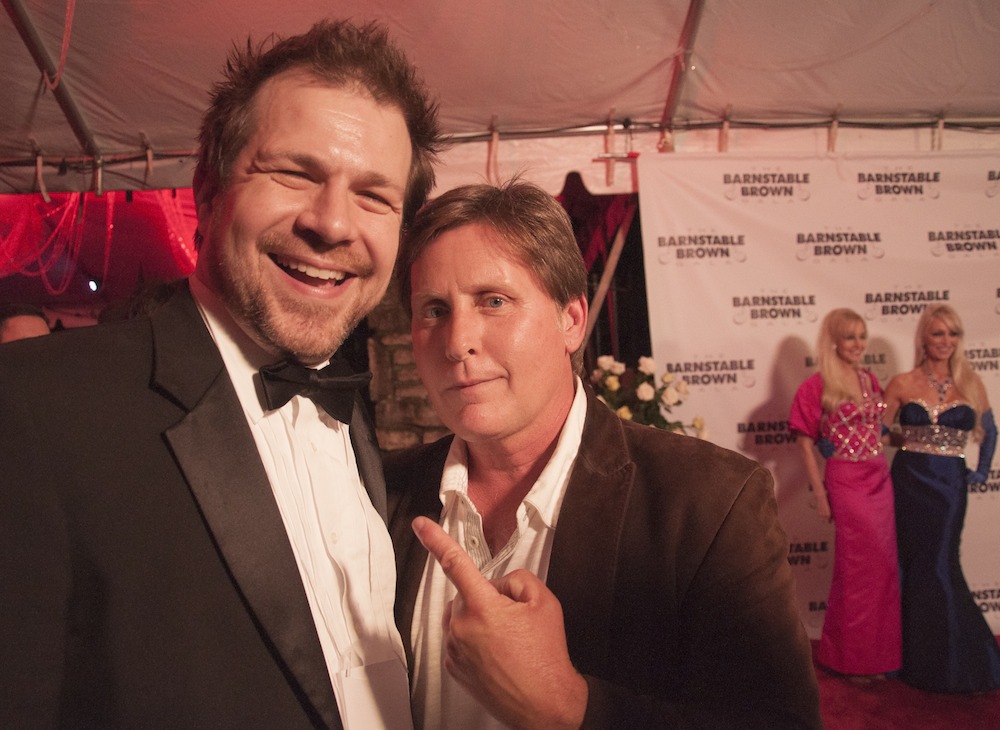 Hosted and Produced by Tom Fischer