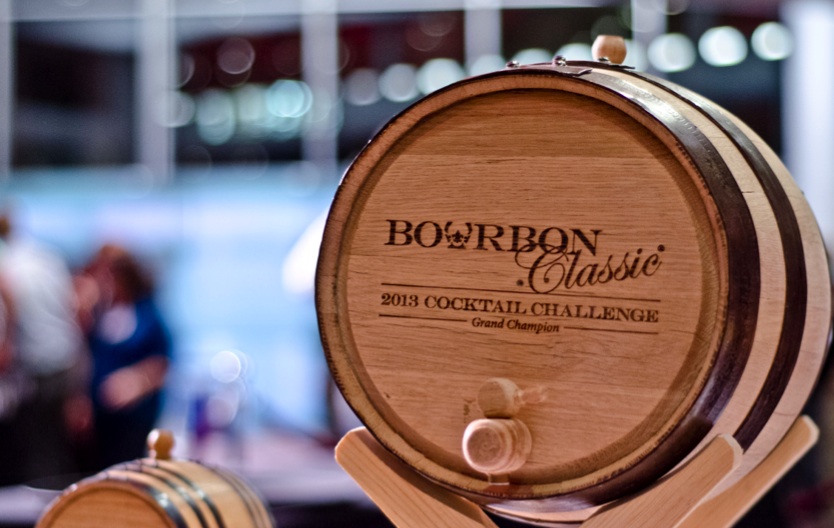 Distilleries and Bourbon products from across Kentucky gathered in one place to give enthuisasts a chance to taste cocktails, Bourbon, learn more about the industry, and to connect with fellow whiskey lovers.

In the video interview above, we catch up with Corsair Artistan Distillery, Mixologist Kristen Merle, and Vince Carida Founder of the Owensboro Bourbon Society.

BourbonBlog.com raises a toast to the c0-founders The Bourbon Classic who include Justin Thompson and Seth Thompson of The Bourbon Review and by Tony Butler of FSA Management Group of Louisville.

On the first night of Bourbon Classic, event attendees voted for their favorite small plates as they were paired with Bourbon cocktails from specific participating distilleries.

At the same time, the Bourbon cocktails were judged by an panel of judges including Editor-in-Chief, Liquor.com, Celebrity Chef Edward Lee from 610 Magnolia, Joy Perrine, author of The Kentucky Bourbon Cocktail Book, and Noah Rothbaum.. Here are the winners 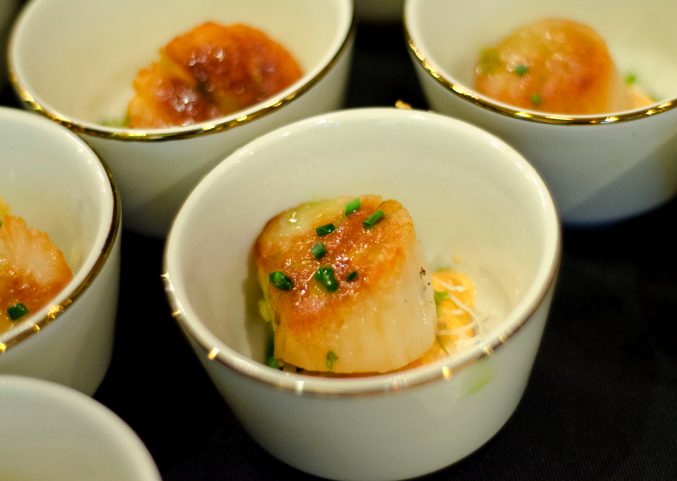 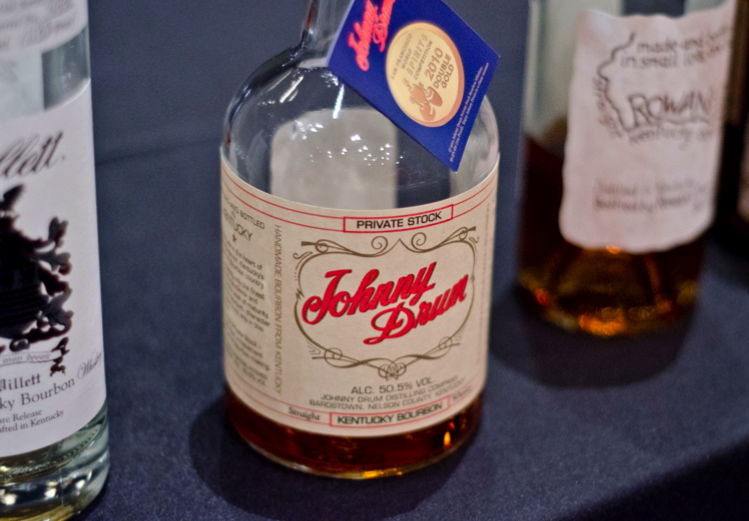 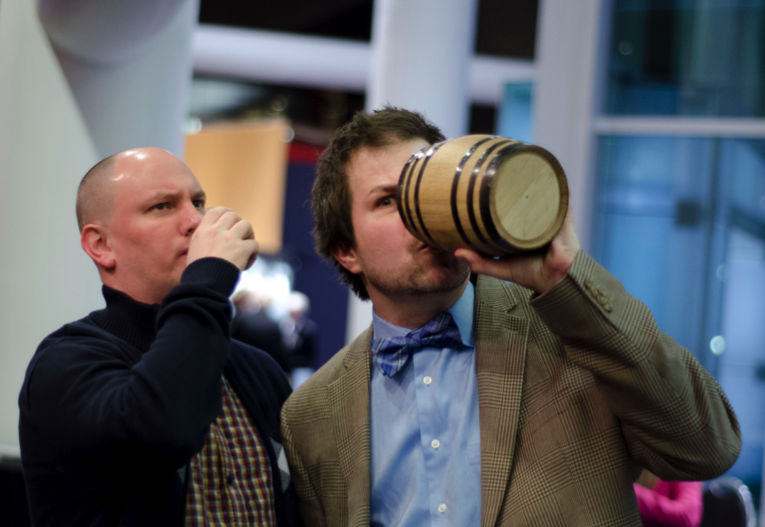