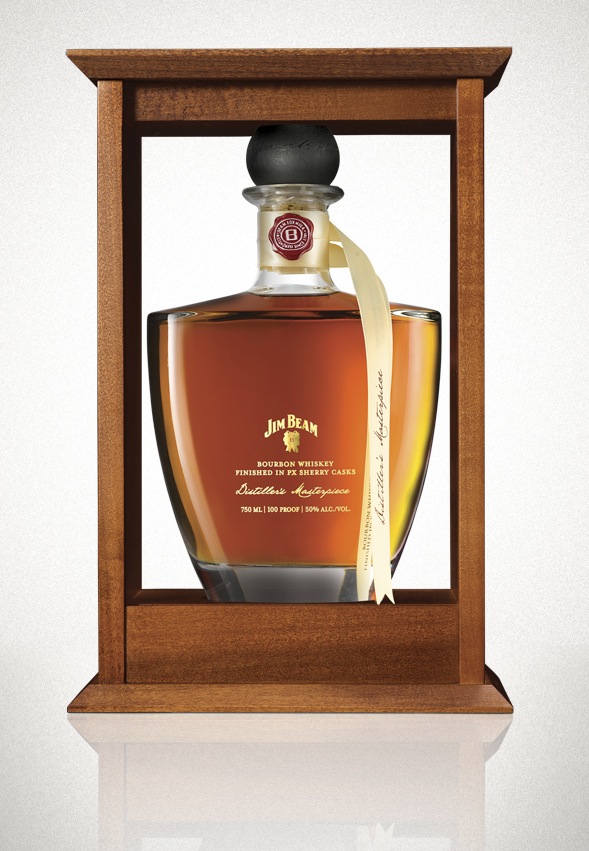 Jim Beam tells BourbonBlog.com that they are releasing their most exclusive liquid in limited qantities only at the Jim Beam American Stillhouse in Clermont, Kentucky for $199 just in time for the the famous horses races of May.

“My family has been making bourbon in Kentucky since 1795,” seventh-generation Master Distiller and Jim Beam’s great-grandson Fred Noe tells BourbonBlog.com. “This is a great time to celebrate another Kentucky icon – horseracing – with the release of some of our most exclusive juice. The catch is that you’ve got to come out to Kentucky and see us to get a bottle.

This bourbon expression from Jim Beam is the most exclusive, highest quality offering within the Beam family.

Only available at the Jim Beam American Stillhouse in Clermont, Ky: 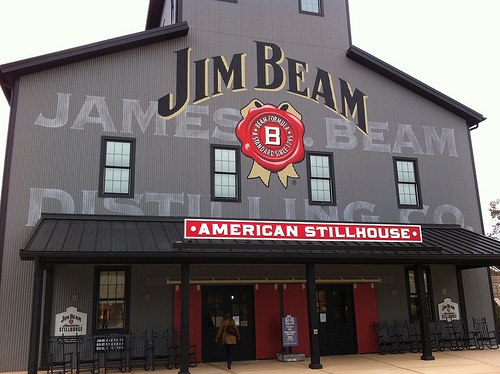 · Finished in PX sherry casks, adding a dynamic to its taste that other bourbons can’t offer

· Packaged in a luxury wooden case