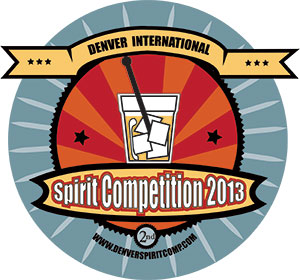 BourbonBlog.com brings you the results and winners of the Denver International Spirits Competition 2013 and congratulates all the fine winners!

BourbonBlog.com’s Tom Fischer was a chair and judge along with 11 other prominent spirits professionals who participated in this double-blind tasting.

We are happy to report a number of Bourbons and whiskeys won prestigious medals. An array of other amazing spirits from vodka, absinthe, gin, brandy, tequila, and more from across the globe also won medals.

Old Medley 12 Year Old Bourbon won the highest honor of all spirits taking the “Best of Show” as the highest rated spirit of all categories in the competition.

Also we’re pleased to note that Town Branch Bourbon of Lexington won a Silver Medal and Local Choice’s Black Cherry Bourbon won a Bronze Medal- along with several other big wins for Local Choice, see below.

This annual competition, held at the Omni Interlocken Resort, is one of only four competitions of its kind in the world with the degree of international focus on spirits and the large number of categories of spirits judged.

Detailed results listed below, we recommend you taste them all. Thanks to all spirits who submitted! 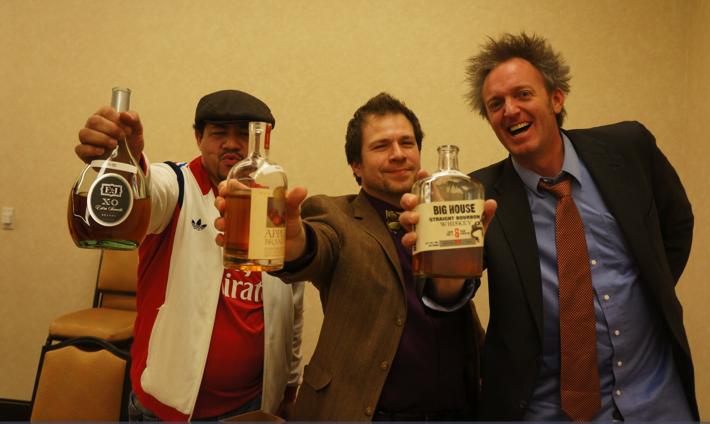 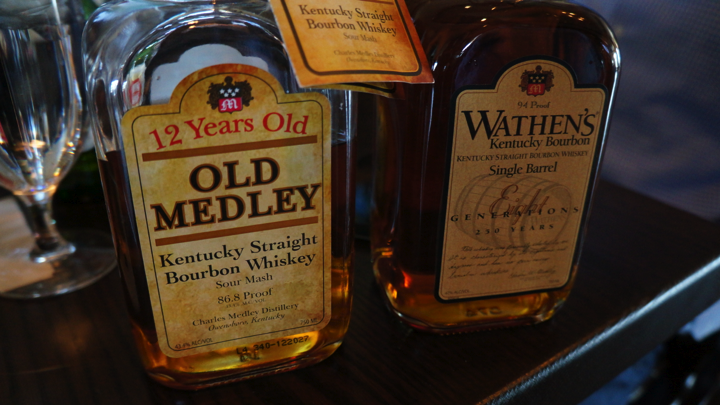 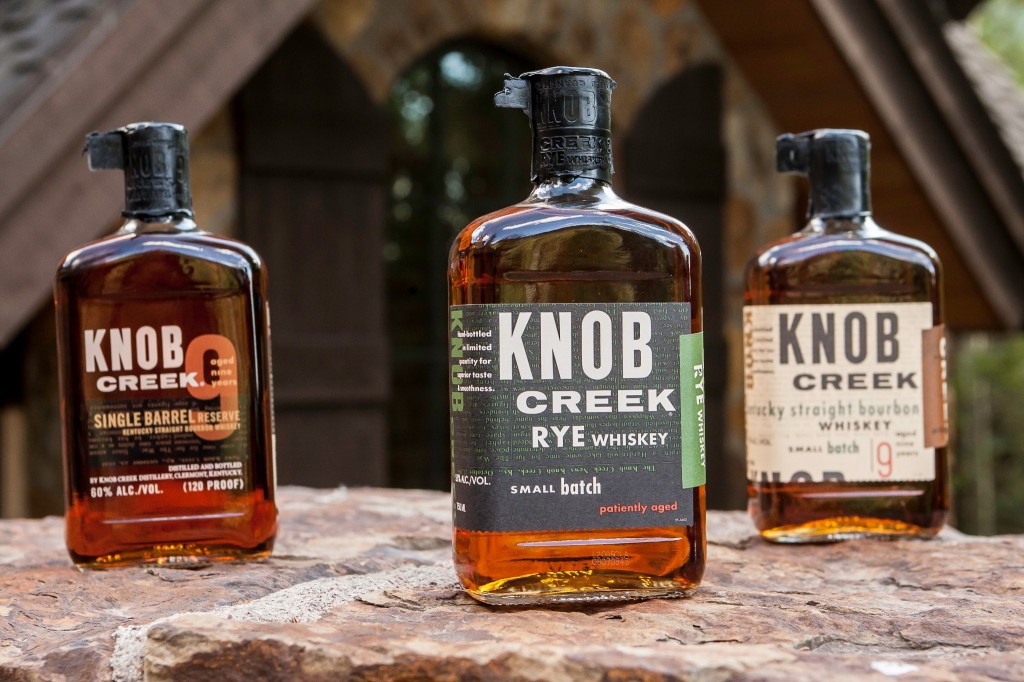 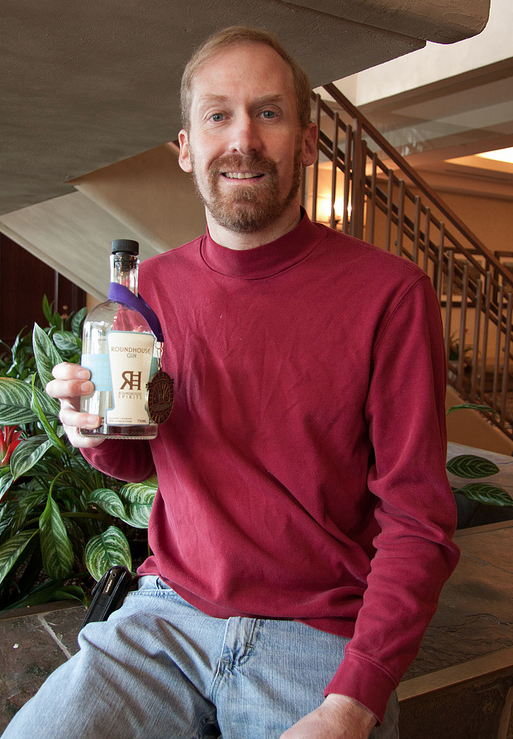 Ted Palmer, Distiller and Owner, poses with his Double Gold Medal winning for his Roundhouse Gin – photo by Chris Davies 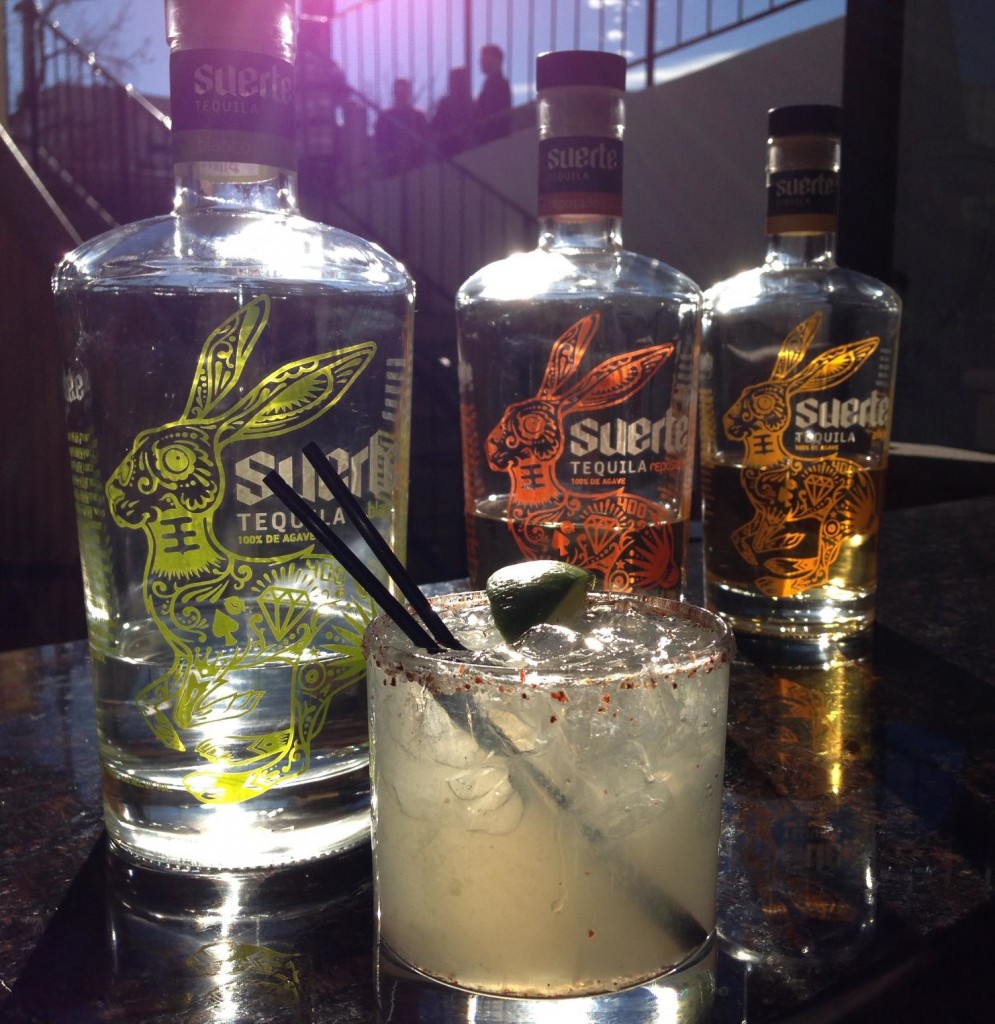 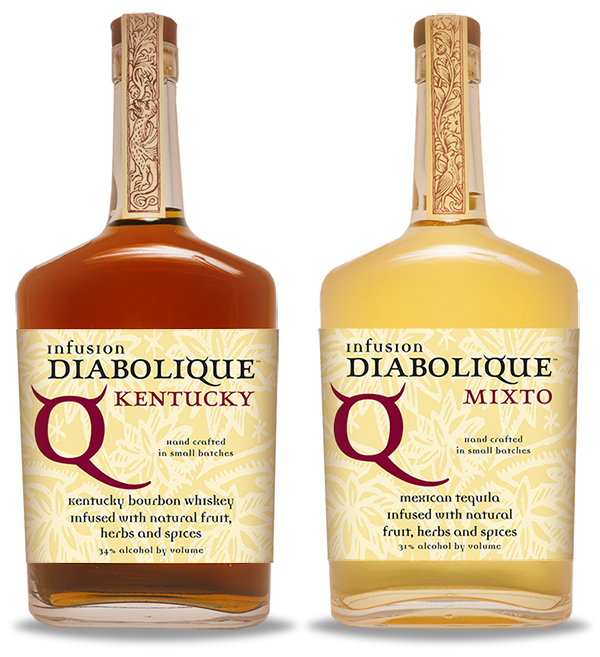 Infusion Diabolique Kentucky Bourbon and Mixto Tequila, both infused with natural fruit, herbs and spices –  these bottles won silver in the Packaging Contest 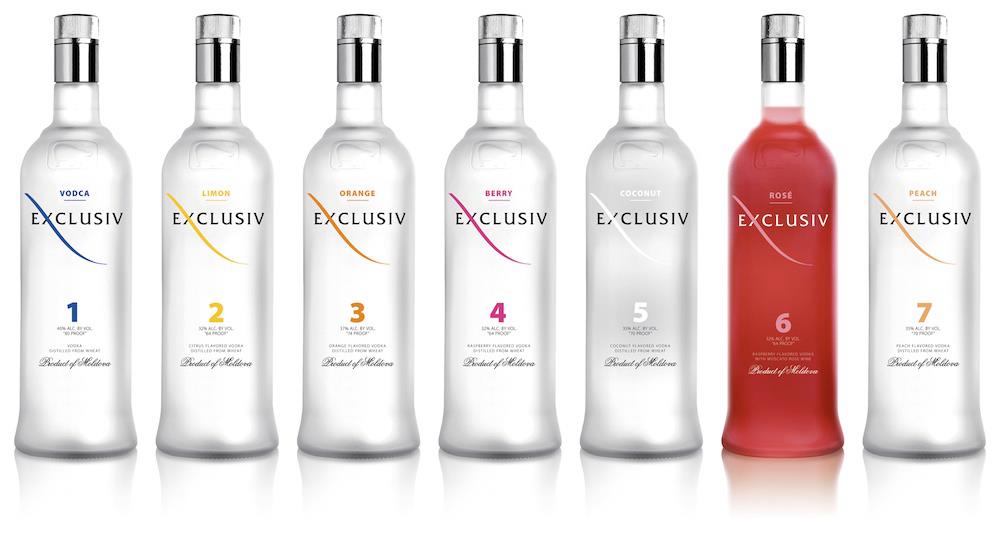 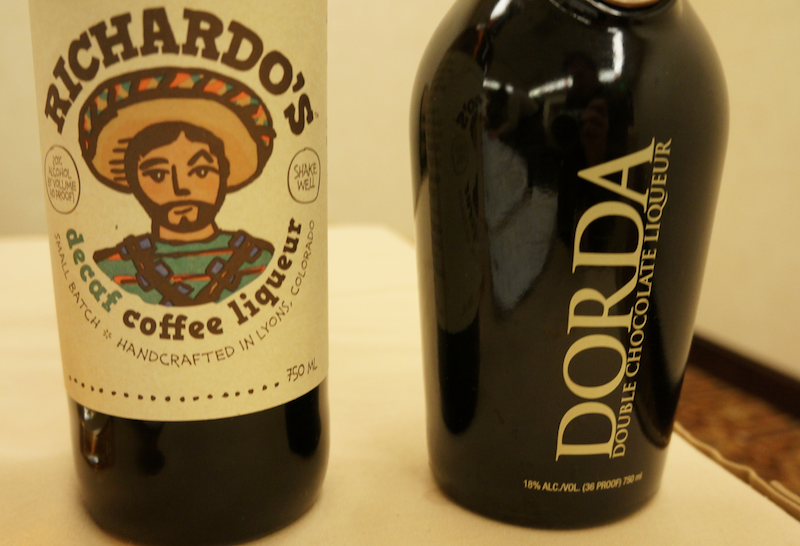 Two favorite liqueurs among the judges that both received a Gold Medal: Dorda Double Chocolate Liqueur by Chopin and Ricardo’s Decaf Coffee Liqueur of Spirit Hound Distillers of Colorado 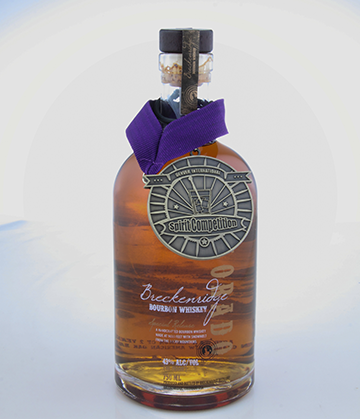 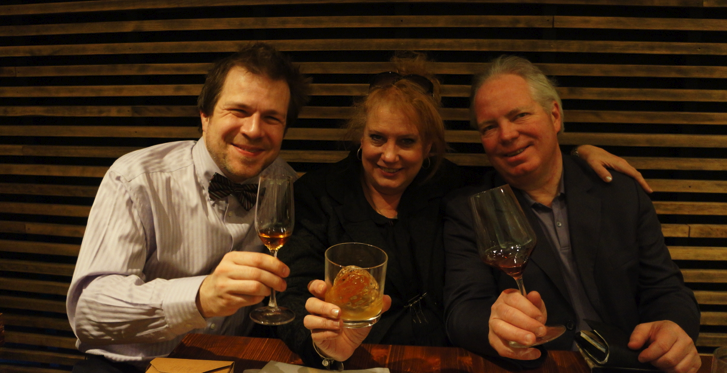 Special thanks to Bridger Root and Mickey O’Hara for photography.