Thecity tour will include live performances by Grammy-Performer DJ RAVIDRUMS.

The tour, now in its third year, is a celebration of tattoo and cocktail artistry. Guests will enjoy TUACA cocktails and local entertainment, highlighted by performances from DJ RAVIDRUMS.

In each market attendees will have a chance to win a one-of-a-kind tattoo from Corey Miller.

In Reno, Denver and Colorado Springs, bartenders will showcase their own original recipes using TUACA Cinnaster.

“We are thrilled to work with Corey again this year and to add DJ RAVIDRUMS to the tour,” Tracey Johnson, TUACA Brand Manager tells BourbonBlog.com.

“Corey and DJ RAVIDRUMS both have a unique, artistic style that pushes the limits of what is expected, which is what TUACA is all about. With the addition of high-energy, performances by DJ RAVIDRUMS the 2013 tour promises to be even more exciting than in years past.”

Admission to the event is free and open to the public, but guests need to be 21 years of age or older to attend. To register for the event visit http://www.TUACA.com/drinksandink. 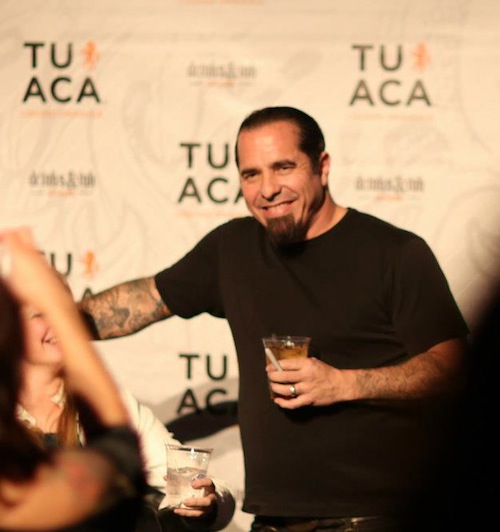 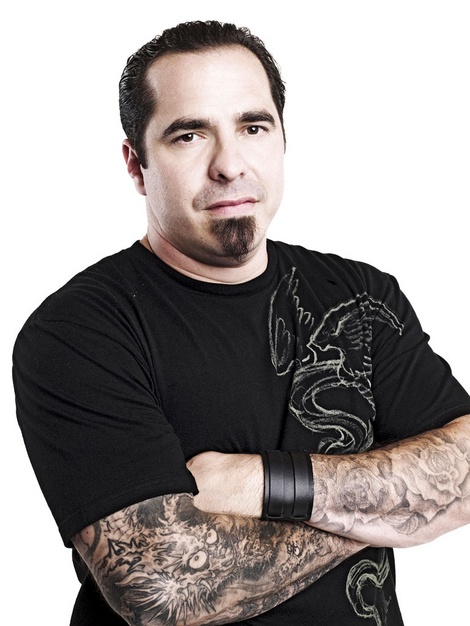 Corey Miller, owner of Six Feet Under Tattoo Parlor in Upland, CA is known for his black and gray portraits as well as dragon art. Every tattoo Corey Miller designs is a unique and timeless work of art.

He continues to break new ground by designing custom artwork for Ludwig Drums and one-of-a-kind guitars for such musicians as James Hetfield of Metallica and Nikki Sixx of Motley Crue, influenced by classic tattoo styles.

In April 2011, Corey was the celebrity judge for USBG’s inaugural Drinks & Ink competition, presented by TUACA, a bartender tattoo and cocktail competition.  Soon after, he was approached to design the TUACAlabel and formed his first partnership with a spirit company. 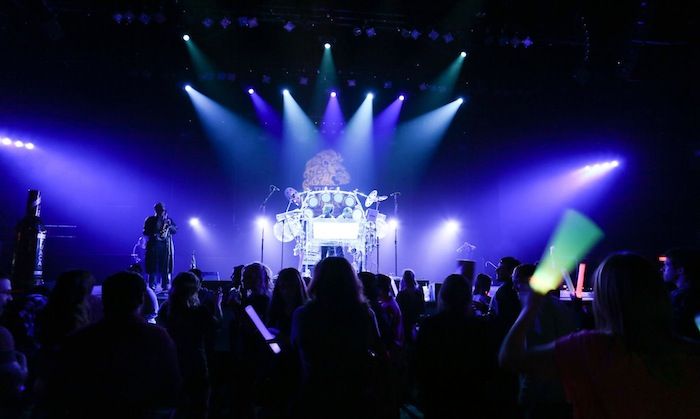 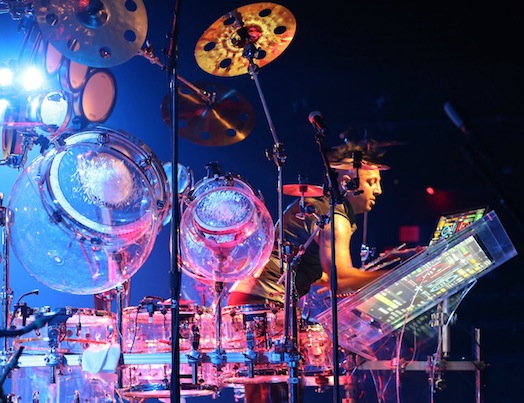 DJ RAVIDRUMS invented the “ Live Re-Mix” DJ’ing and Drumming simultaneously.  Having performed everywhere from Oscars, Oprah, Playboy Mansion and all over the globe to the most exclusive red carpet events for Michael Jordan, Nike, HBO, Nintendo and FOX, RAVIDRUMS is unstoppable.

He also has the world’s most advanced custom DJ rig designed with NASA scientists. He’s worked with everyone from Britney Spears, Will I Am, LIL Jon, Pitbull to Slash. Get ready to jump up and celebrate when he hits the stage.

TUACA Liqueur is a striking blend of rich Madagascar vanilla, distilled essences of Mediterranean citrus fruits and Italian brandies. Its flavor profile is complex and enjoyable chilled on its own or mixed in cocktails. 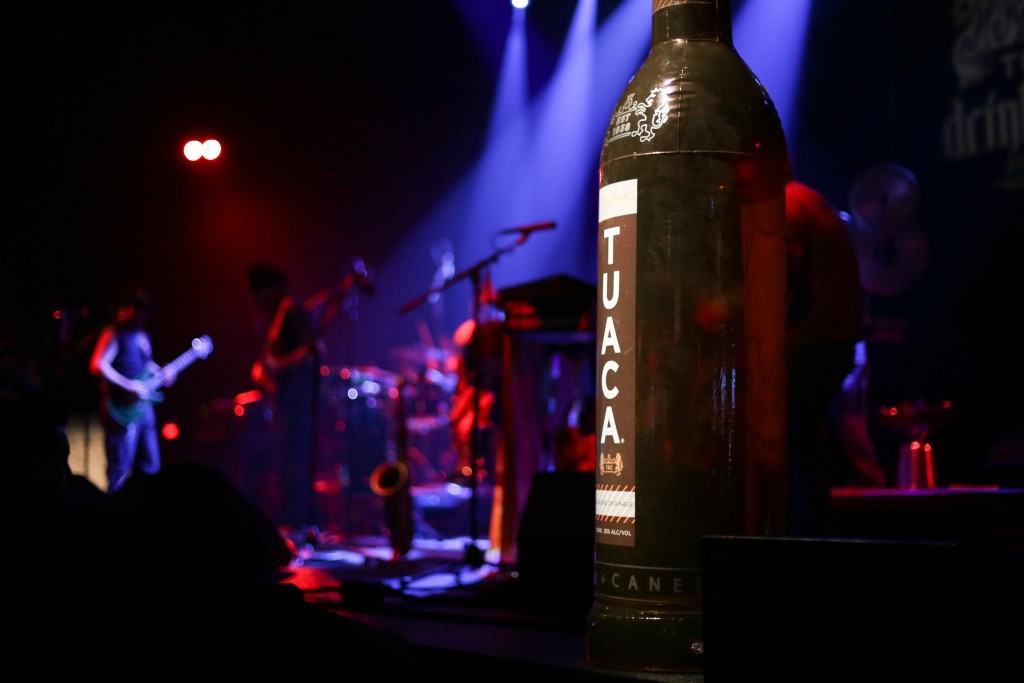