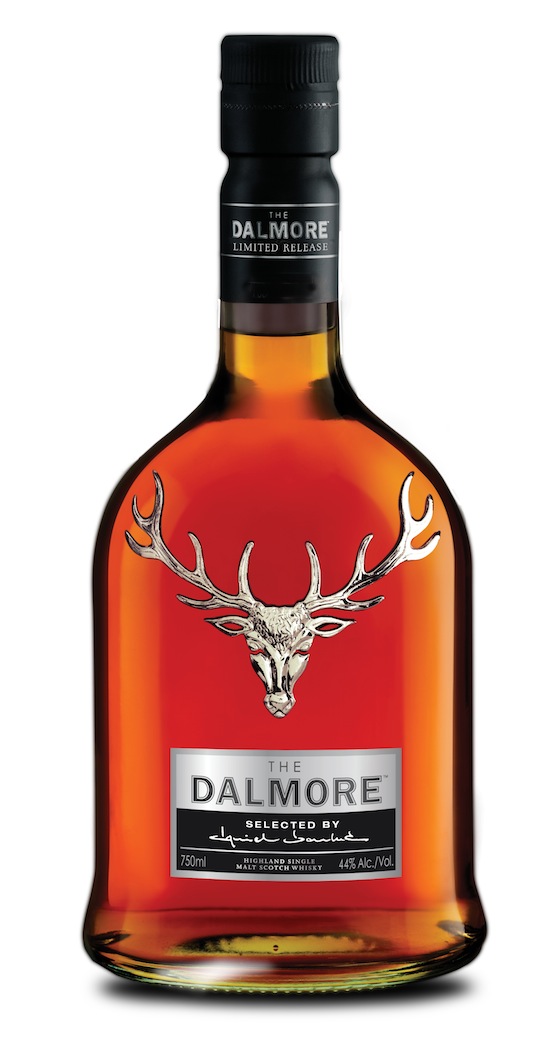 The Dalmore Selected by Daniel Boulud

In this video, we capture the first time that Boulud and Paterson taste and nose the whisky together, filmed at Daniel NYC, Chef Daniel’s three michelin star restaurant in New York.

This is the first ever Bespoke Single Malt Scotch Whisky created in collaboration with a Michelin star chef.

This limited release selection will be available at some point in the near future at Daniel NYC and possibly other restaurants owned by Boulud.

The Dalmore selected by Daniel Boulud is a blend of The Dalmore single malts that been finished in used Muscatel, Madeira, and Port casks.

The Dalmore and Chef Daniel Boulud each embody their rich heritage and appreciate how their storied pasts are intrinsically linked to their individual craftsmanship.

This assemblage is a tribute to the rich complexities of food and whisky, and how The Dalmore and Chef Boulud’s cuisine are so complementary of each other.

Daniel Boulud a native of Lyon, France, is today considered one of America’s leading culinary authorities and one of the most revered French chefs in New York, the city he has called home since 1982. Daniel is chef-owner of db Bistro Moderne, DBGB Kitchen and Bar, Bar Boulud, Café Boulud, Boulud Sud and Épicerie Boulud.

In all his restaurants you’ll find the warm welcome the chef is renowned for, combined with traces of the soulfully satisfying traditional cooking he grew up with on his family’s Rhone Valley farm.

Boulud is the author of seven cookbooks the recipient of three James Beard Foundation awards, including Outstanding Chef and Outstanding Restaurateur and was named a Chevalier de la Légion d’Honneur by the French government, as well as Chef of the Year 2011 by The Culinary Institute of America.

He is a generous and energetic supporter of Citymeals-on-Wheels, serving on their board of directors since 2000 and is also co-founder and Chairman of the Bocuse d’Or USA Foundation. 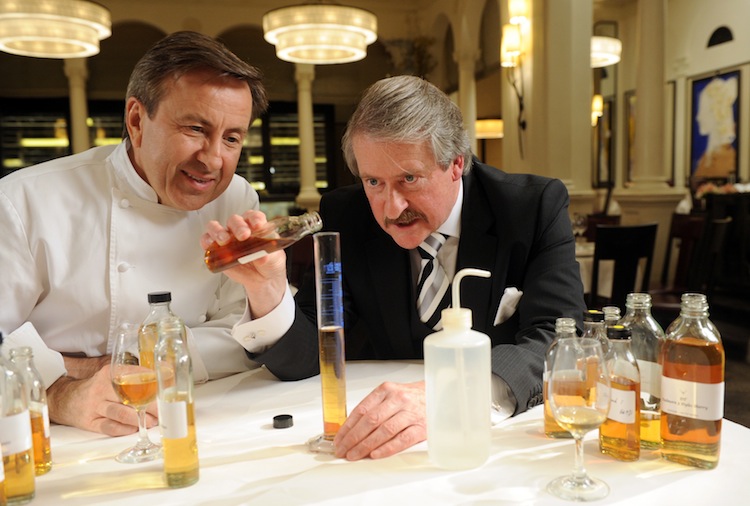 Master Blender Richard Paterson’s involvement is critical to the success of The Dalmore. We’ve interviewed him many time here on BourbonBlog.com.

A 3rd generation Master Distiller, Richard has spent many years honing his craft. He is one of the most recognised, popular and highly revered people in the whisky industry and testament to this is the many awards he has received for both the whiskies he produces and his own distilling talents.

Richard has recently published a semi-autobiographical tale of his life which has gone on to be a worldwide success.

Richard’s vision and desire for creating phenomenal whiskies is shared by the team of people that work alongside him.

One of those people is The Dalmore is Distillery Manager Ian Mackay who is instrumental in The Dalmore’s process, as not only does he craft the fledgling spirit, but acts as it’s custodian in its many years of slumbering maturation. 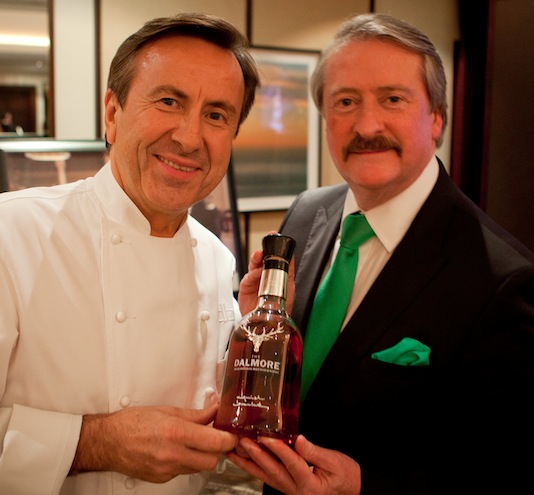 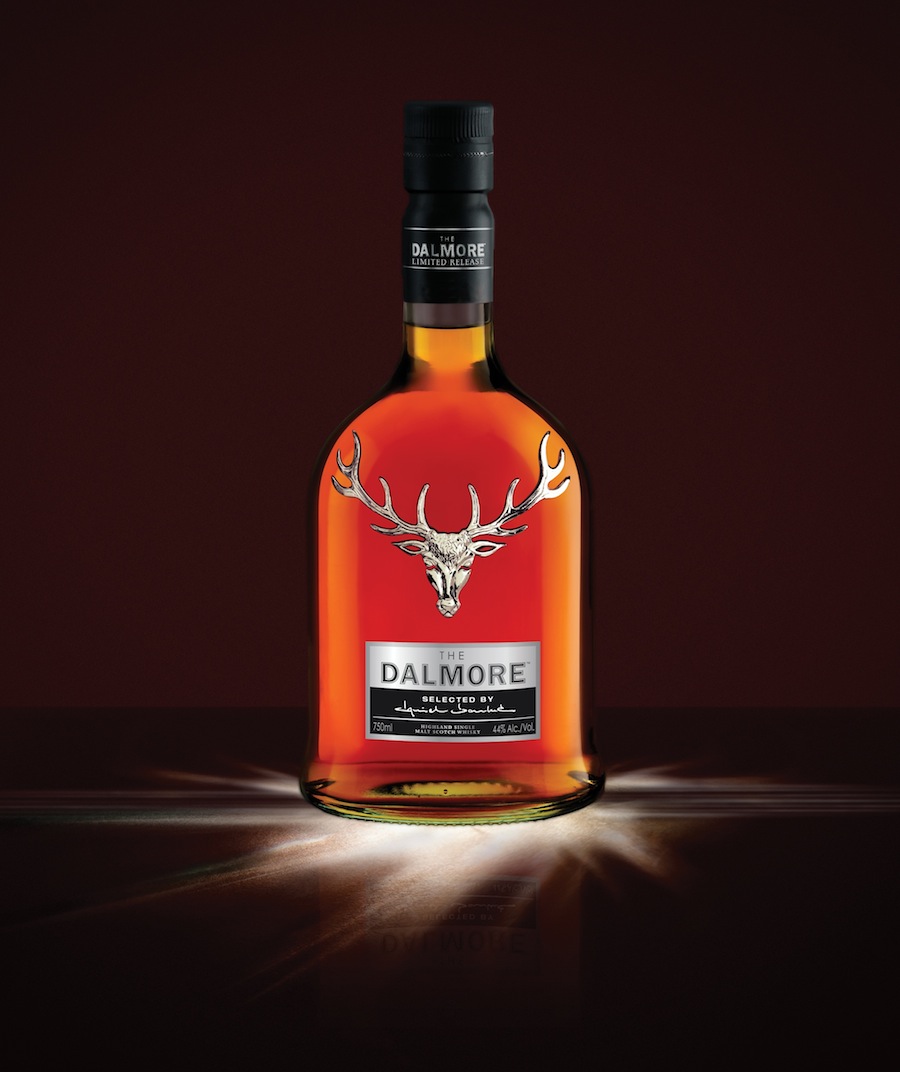 Video filmed and edited by Erik Braund. And photos that are indicated by StereoSpectacular.com

Special thanks The Dalmore and Emanate PR 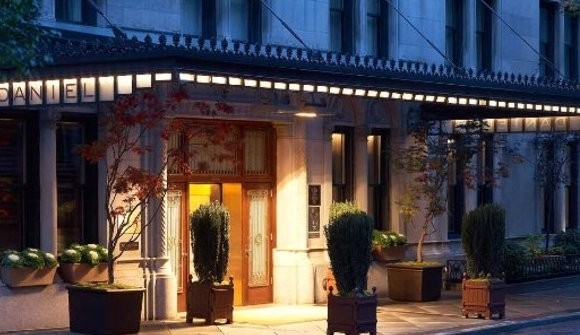 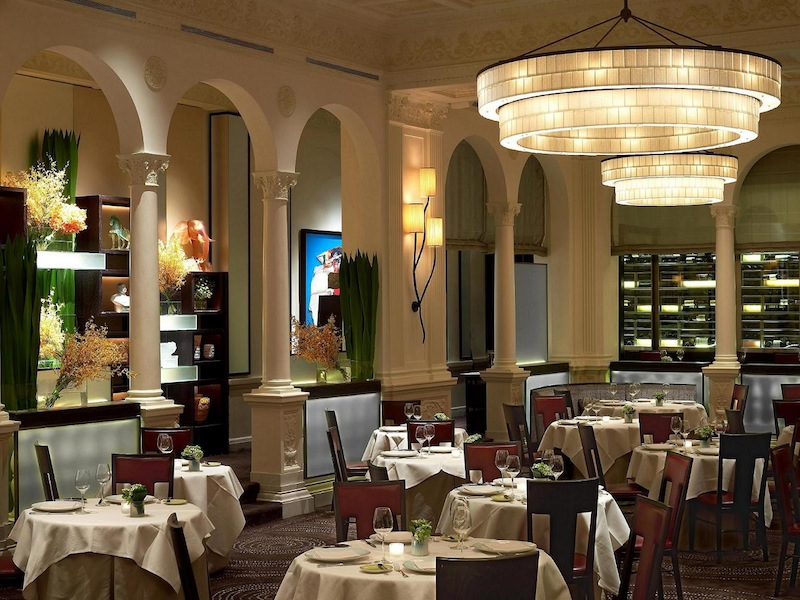