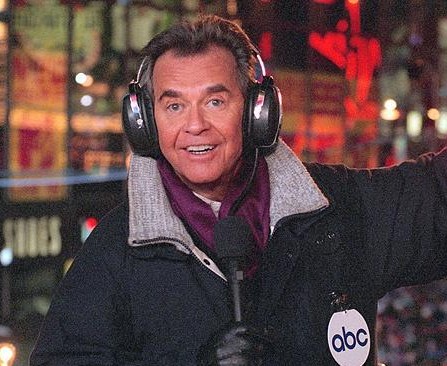 A cocktail recipe to honor the memory Dick Clark..recipe below!

Last night marked the first year that America rang in the New Year since the passing of Dick Clark in 2012. Dick Clark created Dick Clark’s New Years Rockin’ Eve in 1972 and Ryan Seacrest became heir as the host.

We are proud offers a toast with BourbonBlog.com Chef/Mixologist Stephen Dennison’s new cocktail creation “Thanks For the Memories.”

It brings the spirit of a Mint Julep together with bubbly and an extra touch of something special just like Dick Clark always gave us.

Sign up for our free Bourbon Newsletter on this link for more cocktail recipes! And tell us YOUR favorite memory of Dick clark under comments on this link.

Thanks fort he Memories Recipe 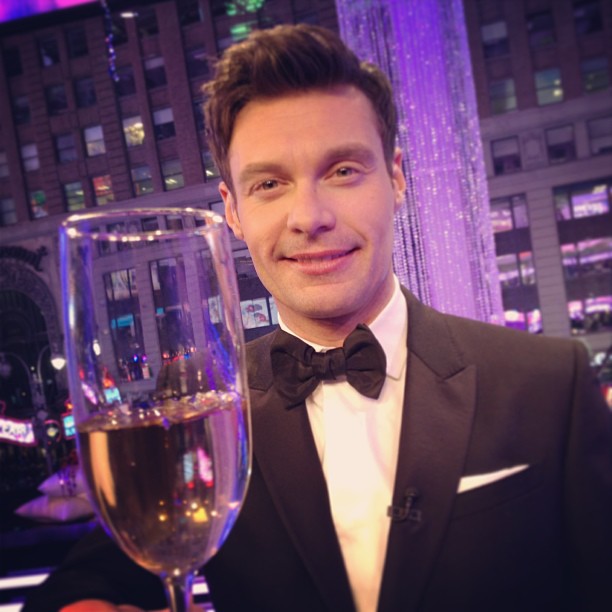 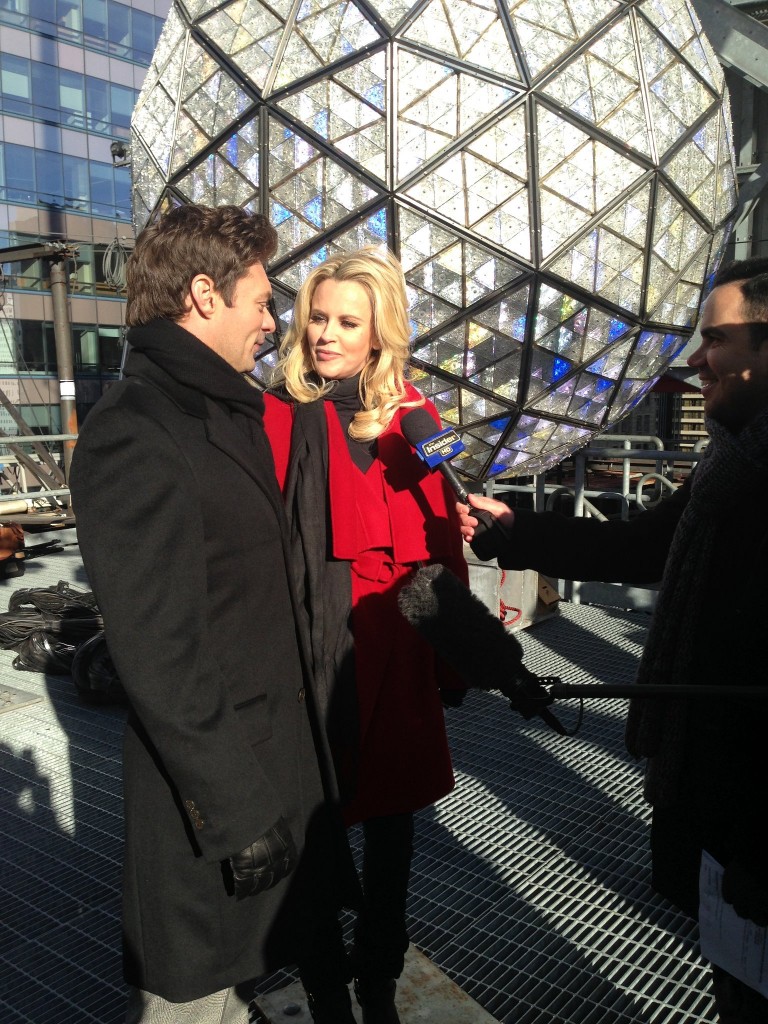 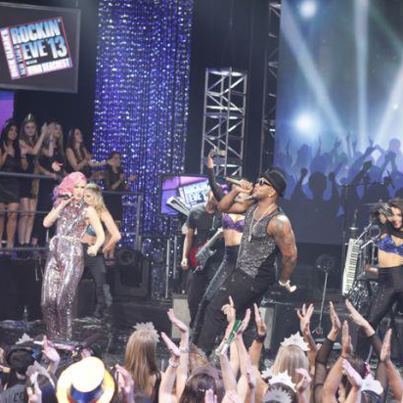 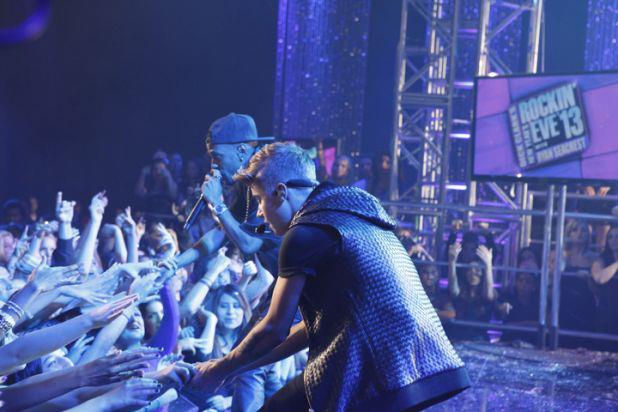 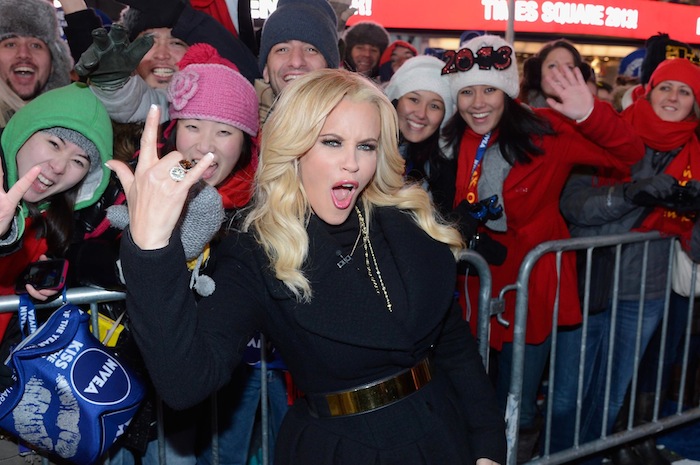 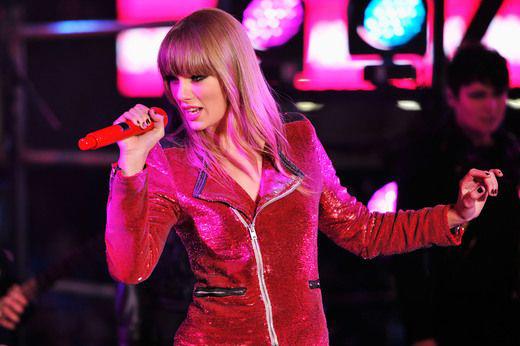 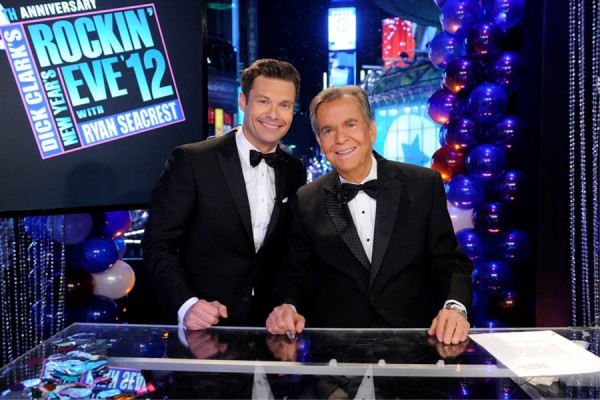 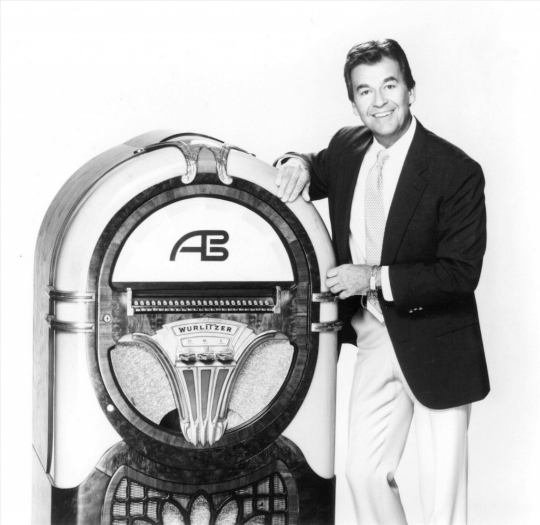