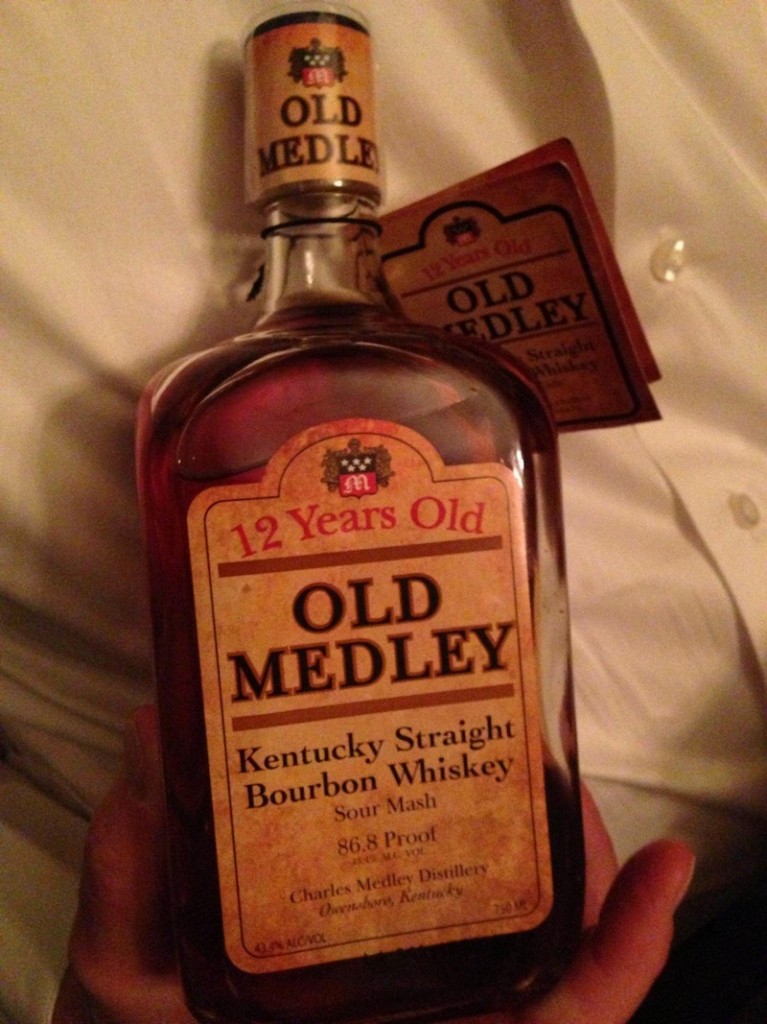 While Wathen’s Bourbon has no direct age statement, the single barrel Bourbon is said to be around 8 years old. The soon to be released Old Medley Bourbon will be approximately 86.8 Proof at 12 years old.

Charles Medley recently spoke about his new Bourbon release to our friends at the Owensboro Bourbon Society in Owensboro, Kentucky.

We predict an enticing release as we’ve long been impressed by Wathen’s Single Barrel Bourbon.

BourbonBlog.com will bring you more news on Old Medley Bourbon as we will stay on top of this story. 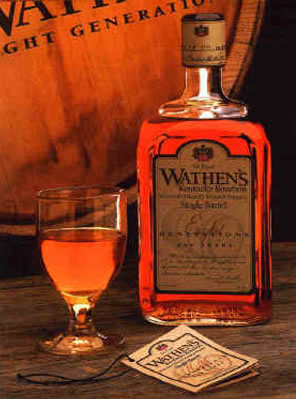 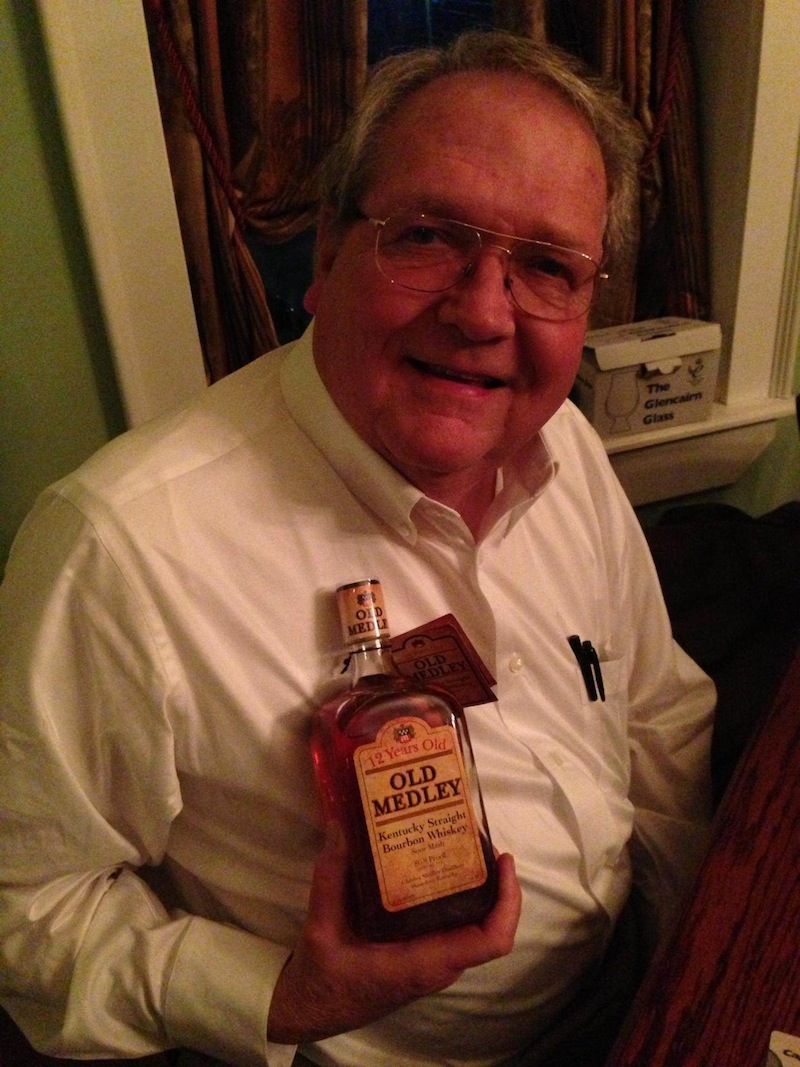