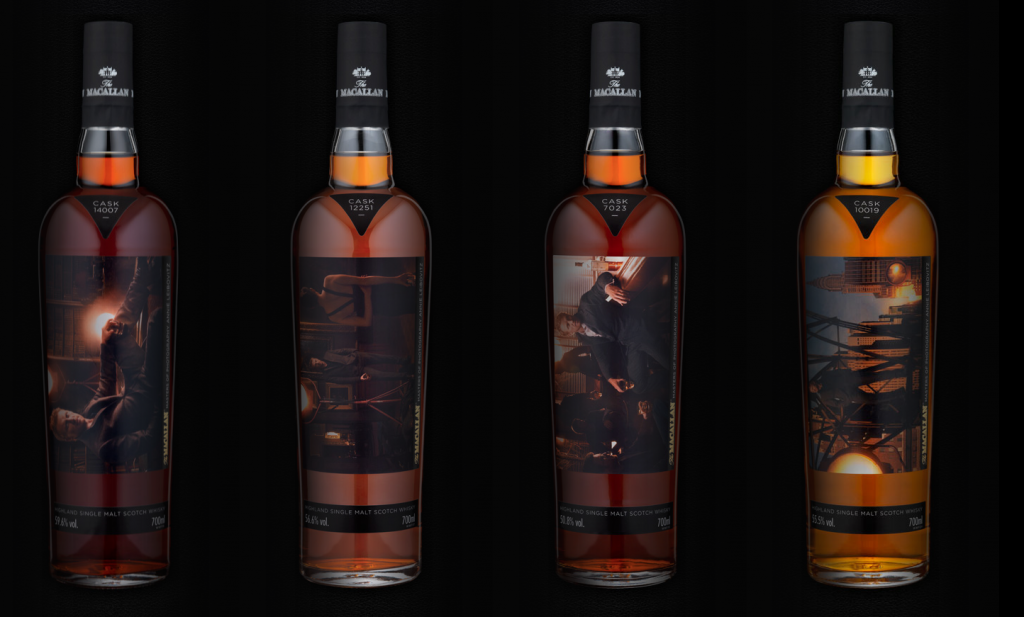 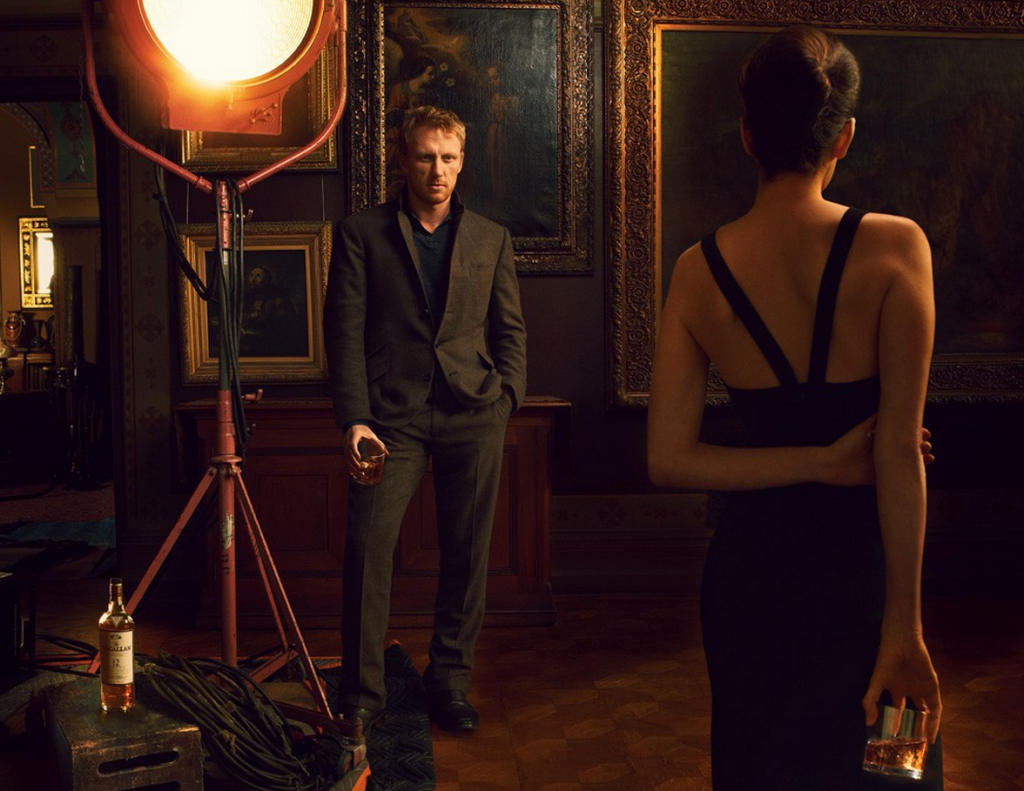 The series is a very limited edition with the release of only 285 bottles per expression, except for one expression with only 145 bottles.

Ihe Macallan Masters of Photography: Annie Leibovitz Edition, comprises 1000 bottles of four single malt expressions created to reflect the mood of a signed Annie Leibovitz print that each is paired with. 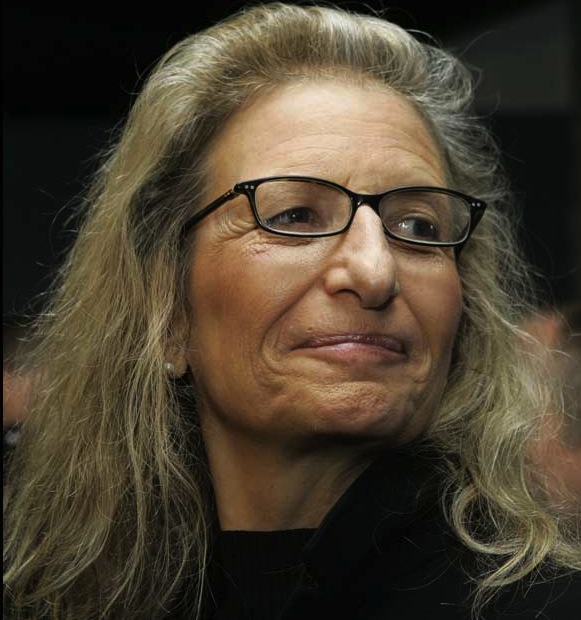 Each expression is shot against four dramatic backdrops in and around New York City as Leibovitz captures four signature The Macallan moments that embody the essence of the brand in each unique liquid.

The four whiskies for this limited edition have been taken from four single casks to showcase the very best that The Macallan has to offer. Theses cask strength Scotches offer strength, complexity, and balance, with a much higher percentage of alcohol than the standard whiskey (nearly 60% ABV).

Here is a brief preview of the four special releases:

This liquid offers intense, rich flavors of dried fruits, ginger and cinnamon spice to give an air of refined vibrancy similar to the image of McKidd set against the Bar scene photo.

Capturing the intense chemistry of McKidd in the Gallery photo, this liquid is aged in sherry butt casks producing powerful notes of chocolate orange and date, with sweetness and wood on the palate to produce a rich finish.

Available only in duty free accounts, this liquid reflects the contemplative mood of its associated Library shot, with a long lingering finish starting with sultana and chocolate orange, toasted apple and ginger.

Inspired by the Skyline shot, this liquid features notes of citrus, vanilla and cream soda with a full bodied finish.