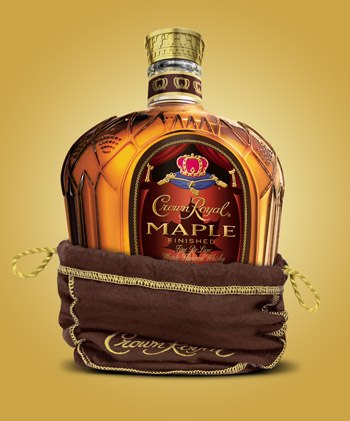 While we don’t recommend pouring flavors into whiskies or Bourbons at BourbonBlog.com, we recognize the flavored whisky category is rapidly growing.

Canada’s national tree is the Maple Tree. Can it get more Canadian than Crown Royal?

Put them together, they couldn’t have done much better with this first flavored expression of Crown Royal available for $24.99 per 750 ml bottle.

It is sweet, no doubt it is supposed to be. However, unlike some flavored Bourbons and whiskies, the maple flavor expression tastes real.

It is a well thought flavor, much like Jack Daniels Honey.

Rather than going into too many details about nose, taste flavor, we’ll break it down real easy, let the maple flow…

Finish – The whiskey comes through more at the end.

If we were designing a maple flavored whisky, we’d tone it down a touch on the sweetness just a touch.

However, as is, it will work wonders in many cocktails. We’ve heard one recipe of adding a touch to the traditional Old Fashioned.

If you’re experimental and not opposed to the idea, gather some friends around the table, fry up some Canadian bacon, and break this out!

Yes, it comes with that iconic bag (in brown this time). You could always keep your pancake mix in it, right?

We’d love to hear what YOU think of this whisky, tell us below under comments! 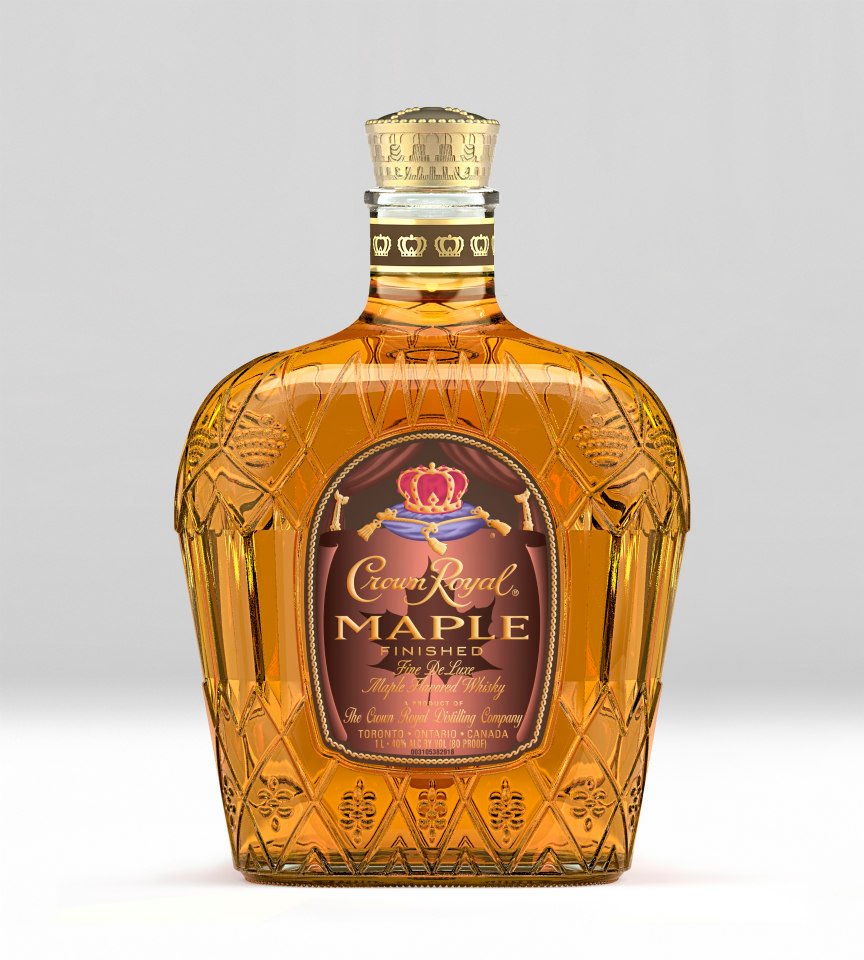