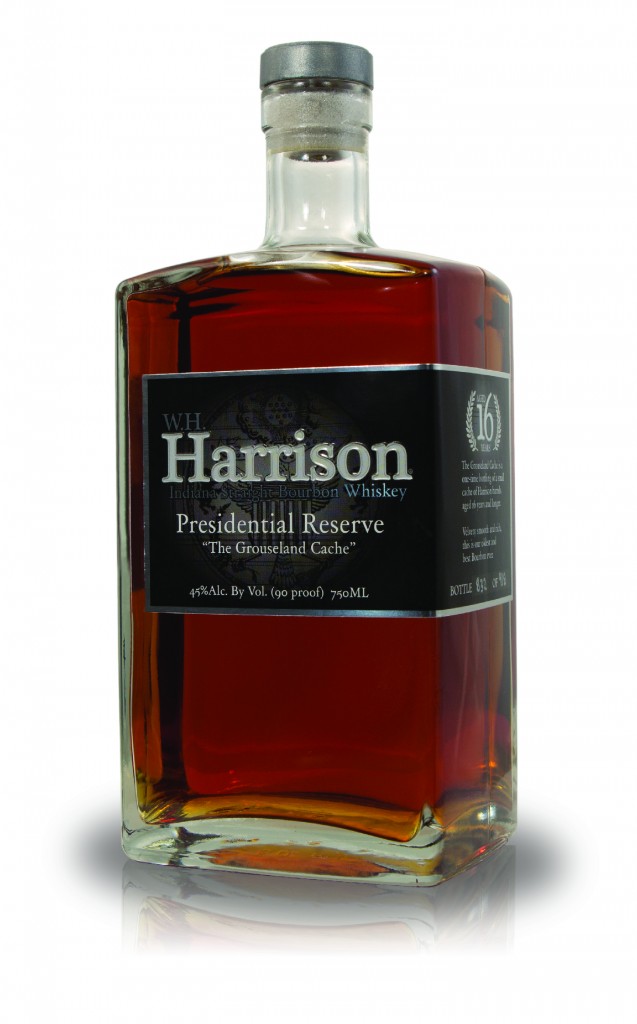 This limited edition Bourbon is made from Indiana barrels  aged 16 years and longer, and is Harrison’s oldest and richest Bourbon yet.

A portion of the proceeds from this unique bottling will be donated to The Grouseland Foundation.

Each bottle of W.H. Harrison Presidential Reserve “The Grouseland Cache” carries a hand-inscribed serial number from 1 to 918, for the benefit of collectors.

Only 918 bottles were produced.

“We’re proud to represent Indiana with a truly world-class vintage Bourbon. Our expert tasters have agreed that the Harrison Grouseland Cache is in the same league as the most sought-after vintage Bourbons, and it will certainly put Indiana Bourbon on the map, so-to-speak, with connoisseurs everywhere,” Jerry Knight, Founder of Tipton Spirits, the Indiana company that created W.H. Harrison,  tells BourbonBlog.com,

The Harrison Presidential Reserve “The Grouseland Cache” is now available through better liquor stores across Indiana, at a suggested retail price of $120.00.

The product will be available only in Indiana through the end of 2012 and we’ll be bringing you a review of it here on BourbonBlog.com. 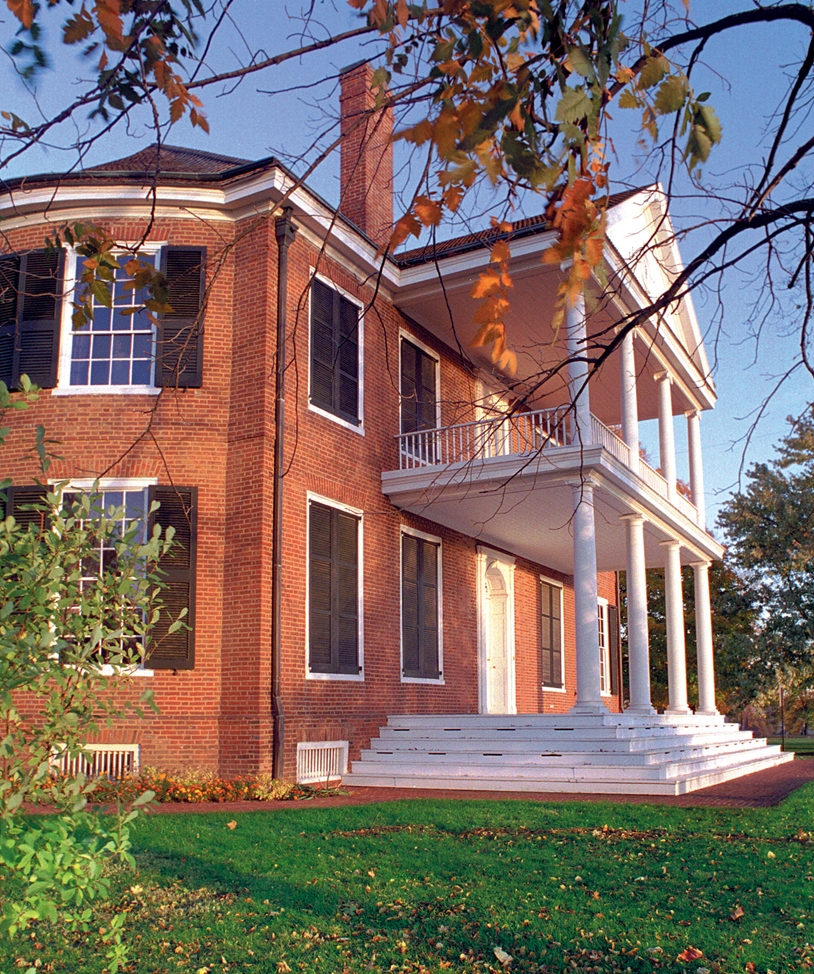 The Grouseland Mansion built in 1803 by William Henry Harrison, the 9th President of the United States

The Grouseland Mansion was built by Governor William Henry Harrison in 1804 in Vincennes, Indiana and is now a
National Historic Landmark and tourist attraction.

Grouseland is operated by The Grouseland Foundation, whose
mission is to preserve and maintain the legacy of the site and of William Henry Harrison, and to cultivate a public
passion for American History.

The Mansion and the Foundation are supported by charitable donations.
www.GrouselandFoundation.org 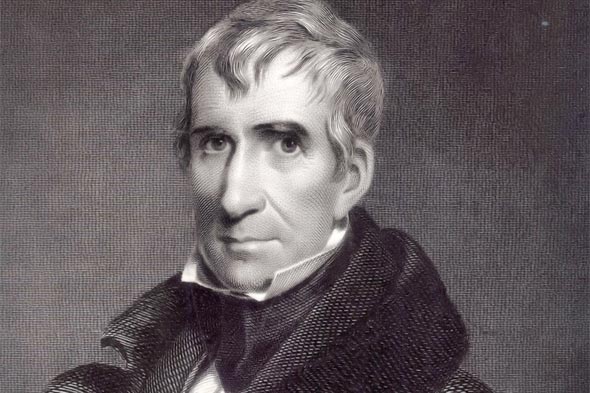 William Henry Harrison, the Ninth President of the United States . He was the oldest president until Ronald Regan to be inaugurated, first president to die in office, and died on his 32nd in office with the shortest tenture in office.

Following its initial release in Indiana in 2010, Harrison Indiana Bourbons are now sold in 15 states.

Harrison is owned and managed by Tipton Spirits, an Indiana company also known for its Desiree  gourmet flavored vodkas.

Tipton creates and builds beverage brands for local, national, and international markets and you can learn more on www.HarrisonBourbon.com and www.TiptonSpirits.com