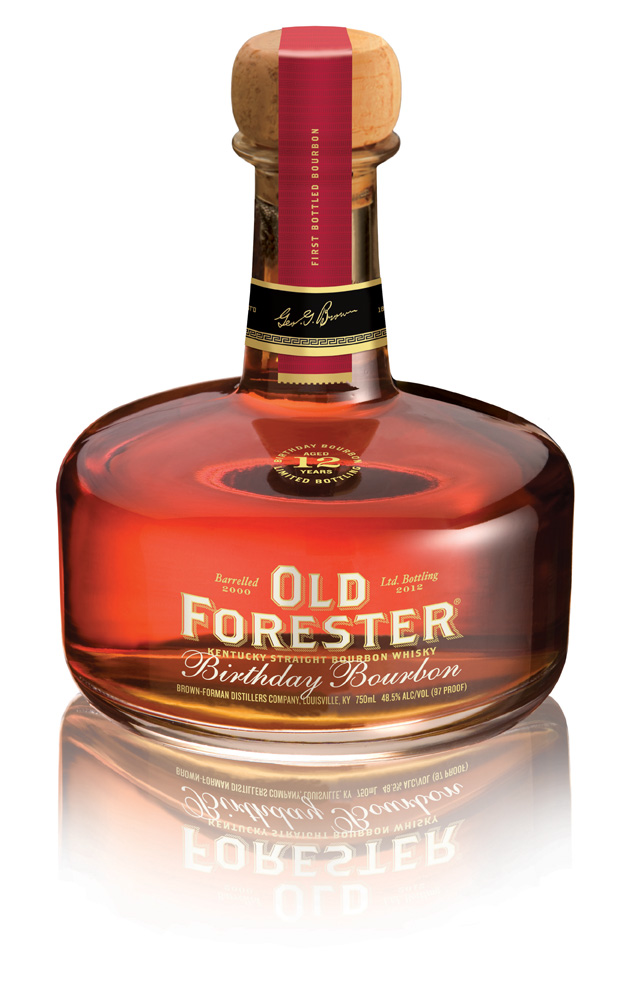 It has is released in honor of George Garvin Brown, the founder of Louisville-based Brown-Forman and Old Forester, America’s First Bottled Bourbon. Every year in September, Old Forester releases an expression of this bourbon to commemorate Brown’s birthday and this year marks the 11th limited-edition release.

“This year’s vintage release of Old Forester is crafted from an 82 barrel batch, selected from a single day of production. That day’s mash bill had 2% extra malt added to the fermenter resulting in the creation of a more nutty spirit,” said Chris Morris, Brown-Forman Master Distiller.

“Once barreled the bourbon was ricked on the fourth floor in warehouses H and I where it experienced a balanced maturation environment. There the angels’ share resulted in low barrel yields and therefore intense barrel flavor concentration.”

Old Forester Birthday Bourbon is vintage-dated and offers a one-of-a-kind character that will never be replicated.

“It’s like the Beaujolais Noveau in France as it is released only once a year. Every drop leaves the Brown-Forman Distillery in Louisville at the same time in September. There won’t be another drop til the following September.”

Old Forester Birthday Bourbon 2012 retails for  $49.99 and is sold at many fine liquor stores in limited quantities. 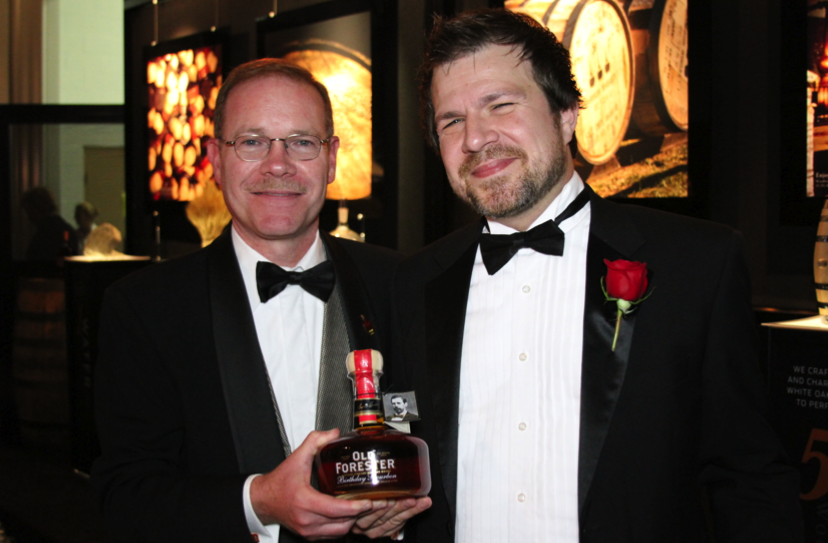