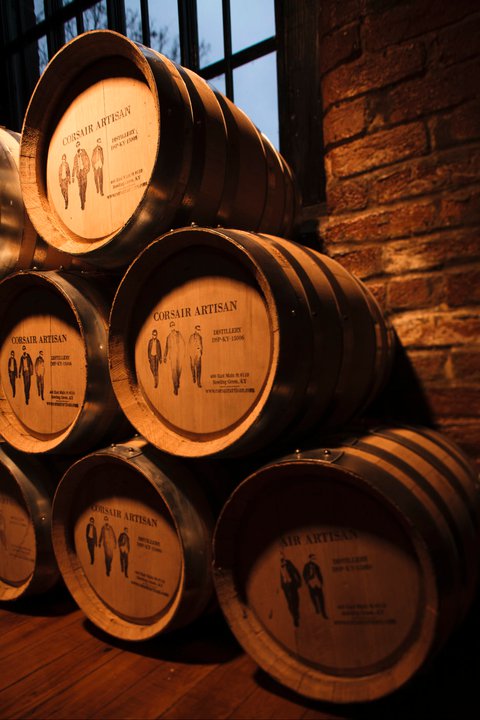 BourbonBlog.com congratulates Corsair Distillery for winning BOTH “Craft Distillery of the Year” and “Innovator of the Year” for Whisky Magazine’s Icons of Whiskey awards which were recently presented in Louisville, KY!

Considering the distillery is only four years old (and four years is a New York minute in the slow aging world of whiskey) this is a noteworthy pair of accolades.

“We are humbled and truly grateful for this,” Webber tells BourbonBlog.com. “Winning one Icon of Whisky award is completely unexpected. Winning two is wholly unbelievable.”

Corsair topped over 300 other American whiskey makers, including some impressive craft peers:

Winning the Innovator of the Year award was particularly exciting for Corsair co-founder Darek Bell, whose book “Alt Whiskeys,” released in February 2012, chronicled the unique recipes that have been a key to Corsair’s success.

Bell tells us, “Our philosophy from day one has been to make inventive spirits. This award is in some ways the most important we’ve been awarded because we were not just competing against small artisan and craft distilleries, but against the biggest distilleries as well.” 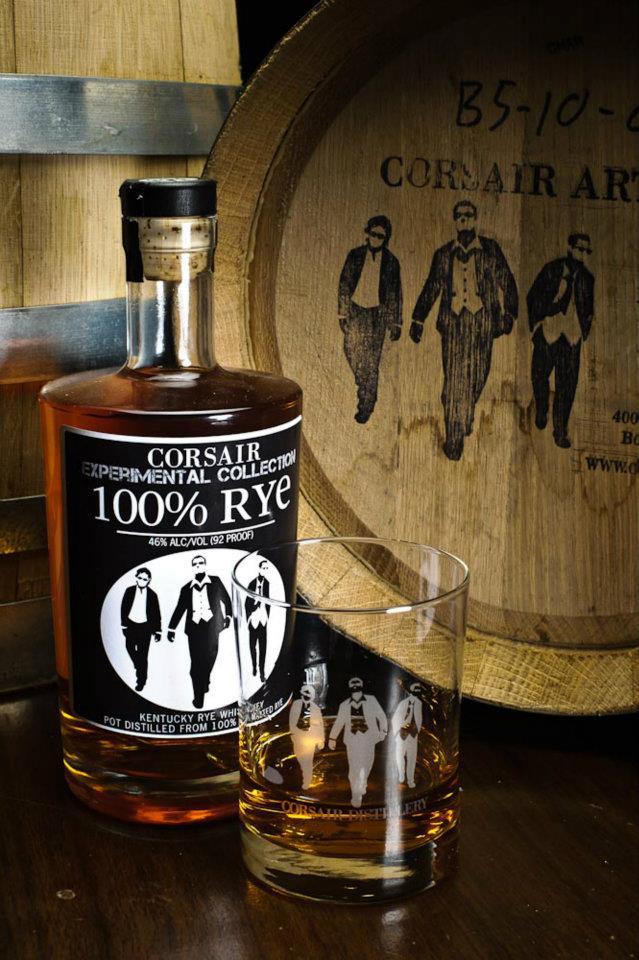 Corsair has had a great year already. We brought you the story  in April 2012 where Corsair beat out 240 other spirits to win the top award for best spirit at the American Distilling Institute awards with their “Grainiac” 9 grain Bourbon.

They won 18 awards, the most of any distillery, in addition to the top award.

Corsair has won 42 medals at international spirits competitions since founding.

Their whiskeys have been praised by publications and media outlets like Food and Wine, Saveur, Imbibe, Beverage Industry, Whisky Magazine, Time Out New York, Garden and Gun, Whiskey Advocate, Southern Living, Maxim and of course, us here at BourbonBlog.com! 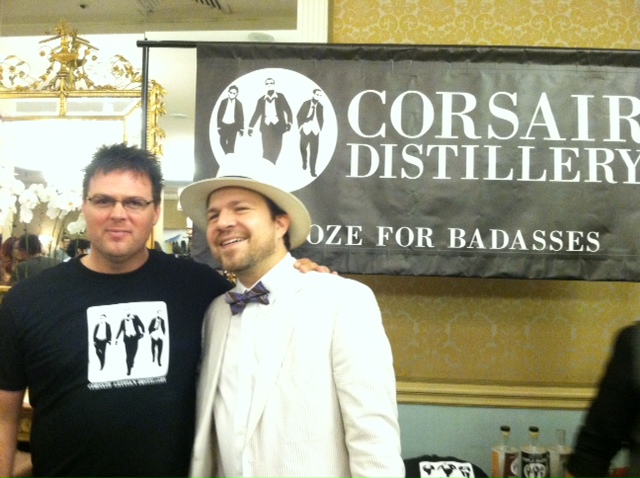 BourbonBlog.com’s Tom Fischer tastes some Corsair whiskey with Corsair Artisan Distillery Owner Darek Bell at Tales of the Cocktail 2012 during the Meet the Craft Distillers event 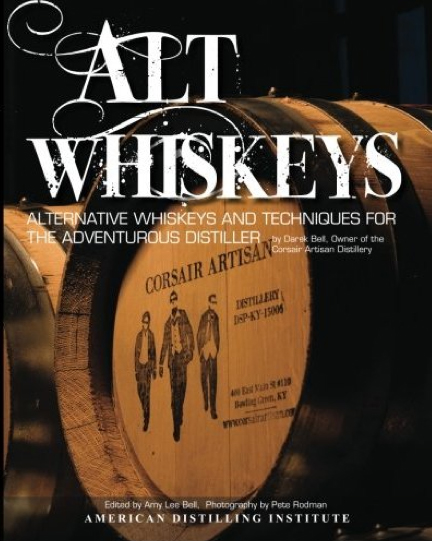 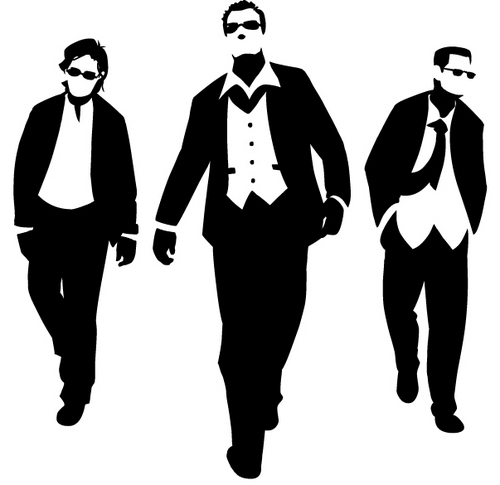